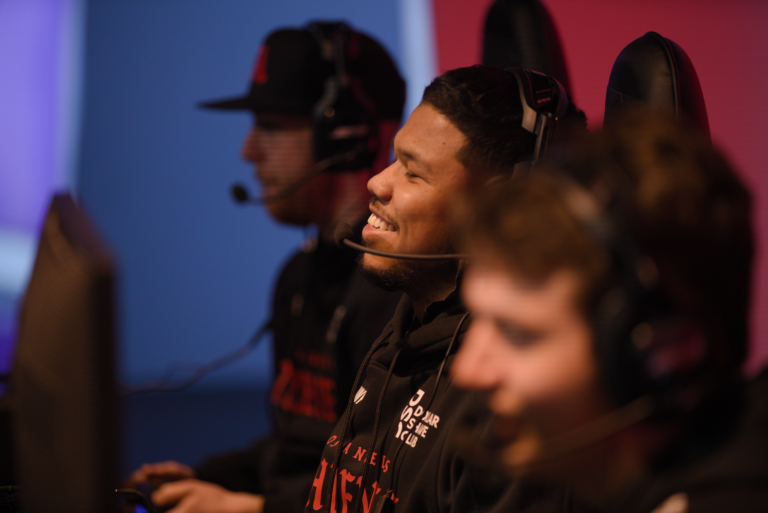 The Los Angeles Thieves were dominant in their Call of Duty League Major One matchup against the Minnesota RØKKR today en route to a 3-1 victory.

Los Angeles did what they do best in a dominating performance on Gavutu Hardpoint. Arguably the best Hardpoint team in the CDL, the Thieves were in control from beginning to end in the 250-162 victory. Superstars Kenny and Octane led the way in slaying for the Thieves with 1.13 and 1.28 K/Ds, respectively.

As great as LAT are in Hardpoint, Minnesota are just as good in Search and Destroy. The RØKKR tied the series at a map apiece behind a 9-3 performance from MajorManiak in a 6-2 win. Unfortunately for Minnesota, to play the second SnD in a series, a team must win at least one respawn game mode. Los Angeles shut them out to the tune of 3-0 in Hardpoint and Control.

After Los Angeles lost a hard-fought series to the Toronto Ultra in the first round of the winners bracket at Major One, they were relegated to the bottom side of the bracket. But the team showed a ton of resolve in their first two losers bracket matches. With their backs against the wall, they went 6-1 in maps on the day and put themselves in a position to make a run to Championship Sunday.

Once the Thieves get their SnD gameplay up to snuff, they’ll be one of the top-tier teams in the CDL. If L.A. can get their SnD gameplay to even an average level, they could be the toughest out in the entire league. The Thieves were dominant in the slaying category tonight, with Kenny, Octane, and Drazah posting 1.04, 1.09, and 1.16 K/Ds, respectively.

This loss marks a disappointing first event for a Minnesota squad that had their sights set on championships. After bringing back their entire roster from 2021, the team earned a top-eight finish. They are one of the best Search and Destroy teams in the world, but they seemingly don’t have the pacing to compete with the top respawn teams in the CDL. Attach performed admirably in the loss, posting a 1.23 overall K/D.

Los Angeles will take on the loser of the OpTic Texas vs. Atlanta FaZe match in the next round of the winners bracket. The Thieves match will begin on Saturday, March 5 at 8pm CT. The third day of the Major will begin tomorrow at 2pm CT.