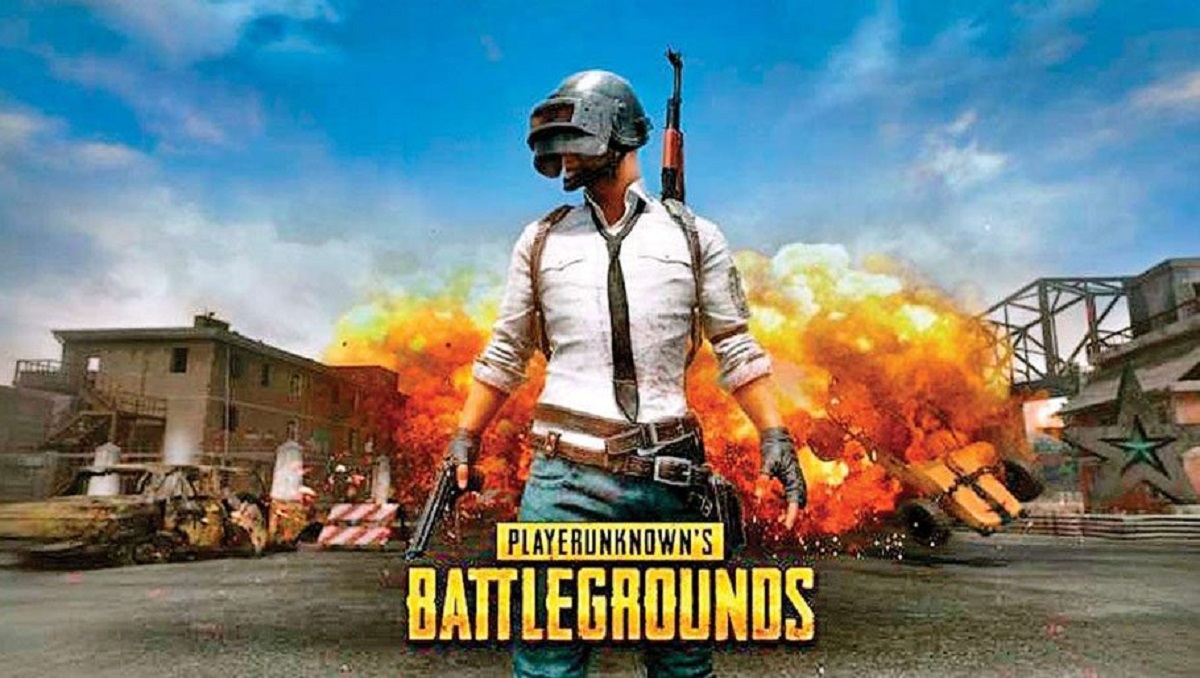 The Lahore High Court (LHC) dismissed a petition seeking a ban on the online game PUBG in Pakistan in the wake of incidents of violence. LHC dismissed the petition due to the non-appearance of the petition’s lawyer. Neither the petitioner, Tanvir Sarwar, nor his counsel appeared before the court on the second hearing of the petition and resultantly the petition was dismissed for non-prosecution.

The petitioner contended that playing games online had become a trend among the young generation. He pointed out that the World Health Organization (WHO) in 2018 had declared gaming addiction as a mental health disorder. He said the WHO also declared that addiction to video games increased depression and anxiety levels among the players.

Additionally, he submitted that in Pakistan PUBG players had been committing murders due to the adverse impact of the game as in a recent incident a young boy allegedly killed his mother and three siblings influenced by the game. He said a ban needed to be imposed on the game at the earliest to protect the young generation. He asked the court to order the respondents to impose an immediate ban on PUBG.