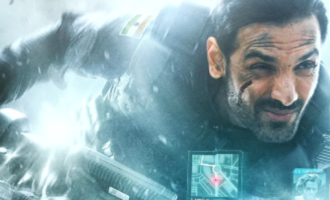 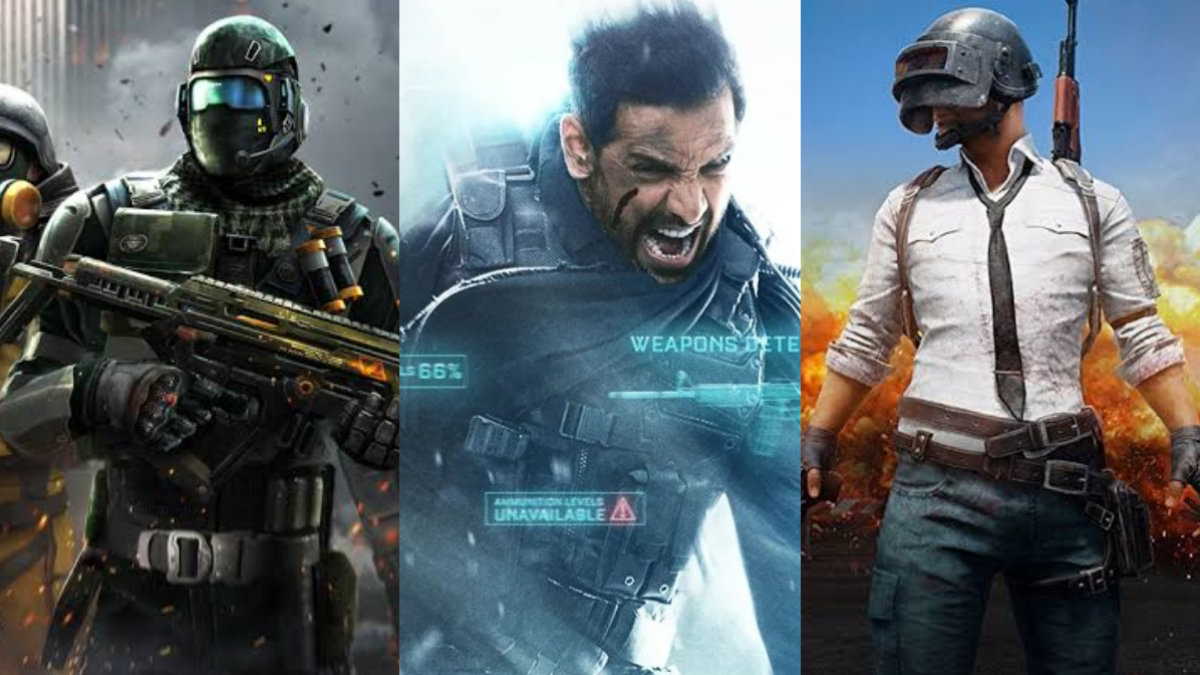 Actor John Abraham is super excited for his upcoming film ‘Attack’ which, he believes, will be a landmark achievement for Bollywood action flicks. John aspires to take Bollywood action movies to the level of their Hollywood counterparts and ‘Attack’ seems like the first step in that direction.

John, who has also produced this film, recently compared its overall feel with games like PUBG and Mortal Kombat. According to a recent report in ETimes, he stated, “I wanted to make an action film, but the kind which is diametrically opposite to the regular fare that we make. As a producer, I wanted to risk a lot in the kind of content that I was making. I wanted to reinvent action and didn’t want to play safe.”

The actor further added, “If you do your regular fare and fail, you probably deserve it. But if you’re making something different and risk the probability of failure, you at least tried something different. Ours is a fun, PubG meets ‘Mortal Kombat’ kind of film.”