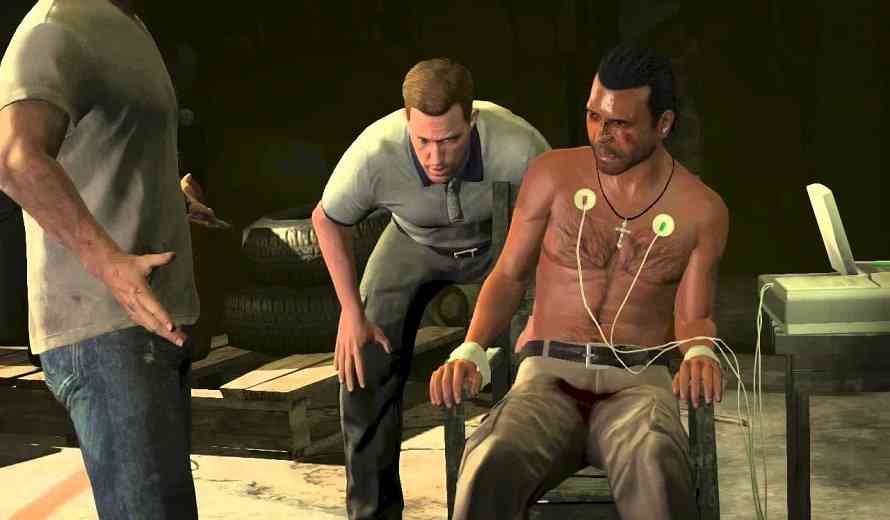 Another year has come and gone, and another list of shit that desperately needs to change is upon us. Look, I don’t want to bury these issues any more than I want to see them swiftly amended. Believe me. Though with that said, it wouldn’t exactly be accurate to say I don’t take an immense amount of pleasure from ripping stuff to shreds, especially when something deserves it. Sure, it wasn’t all bad in 2021, but now it’s 2022, and these things in gaming need to fucking change.

We’re all looking at you, CD Projekt Red. Though, the issue runs so much deeper than only a single company. Far too many teams have become complacent, living in a “release now, fix later” mindset, to the point that it’s become a joke within the industry to pre-order games. I miss when developers had one shot at getting it right. There were no updates or fixes before the PlayStation 3 and Xbox 360. If your game launched and it was broken, you were fucked. And it was glorious. That’s not to say I don’t appreciate a good patch, but JFC, imagine how good the Grand Theft Auto Definitive Edition would have been if Rockstar had given two shits about it and didn’t source it to a cellphone game developer.

Instead, we were simply the subjects of incomprehensible skullduggery.

Last-Gen Consoles Need to be Buried Once and For All

Sorry, ladies and gentlemen, but the dream is dead. It’s time that we say goodbye to the PlayStation 4 and Xbox One. If I had it my way, I’d immediately cease any activity related to last-gen game development this second. Some may argue that the PS5 and Xbox Series X are being held back by games simultaneously being developed for lesser hardware, requiring teams to scale back next-gen versions to create better parity between the new and old systems. Gran Turismo 7, Dying Light 2, and Back 4 Blood are small examples of what some community members fear have suffered from this.

But that’s not my argument. I just think it’s time to take the PS4 and Xbox One out behind the barn ‘Old-Yeller’ style and put ’em down for their own good. Have you played anything that’s come out for both systems over the last year? The last-gen versions are shells of their counterparts, but God forbid the marketing mentions anything of the sort.

Enough of this nonsense. It was cool when your dad was in high school, but battle royale needs a facelift in the worst way possible. For years we’ve jumped from planes and outrun circles in the hopes to be the last player (or team) standing. But enough is enough. A severe lack of innovation in the genre and yearly renditions of the same old shit (Call of Duty, anyone?) has saturated the market. Every game, whether it’s your Fortnites or your CODs or your Apex Legends, all follow the exact same formula – drop into the map, find weapons, shoot, die, maybe come first; you get the idea.

Rockstar Needs to Wake Up

I’m not here to shit on GTA Online. But I am here to say that Rockstar has – heartbreakingly – lost their way. If you doubt me, look up the collection’s less-than-one user score on Metacritic. Read what people had to say about that tomfoolery. And the buck doesn’t stop there – have you played Red Dead Online lately? A better question is, have you played it in the last three years? Because if you have, rest assured, nothing has changed. It’s all-hands-on-deck for GTA Online, and maybe I shouldn’t be surprised, but like most dads out there, I sure am disappointed.

In the comment section below, let us know what you feel NEEDS to change in the gaming industry in 2022!

Thank you for keeping it locked on COGconnected.