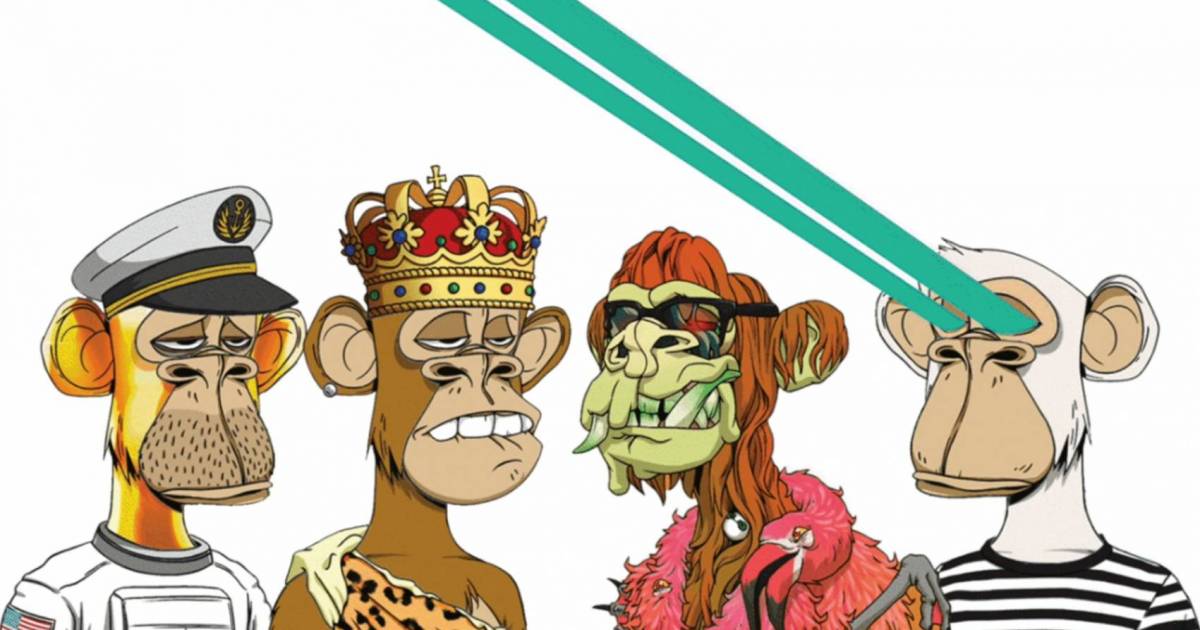 Even though he’s obviously got more than a little skin in the game, Jon Vlassopulos has some interesting observations about the music industry and the way we experience our favourite stars on stage. Video game fans may, or may not, know Vlassopulos as not only the vice president of Roblox, but also its head of music. In an interview with NME, he suggests that the COVID-19 pandemic has changed the ground rules for concertgoing.

Over the past 24 quite frankly miserable months, Roblox has hosted virtual reality concerts featuring the likes of Tai Verdes, Lil Nas X, and Twenty One Pilots. While no substitute for edging one’s way up to the front of the stage and making eye contact with the performer, those concerts have at least provided a break from rewatching every episode of Adventure Time. (Admittedly, that hasn’t been the worst thing. All together now: “Jaaaaammmes Baxxxxxxter”).

Roblox isn’t the only game that’s put on virtual concerts—recall, if you wall, the full-blown, server-crashing event that was Travis Scott’s Fortnite concerts back in the lockdown spring of 2020.

In the interview, which you can read here, Vlassopulos suggests that there are a whole host of selling points, including

Vlassopulos’ takeaway from all this, in case it’s somehow not clear, is that the future belongs to those who aren’t afraid to have digital versions of themselves join the world’s of Roblox, Fortnite, and maybe even Grand Theft Auto.

“We also expect artists to use virtual concerts to kick-off real ones,” he told NME, “like Twenty One Pilots did last year – and for labels to view them as an essential marketing opportunity just as important as social media or television.”

With the immediate future of concerts still uncertain in these COVID times, expect to see more ROBLOX metaverse events in the months ahead featuring everyone from established artists, up-and-comers, and DJs.

As for the years ahead, Vlassopulos predicts the rise, and then megastardom, of acts which only exist in the virtual world. Kind of like Gorillaz before Damon Albarn got greedy and hit the stadium circuit.

Or Universal Music’s band KINGSHIP, the four members of which are non-fungible tokens (NFTs), doomed to perform forever in the metaverse and not on physical stages. Or maybe, you know. KINGSHIP is blessed. After all, it’s not like they’ll ever have to spend a day smelling each other’s beer farts in a tour van driving 14 hours from Toronto to Thunder Bay.