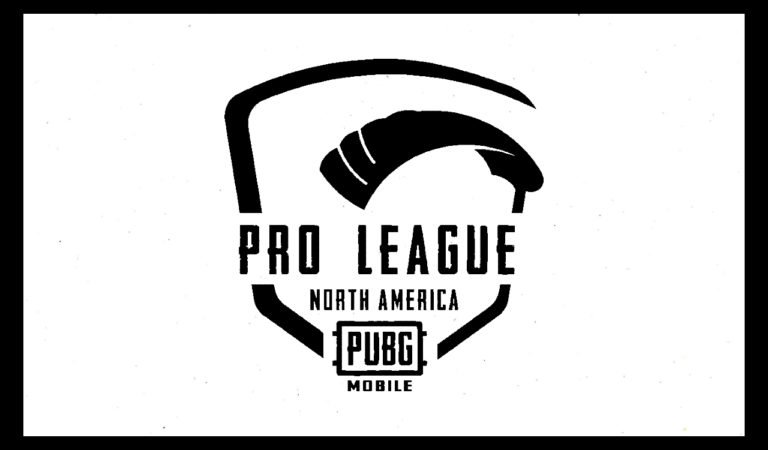 The spring season of the PUBG Mobile Pro League (PMPL) North America 2022 will happen from March 21 to May 1. Twenty of the best teams from across NA will be competing for a share of the $150,000 prize pool.

While it hasn’t been announced yet, the top squads from here will likely make it to the PMPL Americas Championship, similar to last year’s format. The spring season will culminate with the Mid-Season Championship (MSC) in June.

Here is everything you need to know about the PMPL NA Spring 2022.

All matches will be streamed on the PUBG Mobile Esports YouTube and Facebook channels. It will begin at 6:30pm CT.