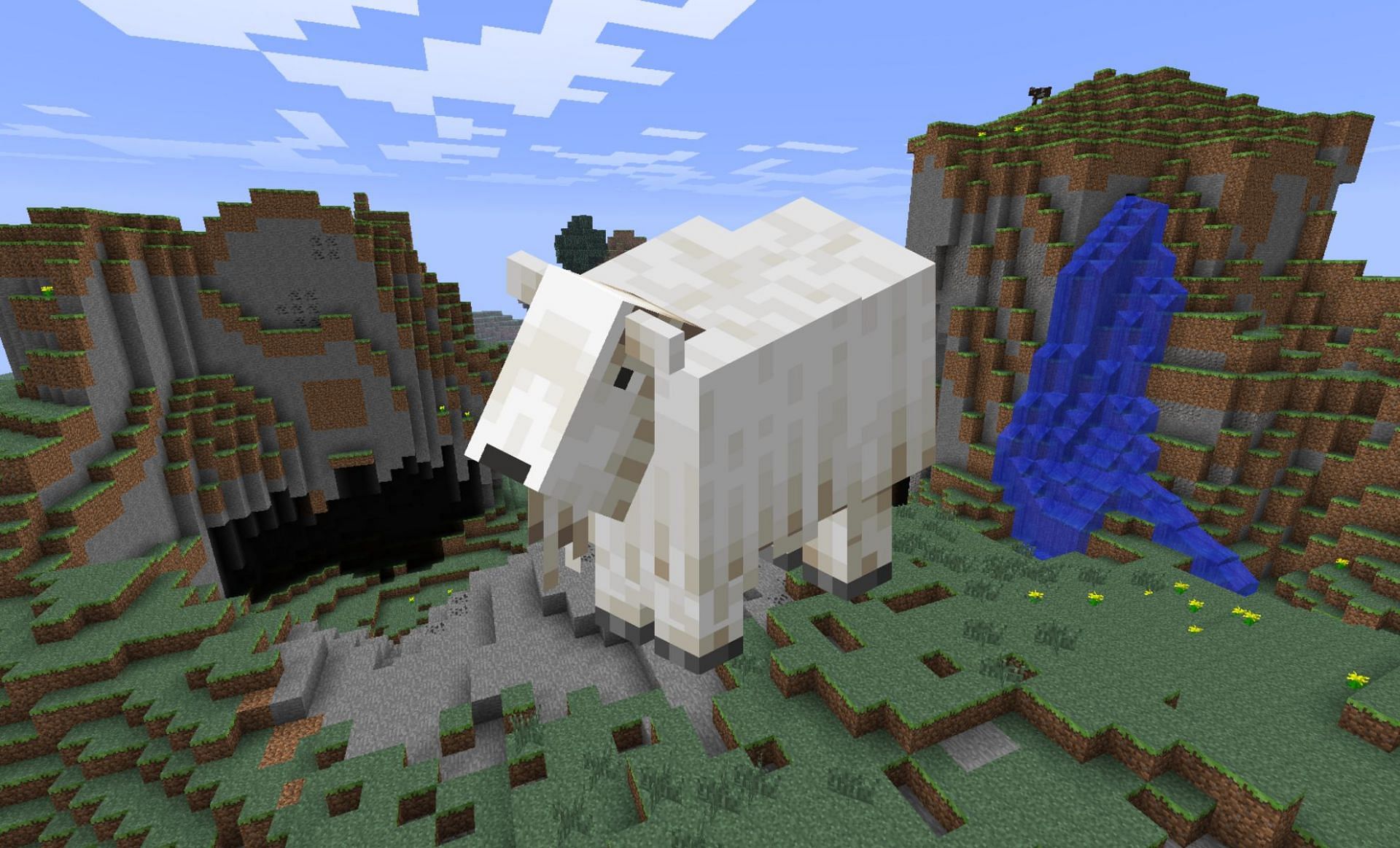 Goats were added to Minecraft in 1.17 and quickly became one of the most famous mobs in the game. They’re neutral mobs, but they can cause serious harm to players by ramming them.

They currently don’t drop anything other than XP orbs when killed and they make fantastic pets. They don’t drop any items at the moment, but future updates are planned to add at least one: goat horns.

In the future, all Minecraft players will be able to get goat horns from the mob. Right now, only a select few can do that. Here’s how to do it.

How to get a goat horn in Minecraft Bedrock Edition

While the future of Minecraft has goat horns for everyone, only certain Bedrock Edition players can even get access to it.

For Java Edition, there are more than likely mods out there to add them, but Mojang hasn’t officially released them to that version in any capacity.

These Bedrock gamers will need to toggle “Vanilla Experiments” on in their world settings. This needs to be done prior to loading into a world.

Goats will only drop goat horns when they ram into a solid block, so there’s still not a lot of reason to kill them. When they do hit the block, up to two horns will drop from an adult goat.

Goats will ram every so often, roughly 30 seconds to five minutes apart. Players need to pay attention and try to get a solid block in front of them when this is happening. Otherwise, it can be very difficult to obtain a goat horn.

There’s currently only one use for goat horns and it’s musical. Using the goat horn will result in players blowing it, which sounds exactly like the horn in raids. It will show the eating animation, but it is not currently an edible item.

Mojang Gameplay developer Ulraf did confirm, however, that more features are planned for the goat horn. What those will be remains unclear at this point, and it’s also not clear exactly when they’ll arrive in all versions of the game.