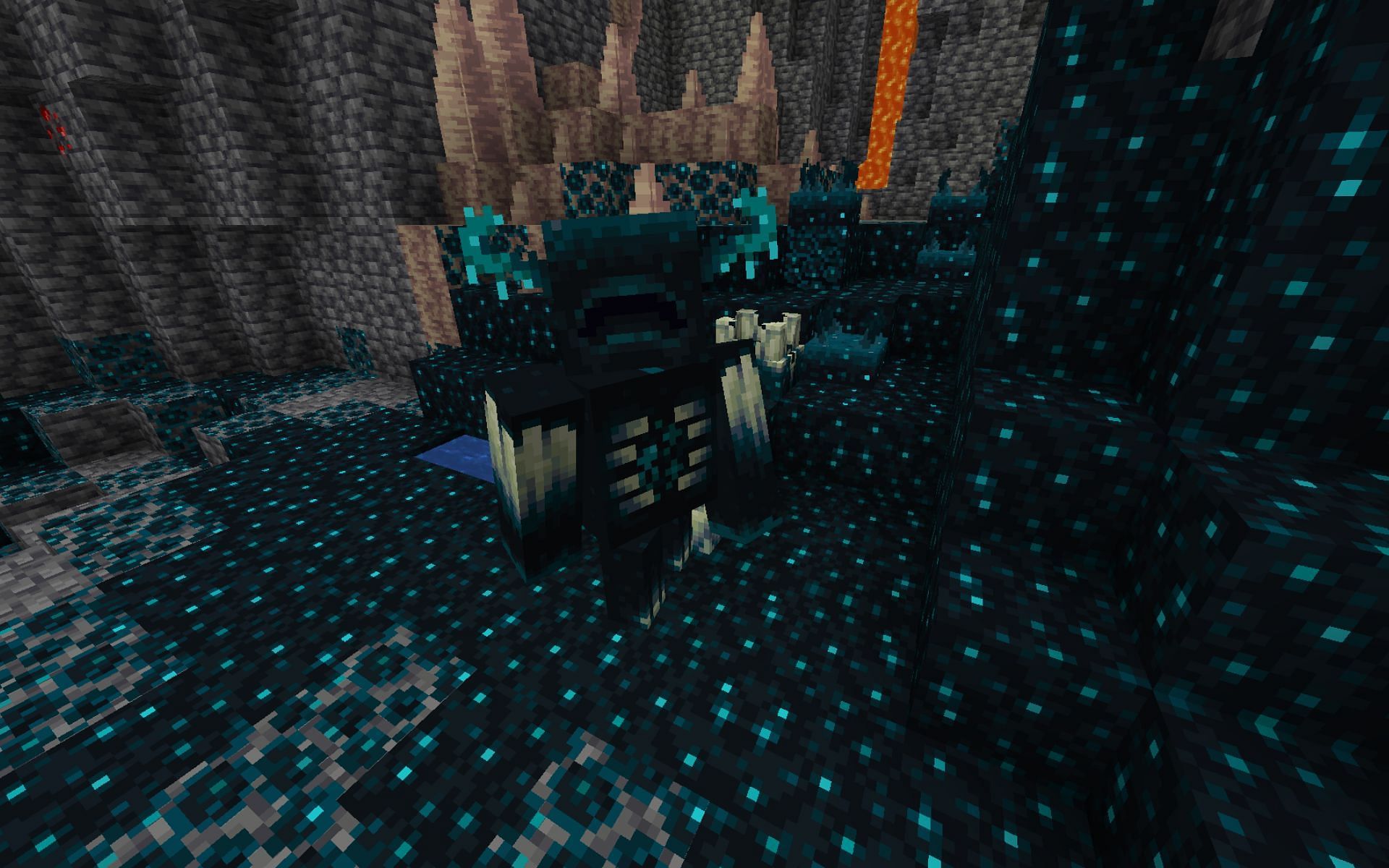 The Minecraft 1.19 snapshot has taken the game’s community by storm. The long-awaited Deep Dark biome and the Warden is featured in the latest snapshot. Java Edition players from all around the world eagerly jumped and explored the new biome and the terrifying beast.

The Warden is arguably the strongest and scariest mob that Mojang will be bringing to the game. It is the first blind mob in the game that hunts its prey by smelling and hearing them. To the player’s relief, these terrifying beasts do not spawn automatically in Minecraft 1.19 snapshot. However, if a player makes the slightest mistake, they will have to face the wrath of the beast.

Ways to finding the Warden in Minecraft 1.19 snapshot 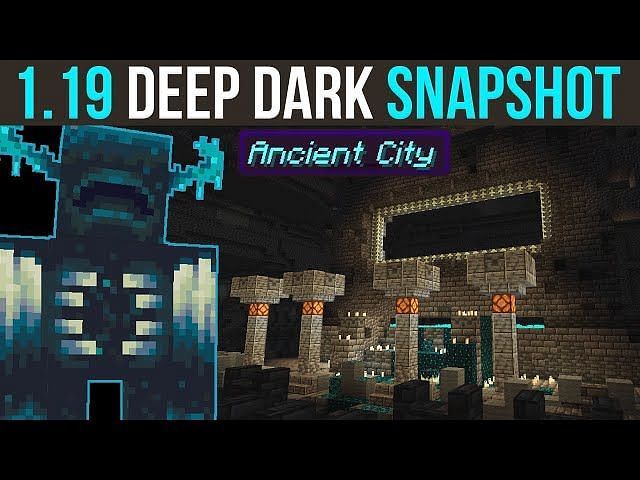 How to find the mob naturally

For players who want the true experience of finding these hostile mobs in Minecraft 1.19 snapshot, they must go to the depths of the overworld. As players already know, the Deep Dark biome and the Warden dwell deep underground, below Y level 0. Hence, players must gear themselves up with netherite items and head down.

To find the beast, players should first find the Deep Dark biome. In the Minecraft 1.19 snapshot, a new biome is scattered all around the area underground. Players can find groups of sculk blocks scattered around in the caves. The most important blocks that must be found are the sculk sensors and sculk shrieker blocks.

The hostile mob does not spawn automatically, instead there is a trigger that spawns the beast. Whenever a player makes any sort of noise, whether by jumping, running, or even mining, it will activate a sculk sensor, and consequently a sculk shrieker.

As the sculk shrieker lets out a scary shriek, the player will be hit with the darkness effect. The first shriek will be a warning for the players. But if the player makes any noise again, the block will let out another shriek, and soon, the terrifying beast will emerge from the ground. As soon as the beast spawns, the darkness effect will apply again, and the hositile mob will start sniffing and hearing the player.

How to easily spawn the mob with egg

Alternatively, if players simply want to look at the mob without going into the new biome or activating the sculk shriekers, they can do so with the spawn egg. Players can open the inventory tab and search for ‘Warden’. They will find an egg that, when used, will spawn the hostile mob.