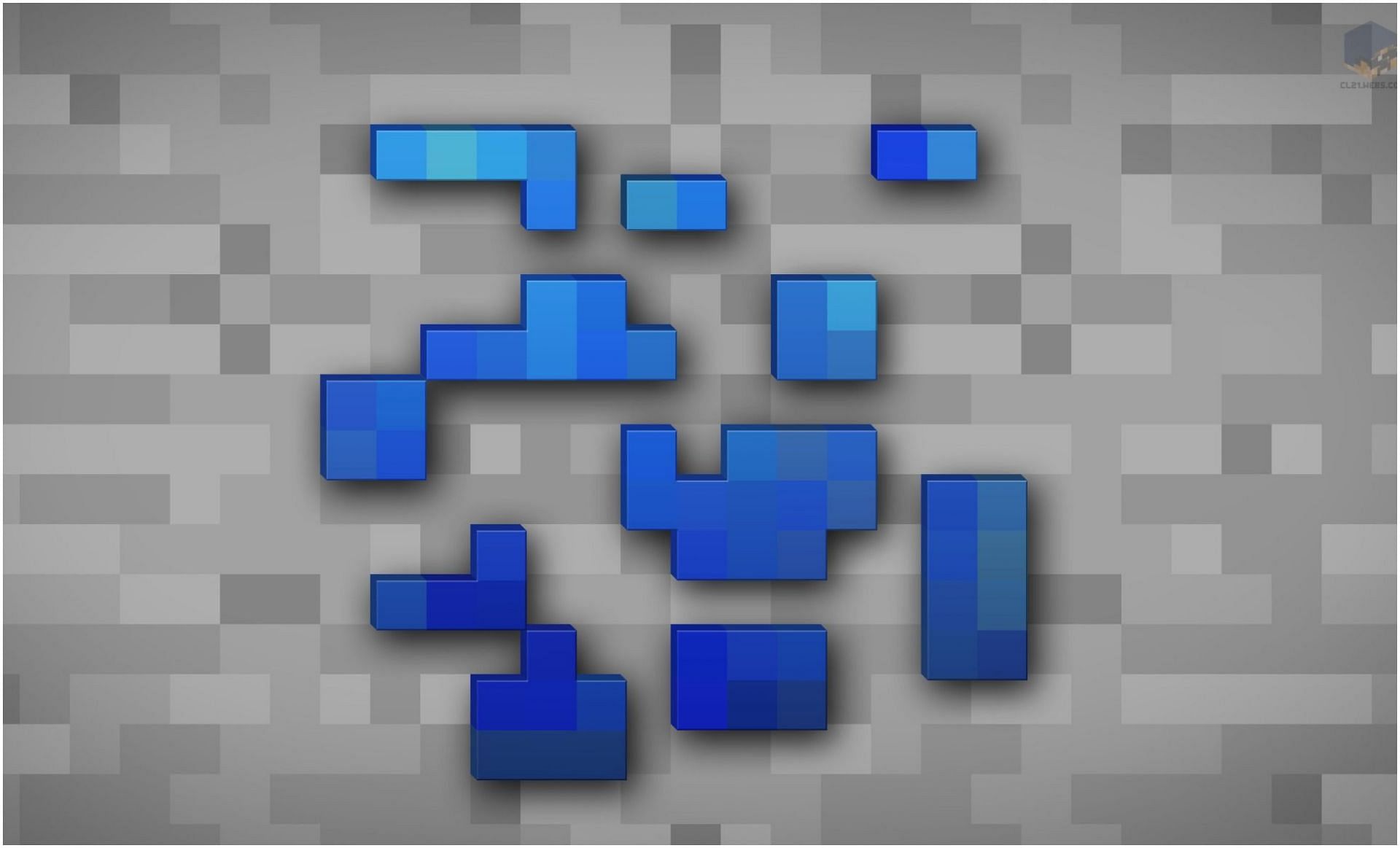 Minecraft’s mining mechanic is the staple of this game. The mechanic is mostly used to mine ores and minerals out of the world’s surface, most of which are required to make high-tier items like weapons, armor, tools, and other items. One of these minerals is Lapis Lazuli.

Lapis Lazuli is a blue-colored mineral that can be used as “ammunition” inside an enchanting table to enchant weapons, tools, armor, and books. Enchantments bring about major improvements to the player’s weapons and armor. Other uses include using nine pieces of Lapis in a crafting table to make a block of Lapis Lazuli, or at least one piece to make blue dye.

Players can use a pickaxe to mine Lapis Lazuli in cave systems within the overworld. The Caves and Cliff part 2 update brought a change in ore generation and distribution for every ore and mineral in the game. Players can now find Lapis Lazuli anywhere from Y levels 64 to -64. However, the most profitable Y level for Lapis is 0.

The only way to craft Lapis Lazuli is to put a block of Lapis Lazuli inside a crafting table grid. This will give the player 9 Lapis Lazuli, which can be turned back into a block or used for enchanting. 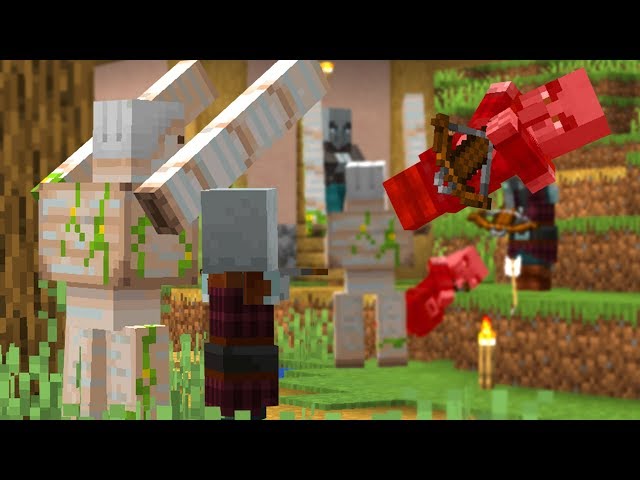 Raids are in-game events that take place near a village. They consist of numerous waves of hostile mobs, including ravagers and illagers, that attack the residents of the nearby village.

Raids are triggered when a player has the “bad omen” status effect and enters a village. Finishing a raid successfully will prompt villagers to gift players some Lapis Lazuli, in addition to them completing the “Hero of the Village” achievement. 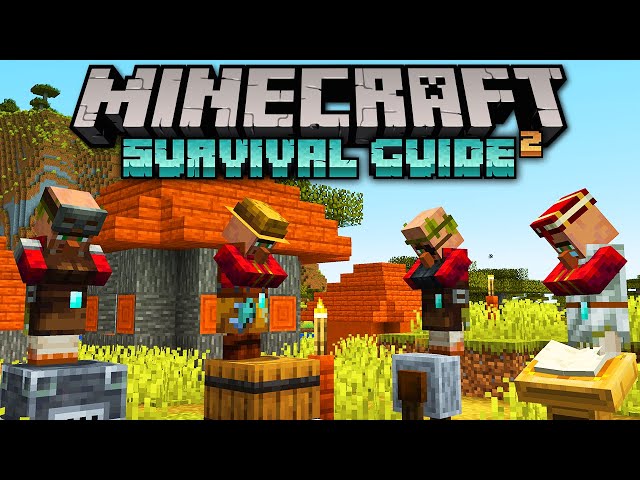 Players can trade with “cleric” villagers, who can sell 3 Lapis Lazuli for one emerald at the “apprentice” level. Clerics are usually found wearing cloaks and standing near their job-site block, which is a brewing stand.

Uses of Lapis Lazuli in Minecraft Bedrock and Education Edition

In the Bedrock and Education editions of the game, Lapis can be used to make a number of other items, including a blue bed, blue balloons, blue carpets, blue concrete powder, blue firework stars, blue wool, blue stained glass, glowsticks that emanate blue color, and loads more.

Aside from items, Lapis can also be used to create blue-colored banner patterns. A loom is required for this. An example can be the globe banner pattern, which is exclusive to Java Edition.

Banners are used for decoration and can be designed with loads of different patterns that feature intricate shapes like creeper faces, designs of the Mojang logo, and more.

Players can find a guide for every ore in the game here.