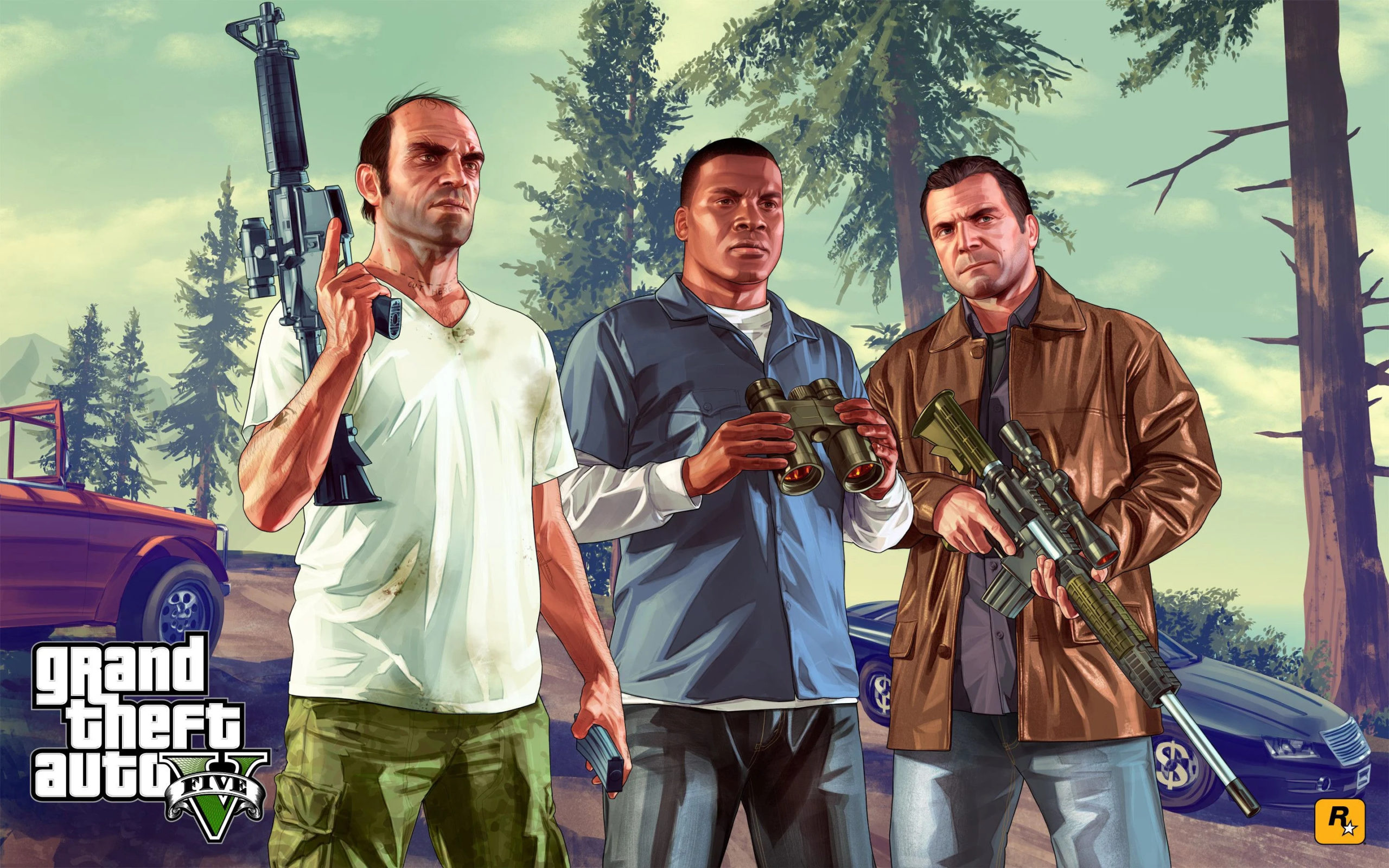 
GTA or Grand Theft Auto is arguably the most sought-after gaming franchise of this era. What started off in 1997 has turned into a multibillion-dollar, pop-cultural icon despite years of controversy — here’s how.

Since the late 90s, whenever someone copped a new gaming console – Be it an Xbox, Playstation or Windows, the first game on their wishlist was always Grand Theft Auto. Driving an Infernus down the Vice City coastal strip or doing The Green Sabre mission in San Andreas certainly has an unmatched charm. More so, the cheats, guns, and mods literally allowed you to jump into a fully customizable reality with a real ‘No Holds Barred’ feeling. I mean, what else would a teenager want? It’s a no-brainer. However, we wonder how did this singular open-world franchise blow up? What led to its success? And why was it so controversial that Australia, Germany, and Great Britain were banning it?

GTA, Grand Theft Auto – What made it successful?

Today, with a total of 16 editions, they’ve sold over 350 million copies, and with their last installment, Grand Theft Auto V with 150 million+ sales alone. It managed to rack up more than a billion dollars in just 24 hours of release. Back in May of 2020, the game was available for free on Steam and is reported to have seen close to 20 million downloads causing the site to crash. It’s also the third best-selling game of all time, after Tetris and Minecraft, and the most popular video game of the last decade. Despite GTA V making its debut in 2013, it reported over 140 million active players across platforms in Q4 of 2020. 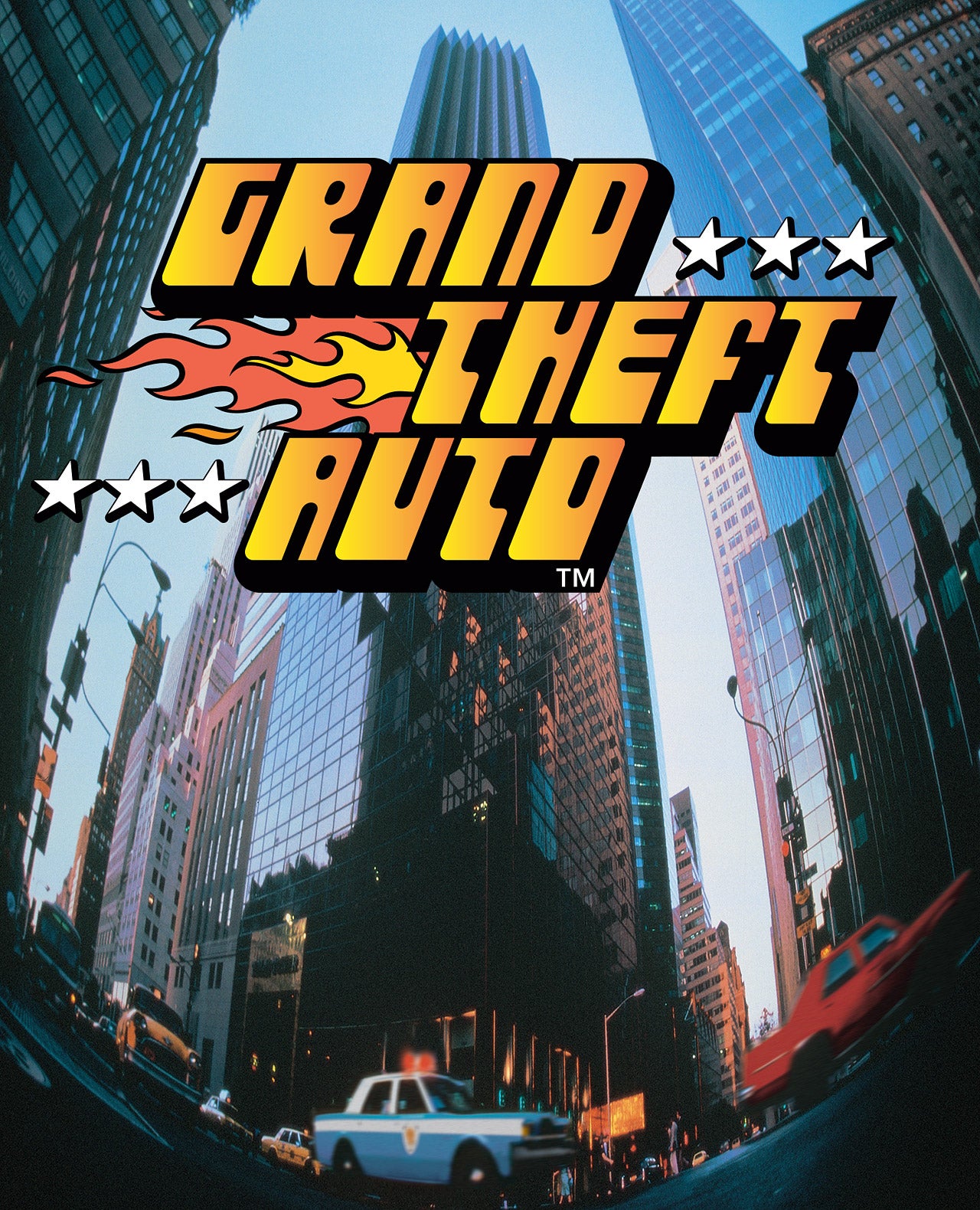 How it all began

Grand Theft Auto was born with a different name that most of us aren’t familiar with. In 1993, Scottish game developer David Jones gifted the world ‘Race And Chase – Get Truckin’. It started off as a 2D open-world game where one could drive, destroy and essentially teleport into a digital city where antics were limitless and the consequences didn’t matter. That’s the same formula GTA V uses today if you think about it. In 1997, the game was rebranded and launched on PC and Playstation. The game gave teenagers the ability to drive recklessly, murder, and steal. I could see why parents would deem this dangerous. The game’s story mostly dabbled in fictional mafia wars, violence, and illegal activities. The game saw serious backlash from German, British and Australian authorities, it was completely banned in Brazil before it could even launch. However, with GTA 3, the creators went not only 3D but also all out on violence, sex, and drugs. In 2005, GTA San Andreas could have been the last of it we’d see. Gamers managed to dig up hidden codes in the game that unlocked a mini-game that simulated sex. The game had to be revised and released. However, this didn’t slow down Rockstar one bit. Why is it so loved?

I think the fact that GTA is such a ‘bad boy’ game makes it so desirable. Its very essence is freedom without consequence. I’ve always thought that open-world games are truly limitless, and GTA is proof of that. You can drive a car as fast as you’d like or fly a plane as high as you’d like. More so, you can wear a sharp black suit or a red carpet dress, fly like superman, drive a tank, or have a million GTA dollars — everything’s literally at your fingertips. More so, the game’s storyline and tasks felt like the meeting of various worlds. While some moments felt like a James Bond car chase, others seemed like a gang war between drug lords like Narcos. You can also customize and jack your car like in the Fast ‘n’ Furious movies and dress like a Hollywood star. All of this was packaged with hyper-realistic graphics. 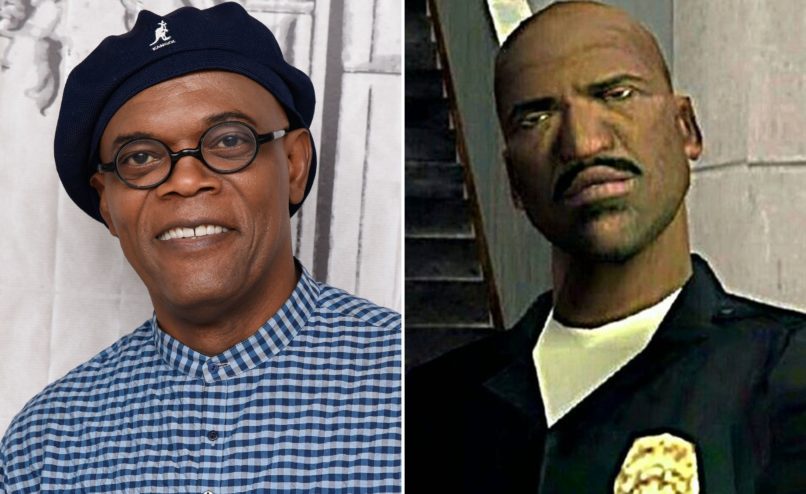 How did GTA connect with the real world?

Even though Grand Theft Auto was just a game, Rockstar ensured that it wasn’t ‘just a game’. It became a creative playground with serious pop-cultural influences and twists. Over the years, the creators brought onboard Samuel L. Jackson, Tyler The Creator, Dennis Hopper, Burt Reynolds, and Ice T as voice actors for their games, giving it a cool celebrity touch. Sometimes, the characters even shared visual similarities with these celebrities. 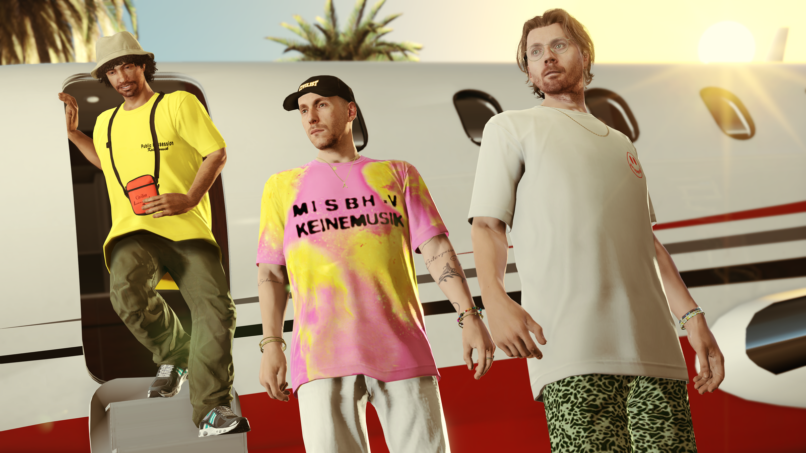 That’s not all, GTA also featured various lifestyle influences from the real world. In GTA V, brands like Misbhv and Civilist launched special in-game clothing lines and pieces for players to purchase and buy. In 2020, BornxRaised used GTA V to launch their real-life capsule collection. In each GTA game, the vehicle’s radio played trending music from its era, trying to imitate a real-life experience of driving down the street listening to the radio. Denzil Curry and Cordae released tracks to be played exclusively on GTA’s radio stations. More so, Frank Ocean even created a radio station in the game allowing players to listen to their songs while driving. 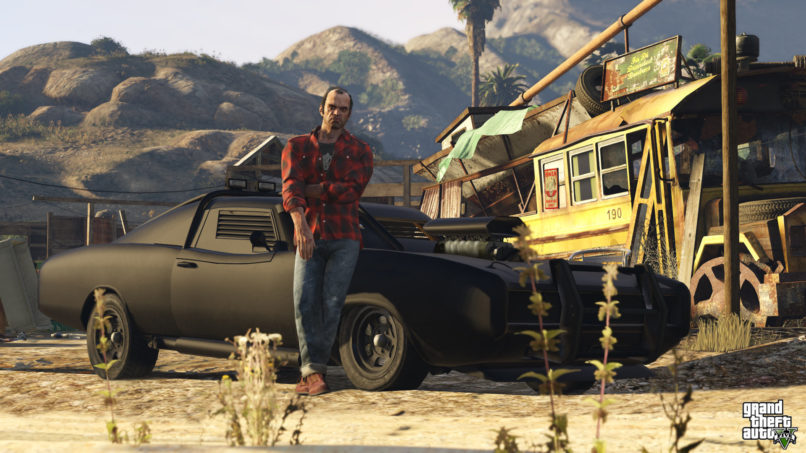 What’s interesting is that Grand Theft Auto used pop culture to build their aesthetic and franchise not realizing that one day, they’ll become a part of pop culture. In 2013, they also expanded this by introducing GTA Online where players could not only customize their appearance and cars but also compete with other players from around the world. Ever since they’ve simply been limitless.