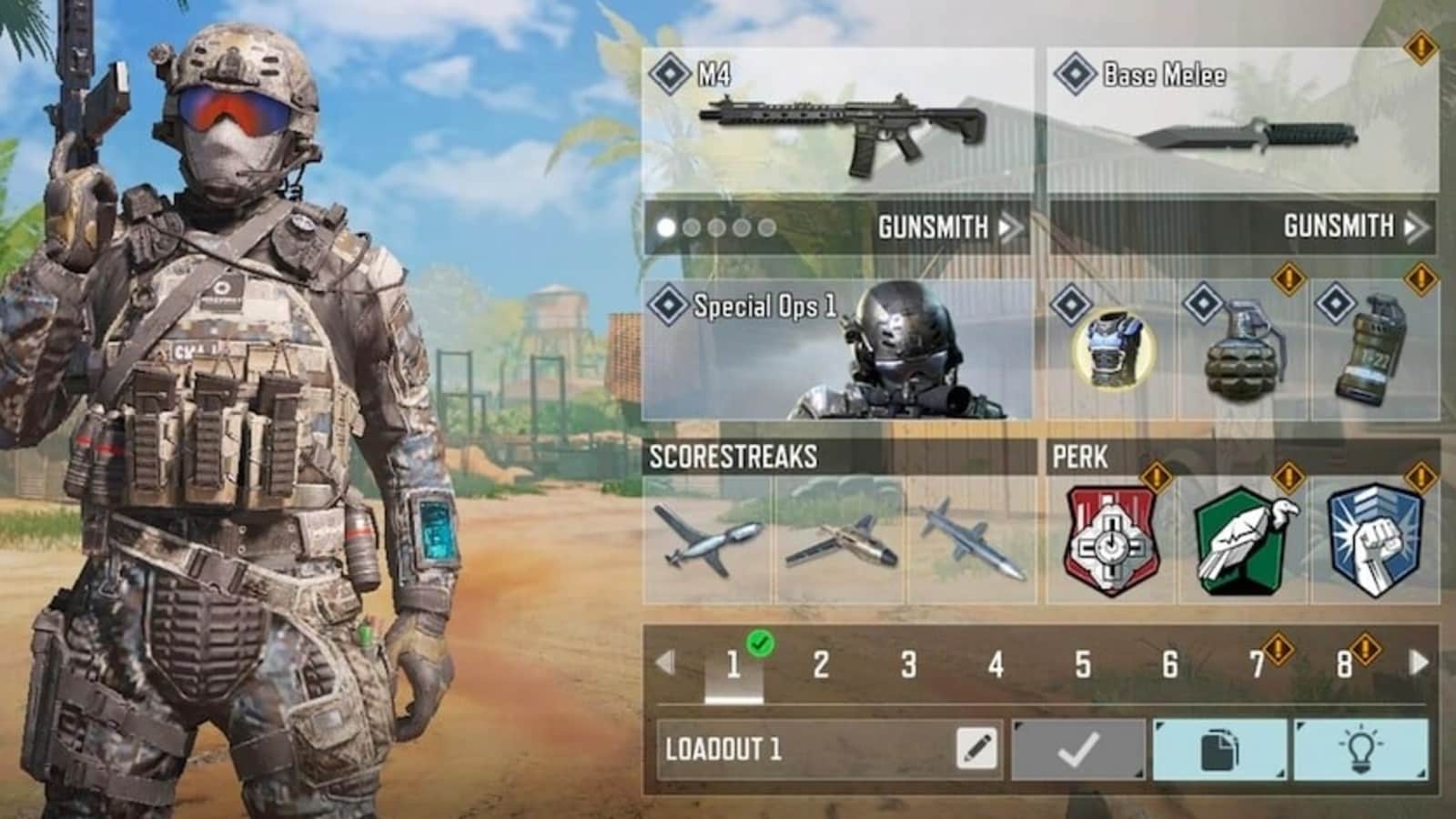 COD Mobile redeem codes for February 19, 2022: As far as first person shooter (FPS) games go, Call of Duty has a massive fan following of its own. Published by Activision Blizzard, which recently got acquired by Microsoft, it released its first game in 2003 for PC and console. So far it has more that 20 titles. It carved a niche in the mobile gaming space after launching Call of Duty Mobile in 2019. Soon, its popularity soared and it has around 56 million active monthly players at present, according to the Active Player website. The game’s popularity emerges from its engaging playstyle, regular events and lots of rewards to win including in-game items, character skins, weapons and more. However, grinding all the way through these events may be difficult for a beginner. If that is the case with you, do not worry, as COD mobile also gives out free rewards as redeem codes that you can cash in to win exciting prizes. Read on to know today’s codes and how to redeem them.

Yesterday, the official Reddit handle of COD Mobile announced its new Season 2: Task Force 141. The new season is based on Call of Duty Mobile’s first Season 4 “Disavowed” released in 2020. With the new season, there are tons of new events and chances of winning amazing new goodies. So, make sure to participate in them. But if you are low on time or energy, there is an easier way to get some rewards. COD Mobile redeem codes.

The process to redeem these codes is also easy. We have explained the entire process at the end of this article so you can check out the codes and then immediately cash them in to get your rewards. All you need to do is either copy or note down the codes and follow the steps given below to claim them. Check out the codes below.