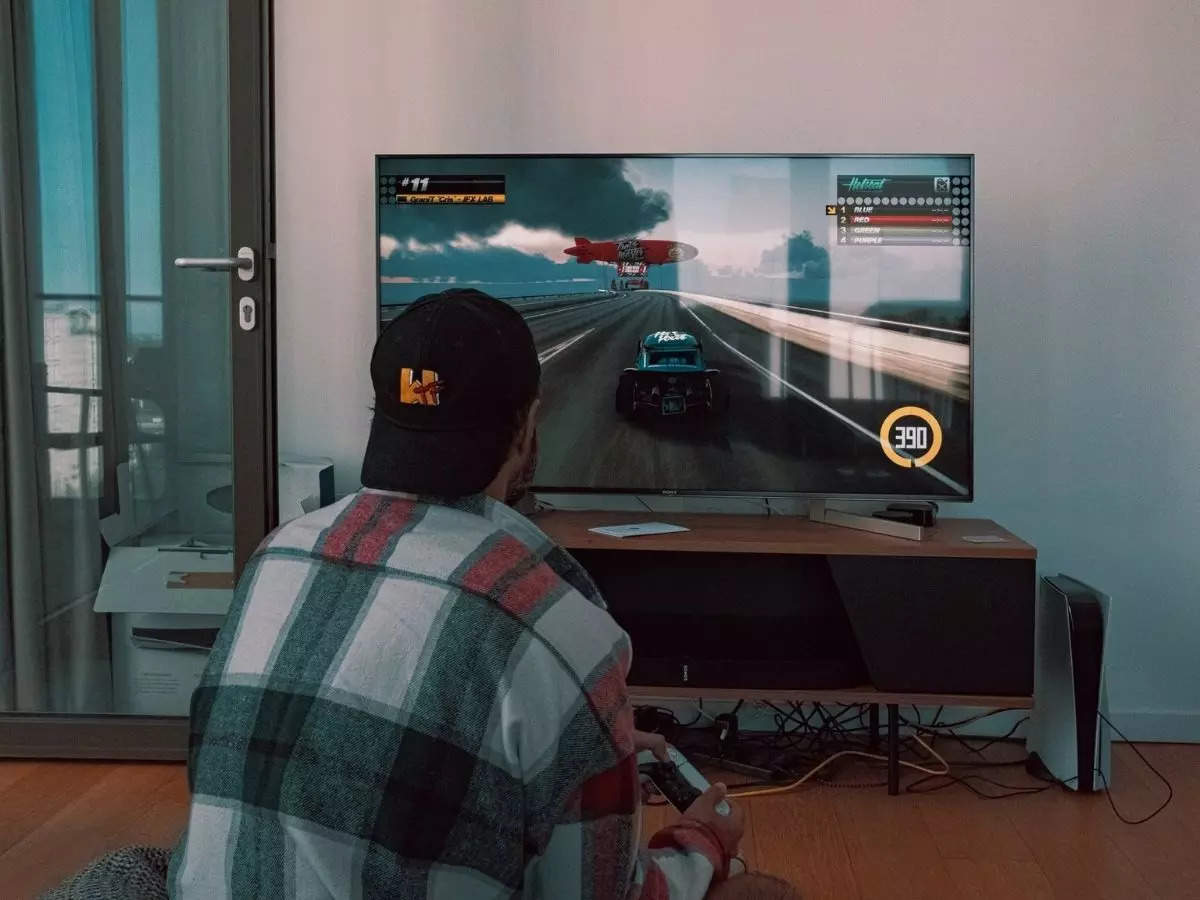 Roblox Uncategorized
Sony’s PlayStation 5 is the latest gaming console from the company and it comes with performance improvements over the previous model. There are already several available now which are new versions of existing games and some exclusive titles. You can easily find different games based on the genre you’re interested in. If you own a PS5 and you’re thinking about which games to play, we’ve rounded up some of the best titles that should help make your decision easier.

So here’s a list of the most popular PS5 games that you can buy right now.

Demon’s Souls is an action role-playing game and it’s a remake of the classic PS3 title for PS5. The story is about Boletaria, a kingdom that’s consumed by a dark being called the Old One. This dark being was released through the use of the forbidden Soul Arts. In this game, you will play as the hero who has been brought to Boletaria to kill the fallen king Allant and also pacify the Old One. Demon’s Souls is recommended for those who are fans of the Soulslike genre.

Marvel’s Avengers is an action-adventure game with single-player and co-operative gameplay. The game is focused on a young Kamala Khan who is tasked with reassembling the Avengers to stop Advanced Idea Mechanics (AIM). You can form into a team of up to four players online and defend the planet from threats. You will master abilities through your journey and also customise a wide array of heroes. Marvel’s Avengers is a must-try for all Marvel fans and those interested in the Marvel Cinematic Universe.

Assassin’s Creed Valhalla is an action role-playing game and it’s the 12th major installment in the Assassin’s Creed series. It’s set in the period between 872 and 878 AD during the Viking expansions into the British Isles. In this game, you play as Eivor Varinsdottir, a Viking raider who becomes involved in the centuries-old conflict between the Assassin Brotherhood and the Templar Order. Assassin’s Creed Valhalla is a no-brainer for fans of the series, and those interested in ancient history can also give it a shot.

Watch Dogs: Legion is the third installment in the series and the sequel to 2016’s Watch Dogs 2. The game is set in a futuristic and dystopian London, and it follows the hacker syndicate DedSec who seek to clear their names after being framed for a series of terrorist bombings. The city has been turned into a surveillance state by Albion, an oppressive private military company. DedSec also works towards liberating London’s citizens from Albion’s control. Watch Dogs: Legion is a fun action-adventure game recommended for PS5 owners.