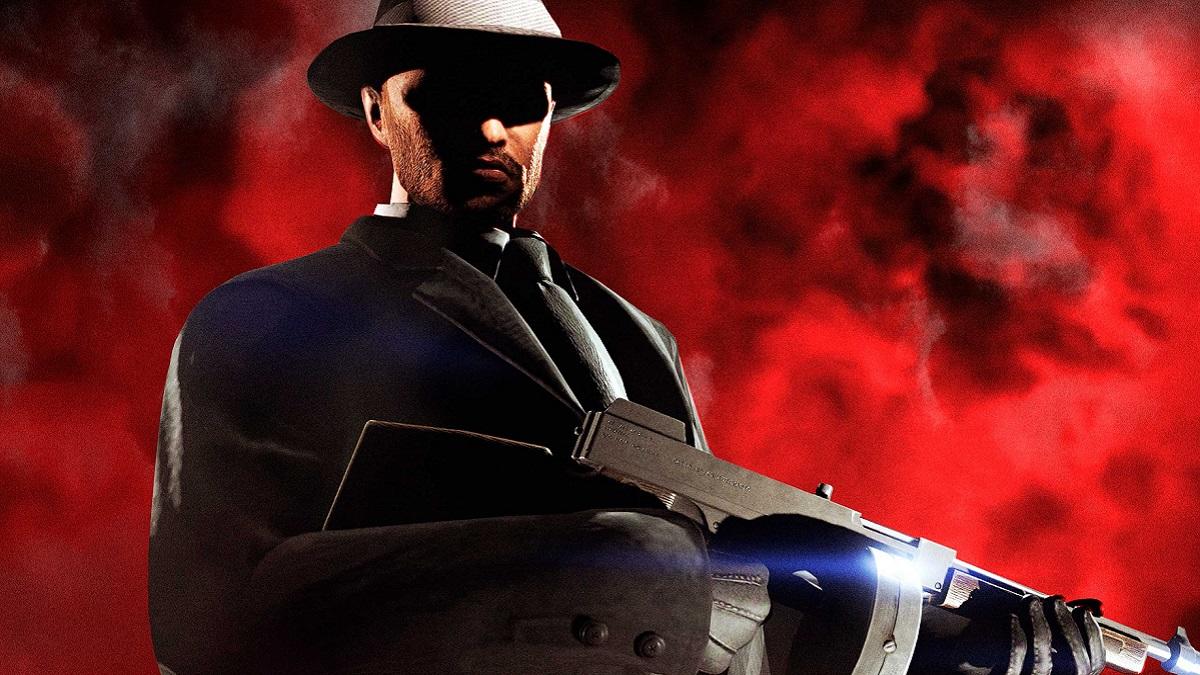 
GTA Online is getting in the Valentine’s Day spirit this week with a themed update released on Thursday ahead of February 14th. Pink diamonds, Valentine’s Day-themed clothing, and related incentives are all available for this week until the next update drops, but if past holiday updates are any indication of what might happen, Rockstar Games could keep some of the bonuses around for a while longer after the holiday itself.

Whether that happens or not, GTA Online players will want to be sure they don’t miss out on what this week has to offer. The easiest thing to get is the free items being given away which include some clothing as well as the Gusenberg Sweeper weapon.

Dating in Los Santos is a little different than your usual metropolis.

Till Death Do Us Part is the ultimate LS quadruple date. And if that doesn’t pan out, there’s always Shotgun Wedding.

Both are paying out 3X GTA$ and RP all week long: https://t.co/GH43PPX7Iz pic.twitter.com/h8TCR0nMMq

“Valentine’s Day is also the perfect occasion for dress-up: that’s why all players can load up on Pink, Red, and White Weapon tints, and all Valentine’s Day Massacre Special Clothing for free this week,” Rockstar said. “You can also pick up the Prohibition-era Gusenberg Sweeper free of charge from all participating Ammu-Nation locations citywide.”

With a little more effort on your part other than just logging in and getting free stuff, you can get bonus rewards for certain tasks you were probably going to be doing anyway. Both the Till Death Do Us Part maps and the Shotgun Wedding mode are giving out triple the rewards for the next week. You can also head out on a Cayo Perico heist in search of the Pink Diamond which will fetch you a decent sum if you’re successful in lifting it.

“The mainland doesn’t have a monopoly on love, either: make your way to the sun-kissed isle of Cayo Perico and see if you can find a way in and out of El Rubio’s fortified compound,” Rockstar said. “Word on the wire is that the big boss-man’s got his paws on a rosy Pink Diamond and stashed it. Keep an eye out for it on the villa’s camera feeds. It’ll be worth a pretty penny, if you can escape with it (and your life) intact.”

As GTA Online keeps getting updates like this one, we’re closer every week to the release of the dedicated PlayStation 5 and Xbox Series X|S versions of the online game which will soon be offered as a standalone purchase.

GTA Online’s latest update is now live across all platforms.