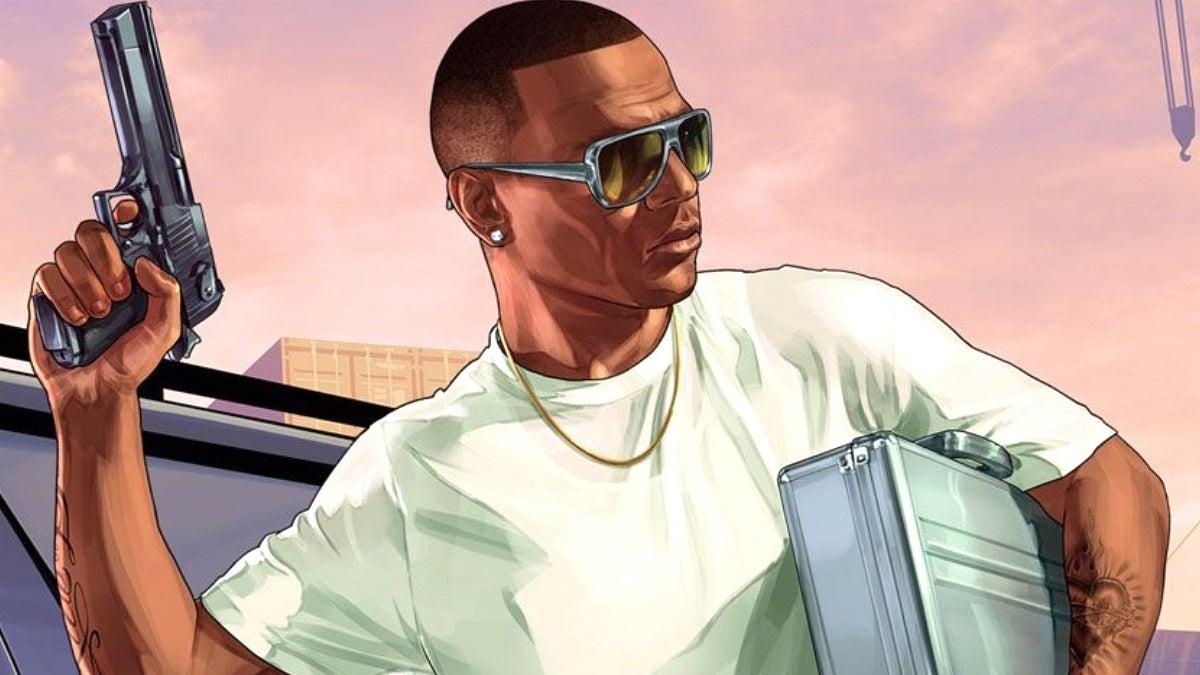 
Rockstar Games has surprised GTA Online players on PC, PS4, PS5, Xbox One, Xbox Series S, and Xbox Series X with a special free gift. As it does on occasions, Rockstar Games is giving every single player who logs onto GTA Online between now and December 2, $500K of in-game money, no strings attached. As always, this free gift may take up to 72 hours to show up after logging and it will be deposited straight into your Maze Bank account. Unfortunately, anyone who plays GTA Online will know that while $500K sounds like a lot, it’s not. In fact, $500K hardly gets you anything of consequence these days. That said, free in-game money is free in-game money.

“With the season of giving now in full flight, enjoy a special GTA$500,000 gift on us,” writes Rockstar Games of the news. “Just play GTA Online at any point this week, and the funds will be deposited into your Maze Bank account within 72 hours of login after December 2.”

In addition to the free money, a new in-game update has been released. With it, all hosts can scout the Panther Statue as a Primary Target on their first playthrough of The Cayo Perico Heist. In addition to this, Overtime Rumble is back with Double Rewards.

This week in GTA Online, all hosts can scout the Panther Statue as a Primary Target on their first playthrough of The Cayo Perico Heist.

At the moment of publishing, there’s been no word of a December DLC update being released like previous years, and most recently, with the Cayo Perico update. And according to a new report, there won’t be, as content for the game has been put on the backburner due to the issues with the GTA Trilogy.

“Hearing from sources, Rockstar is allocating more resources and devs to assist with GTA Trilogy post-launch development (patches, fixes …etc),” reads a report from Tez2 we reported on earlier this week. “There’s a fair chance, release windows for GTA Online and Red Dead Online updates might be pushed a bit further back than the usual timing.