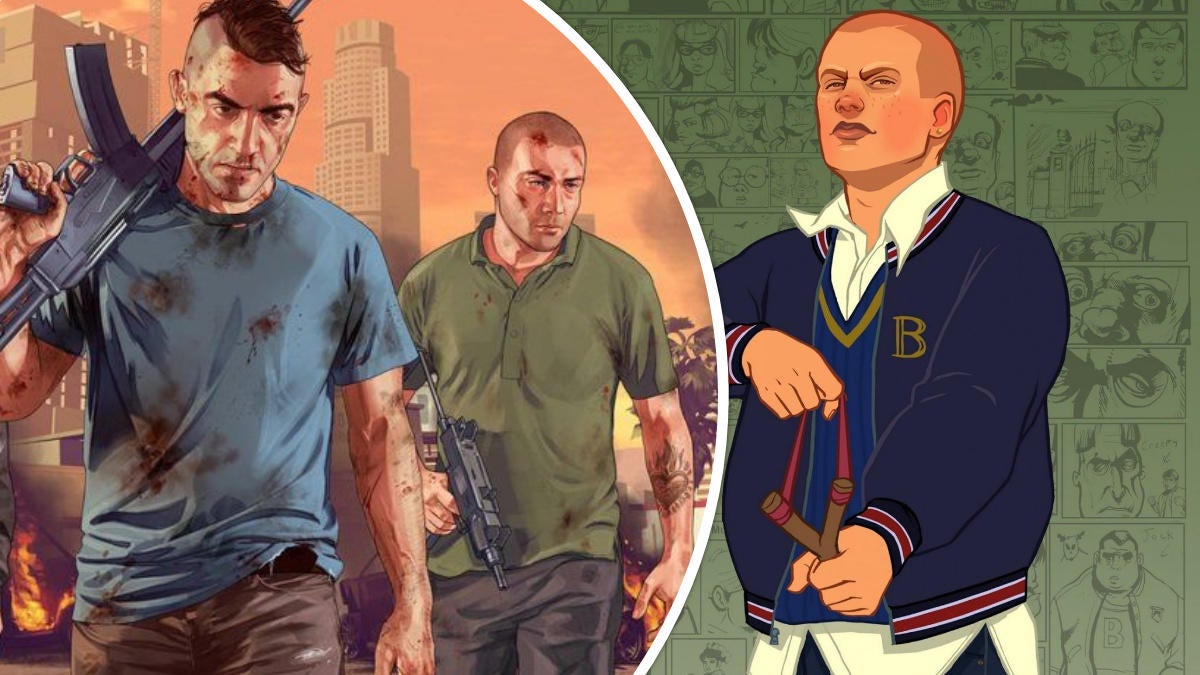 
While Rockstar Games seems to have forgotten about Bully, the publisher continues to offer significant support for GTA Online. Fans of the former game have recently taken to Reddit, where they’ve been arguing that Rockstar should pay tribute by adding a skateboard as a vehicle option in GTA Online. Many believe that a skateboard would be an excellent way for players to explore San Andreas. Fans aren’t looking for anything as intricate as we’ve seen from the Tony Hawk’s Pro Skater franchise, but some basic tricks could make for an enjoyable new option!

A skateboard would be a great tribute, but the inclusion would be a welcome one even for GTA Online players that never played Bully. The travel option could add a fun new dimension to the game, and it seems like something a lot of players wouldn’t mind seeing added. It could also be a nice way for the publisher to get back some goodwill from players after the recent GTA+ announcement received highly-negative feedback. Rockstar announced the subscription service on Friday, leading many fans to worry what it could mean for the future of GTA Online. Hopefully, the service will prove a nice extra for those that wish to subscribe, as opposed to a requisite.

For those unfamiliar with Bully, the game originally released in 2006 on PlayStation 2, and was eventually ported to Xbox 360, PC, and Nintendo Wii. The game received strong reviews upon its release, but never received a follow-up. Fans have been begging Rockstar for a sequel for years now, and one might have been in the works at some point. Unfortunately, it seems like those plans have long since been cancelled.

GTA Online is available now on PlayStation 4, PlayStation 5, Xbox One, Xbox Series X|S, and PC. You can check out all of our previous coverage of the game right here.

Would you like to see a Bully-inspired skateboard option added to GTA Online? Do you think the publisher will ever release a sequel to the game? Let us know in the comments or share your thoughts directly on Twitter at @Marcdachamp to talk all things gaming!