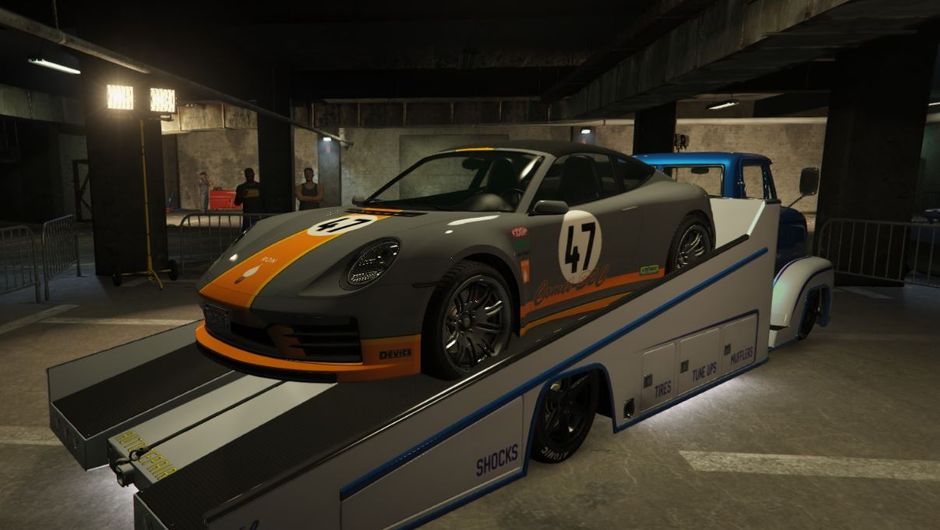 Rockstar Games seems to be slowing down with the bonuses for GTA Online but at
least this week is not as slow as the one before. That said, the updating is
going to be slower.

seems to be moving to a bi-weekly update schedule as the bonuses and discounts from March 10, 2022, will last for two weeks. To make matters worse, the discounts are pretty barren, compared to those from two weeks ago and before.

Anyway, the podium vehicle until March 24 will be Zion Classic while the prize ride is Comet S2 Cabrio. In order to win the Comet, you need to win a Pursuit Race five days in a row. Alternatively, you can just rob El Rubio once and buy the car with lower time investment.

Bonuses during these two weeks are:

Prime Gaming subscribers will get $100,000 for logging in.

Overall, the selection of discounts is pretty sad since roughly a half of the items are clothing. This is even worse when you remember that it won’t change next week but the week after. Furthermore,
all the aircraft discounts already happened two weeks ago

Let’s hope it gets better in the near future as E&E takes flight on the new consoles.