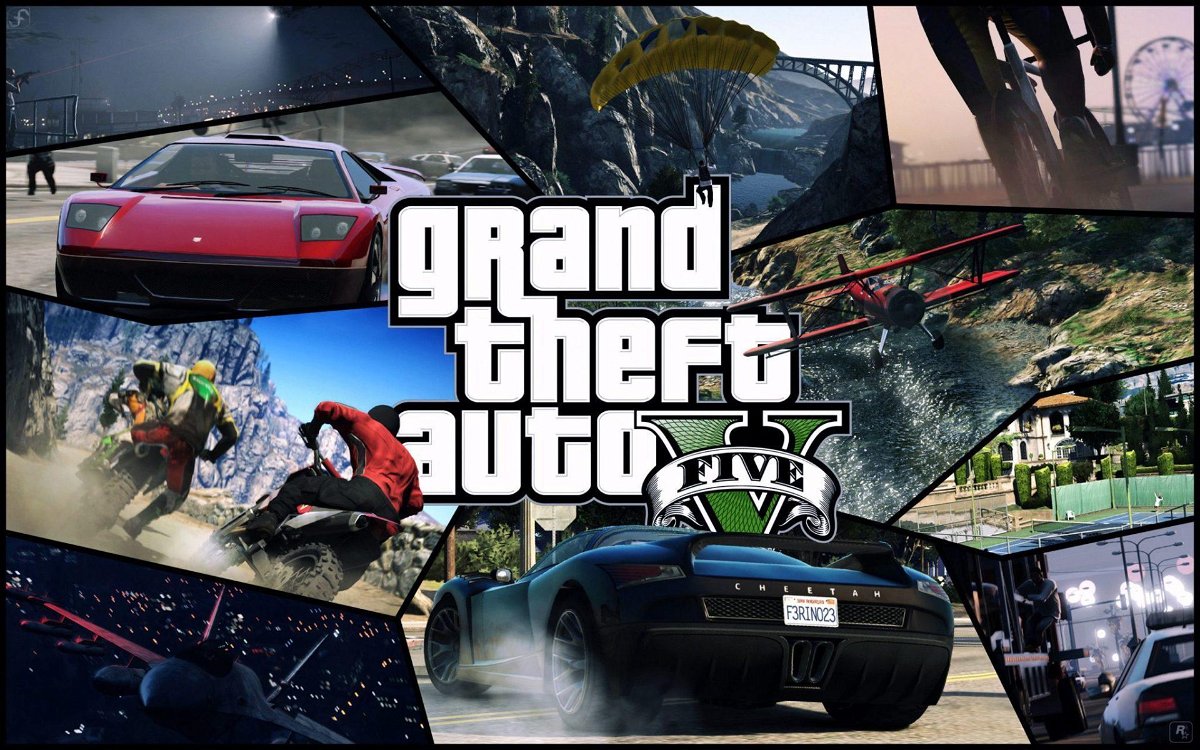 
While everyone enjoys fast car rides, sometimes, over-speeding could end tragically. And recently, that’s exactly what has happened with a Tesla owner. Trying out a stunt by over-speeding the car didn’t go as planned for this Tesla owner. The stunt ended in a horrific way, wrecking up the car.

Just a few hours back, this news made it to the headlines when the YouTuber, Troydan, shared about the same on Twitter. Daniel Warren-Biers A.K.A Troydan shared a small clip of this incident. Referring to the popular Grand Theft Auto gaming series, the YouTuber also stated the incident as “Boy playing GTA with his Tesla”.

Undoubtedly, the incident appears no less than a real-life GTA gameplay. Getting more insight into the incident, the car jumped around 50ft into the air before actually crashing. Upon landing, the car made its way to the down road, slamming parked cars and trash cans in the way.

The incident took place in the Southern California city, Los Angeles. In fact, this news has already caught the police’s attention. And the one who’ll provide the driver’s details and information is entitled to a $1000 reward by the police. Moreover, the driver will face hit-and-run charges, says the police.

WATCH THIS STORY: From PlayStation to Nintendo: Ranking the Highest–Selling Video Game Consoles of All Time

The incident took place at midnight on Sunday. In the video shared by Troydan, the fans will get every insight into the incident. As the fans can watch, the incident is being captured by multiple spectators. In fact, moments before landing on the road, the Tesla was very close to completely flipping.

Fans react to this incident with GTA reference

Daniel Warren-Biers, better known as Troydan, is a Canadian YouTuber. Moreover, the 34 years old YouTube sensation is popular for his NBA 2K and Madden videos.

In fact, Troydan’s also into gaming and fun content creation. His streams and videos also include Fortnite, Roblox, vlogging, retro games, and challenge videos. With over 3 million subscribers on YouTube, Troydan has also established himself on Discord.

The community has also expressed its views on the recent incident. Let’s have a look at what fans have to say:

That’s from the old GTAz lol

He had a 5 star wanted level cuh