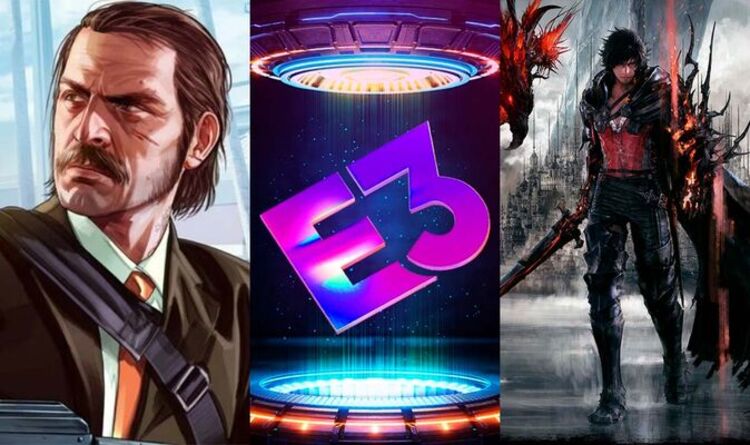 
After years of waiting news on the next Grand Theft Auto finally arrived this year, with Rockstar Games confirming development on the new GTA is “well underway”. Rockstar said they will reveal more on the next GTA when they “are ready”, and it’s been speculated an update on GTA 6 could drop before Take Two holds a major investor’s call in May. And as fans wait to see if that’s the case one journalist has raised hopes of more news on GTA 6 dropping in 2022.

This comes courtesy of Chris Klippel, the founder of French-based website Rockstar Mag’.

Klippel in a recent tweet said an update on GTA 6 could happen in 2022, while the GTA 6 release date shouldn’t be before the end of 2024.

Klippel tweeted: “An important milestone in the development of #GTA6 has just been reached. Things should speed up (internally at Rockstar).

“I think that a (real) announcement at the end of the year may be possible. In any case, I don’t see the game arriving before the end of 2024!”

Elsewhere, fans have heard whispers about a mysterious event that will be taking place around the time of E3.

Despite rumours emerging earlier this year that E3 could be getting scrapped, it looks like the iconic gaming expo will be taking place – once again as a digital event.

This week notable leaker Tom Henderson tweeted: “E3 will be an entirely digital event again this year according to the ESRB who sent out emails to developers today.

“I guess this squashes the rumors that they were going to cancel it?

“I’d be expecting an announcement soon if the ESRB is sending out emails.”

And hot on the heels of this in-the-know journalist Jeff Grubb claimed that there will be “at least” one major company holding an event around E3 time.

Grubb tweeted: “Game Mess forecast: While EA, so far, is not planning an EA Play, I’m hearing at least one major company is planning an event for that traditional E3 June timeframe. More next week.”

It’s unclear whether the company in question is one that typically holds an E3 conference – such as Nintendo or Xbox – or whether it’s another big name, such as PlayStation, who has not been at E3 for a few years and instead has been holding its own high-profile events to announce the company’s biggest news of the year.

And finally, as JRPG fans wait for more news on Final Fantasy 16 and Final Fantasy 7 Remake Part 2 Square Enix has revealed a new way it will be delivered updates on its most famous series.

This week a new website has been launched which will deliver updates on the 35th anniversary of the Final Fantasy series.

The first Final Fantasy game was released in December 18 1987, and Square Enix has teased that it has “many exciting” things planned for the anniversary year.

The website says: “The first FINAL FANTASY title was released on December 18, 1987, and in 2022 the series reaches its 35th anniversary.

“In this 35th anniversary year, we will be bringing you many exciting new ways to enjoy the worlds of FINAL FANTASY.”

While the site also has a message from Final Fantasy 7 Remake producer Yoshinori Kitase (a Square Enix veteran) who said: “V=30, VII=25, XI=20

“What do you think these numbers mean?

“They are actually the anniversaries of FINAL FANTASY titles this year. Every year a number of titles celebrate their anniversaries, but if you think about it so many from one series lining up in such a way is pretty unusual.

“This is only possible because of the long-lasting passionate support for each game in the FF series from fans like you. Thank you so much.

“And this year, the FINAL FANTASY series itself celebrates its 35th anniversary.

“We will continue to work hard making each FINAL FANTASY game one that you will remember for a long time to come.

“The FF 35th site will support new releases, sharing info on upcoming titles and merchandise. I hope you’re excited for what’s on the way for FINAL FANTASY!”

Fans will be hoping that this year we find out more about Final Fantasy 16 and Final Fantasy 7 Remake Part 2, which is the Japanese gaming giant’s two biggest games on the horizon.

It was previously revealed that more news on Final Fantasy 16 would be coming in spring 2022.