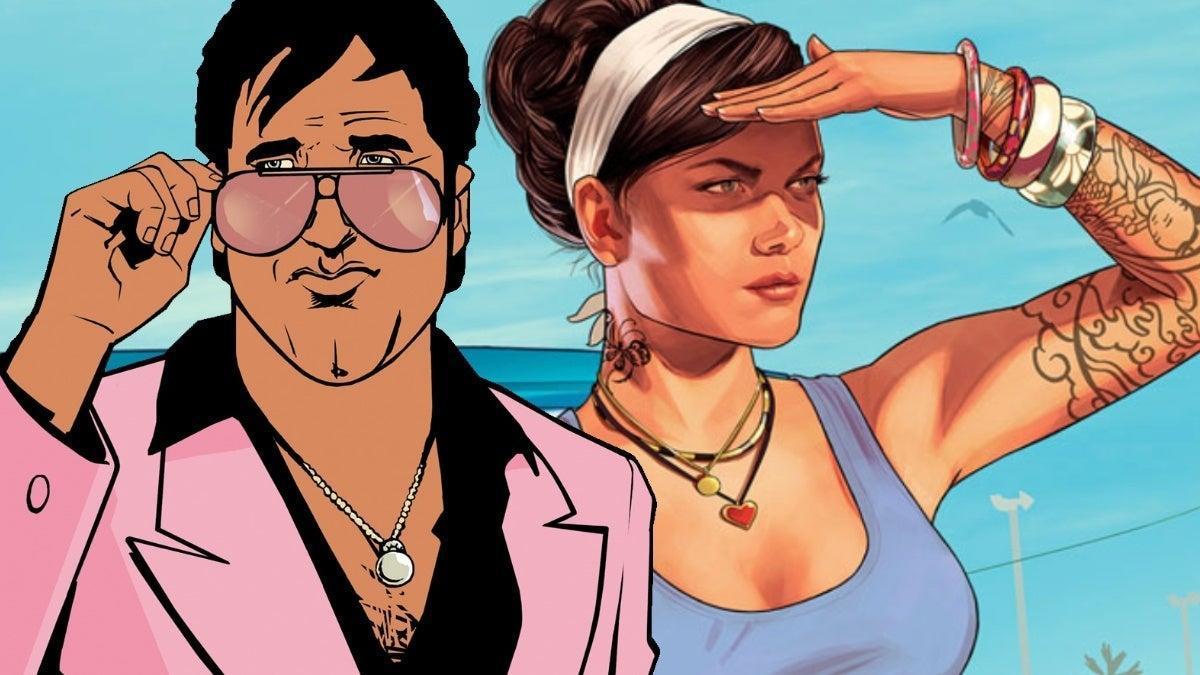 
Last month, Rockstar Games finally confirmed that Grand Theft Auto 6 is in development presumably for PS5 and Xbox Series X. Since confirming the game, Rockstar hasn’t said a peep about the game and there’s no word from it on when this will change. What we have is what we’ve always had, a metric ton of rumors, reports, leaks, and speculation. The latest comes from Matheusbr9895, who has revealed some actors working on the game. Assuming the information is accurate, this would be the first time any GTA 6 acting talent has been revealed.

If the leaker is to be believed, Jorge Consejo and Guy A. Fortt are both in the game. Neither of these actors are household names, which is what Rockstar Games usually prefers. While Rockstar Games has worked with plenty of big names over the years, they love to cast lesser-known acting talent in their games, especially in the major roles. And often this acting talent has minimal experience in games.

Unfortunately, while the leaker teases that the actors are in the game, they don’t divulge any information or insight into what type of roles they have been cast for. You’d assume they have been cast in major roles, because what’s the point of teasing anything less. For now, though, this is just an assumption. These could be the next two stars of GTA or characters with one line.

Insider Matheusvictor says his sources confirmed these two actors Jorge Consejo and Guy A Fortt are in GTA 6. Math mentioned ”For the next GTA title, see you 2 soon”. #GTA6 pic.twitter.com/ltmBL9bOxh

As always, take everything here with a grain of salt as it’s all a rumor. None of this has been confirmed. At the moment of publishing, none of the implicated parties have touched this rumor in any capacity. We don’t expect this to change, but if it does, we will be sure to update the story accordingly. In the meantime, for more coverage on the highly-anticipated GTA 6, click here.