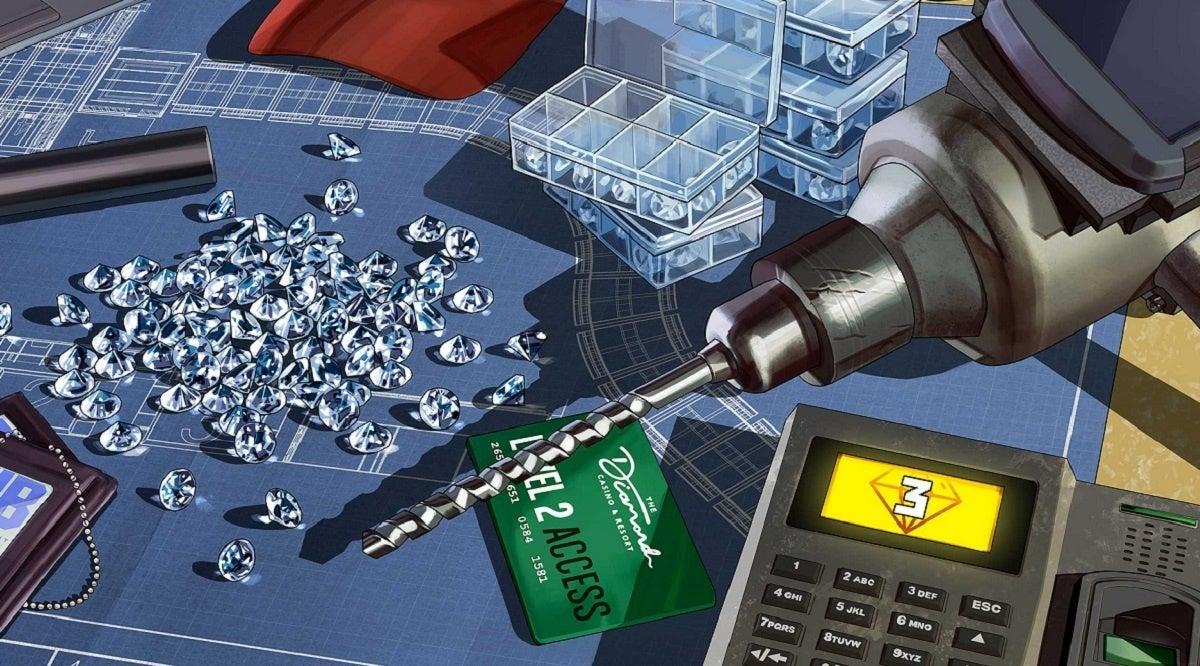 
Rockstar Games’ Grand Theft Auto V has surpassed yet another impressive milestone, according to the creators. In the most recent quarterly financial report from Take-Two Interactive, the parent company of Rockstar, it was revealed that GTA V has now surpassed 160 million copies sold. This news comes not long after it was confirmed by Rockstar that the studio is indeed working on the next Grand Theft Auto game in the series which has not yet been named but is referred to simply as GTA VI by the community.

The latest stats for GTA V were shared in the report which can be seen here. Over on the tenth slide where it talks about Rockstar’s various games, it has a whole section dedicated just to GTA V which touts the over 160 million units that have been sold since the game released. The report also says the game hit “$1 billion in retail sales faster than any entertainment release in history” and that it’s been the “best-selling game of the decade in the U.S. based on both unit and dollar sales.”

Of course, many people purchase GTA V just to play GTA Online, so it makes sense that so many copies of the main game would be sold given that the online portion is included with it. When the PlayStation 5 and Xbox Series X|S versions of GTA V release next month, players will also see the release of a standalone version of GTA Online, so you won’t have to buy the former on a different platform anymore if you want to play the online game.

For the time being, there’s only one other game that’s above GTA V in terms of units sold, and that’s Minecraft. That game reached 176 million copies sold back in 2019, for example, and that number’s only gone up since then. The next-gen releases of the Grand Theft Auto game will likely push the number of units sold up even more, especially if the standalone sales of GTA Online are worked in there somehow, but Minecraft still has quite the lead on GTA V.

Rockstar’s full presentation of its financial results can be seen here.