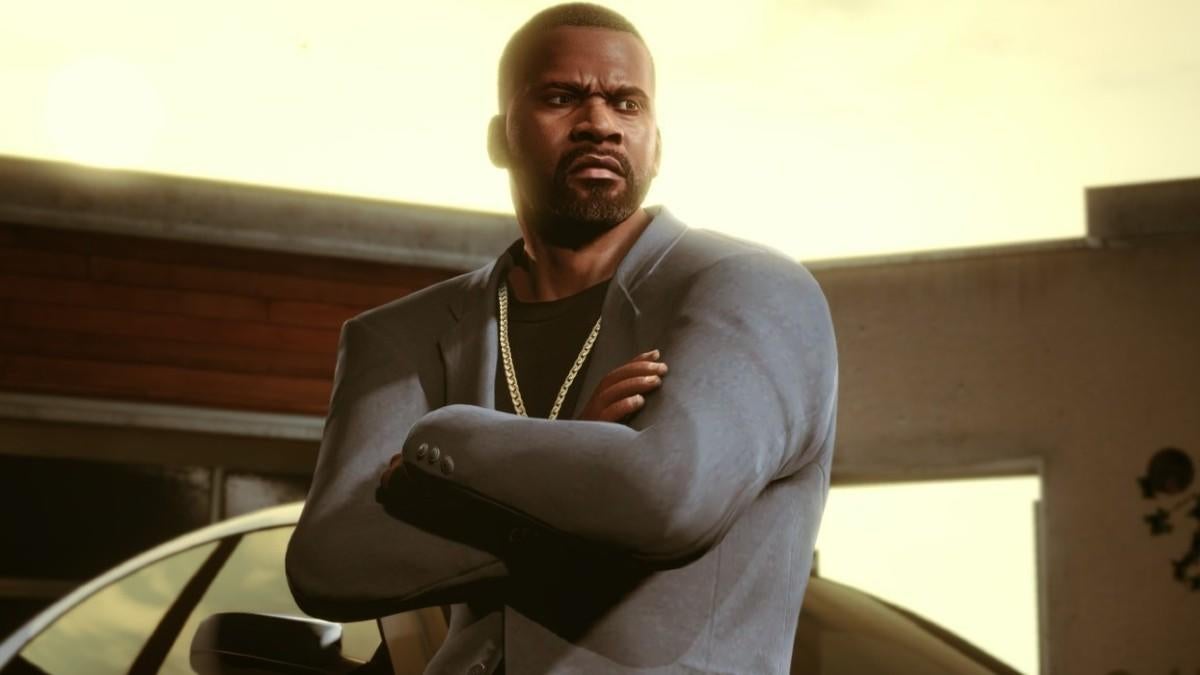 
Grand Theft Auto V actor Shawn Fonteno has revealed what he’d change about Rockstar’s crime epic. It’s hard to say Grand Theft Auto V needs much changing as it’s one of the most acclaimed games of all time and has managed to sell over 160 million copies in less than a decade. Its immense success has allowed Rockstar to continue the momentum across three generations of consoles and PC, with the developer regularly adding new updates to GTA Online. Although the latest remaster for Xbox Series X|S and PS5 is a marginal upgrade, it’s still a fun way to experience a fantastic game.

Nonetheless, Shawn Fonteno revealed what he would change about the game in a new interview with SAY CHEESE! to promote his new book. Fonteno played Franklin and noted that he would maybe make Franklin a bit more aggressive. There were moments where he’d try to make Franklin have an outburst at characters like Trevor or Lamar, but Rockstar told him to reel it in as it wasn’t right for the character. Franklin is the most level headed character in the game and Fonteno chalks that up to the fact that Franklin wants to move up in life and knows he has to roll with the punches to get there.

While it likely would’ve been fun to match the energy of the other actors in the game, it’s clear Fonteno understands the importance of Franklin’s arc and knows what it takes for him to achieve that. Franklin is arguably the most successful character in the game as he is the only one to stay alive in every ending and he goes on to have a successful fixer agency for celebrities in GTA Online. It’s hard to imagine Franklin being nearly as successful if he was as explosive as Trevor or Michael, but the latter did go on to become a movie producer as well.

What would you change about Grand Theft Auto V? Let me know in the comments below or hit me up on Twitter @Cade_Onder.