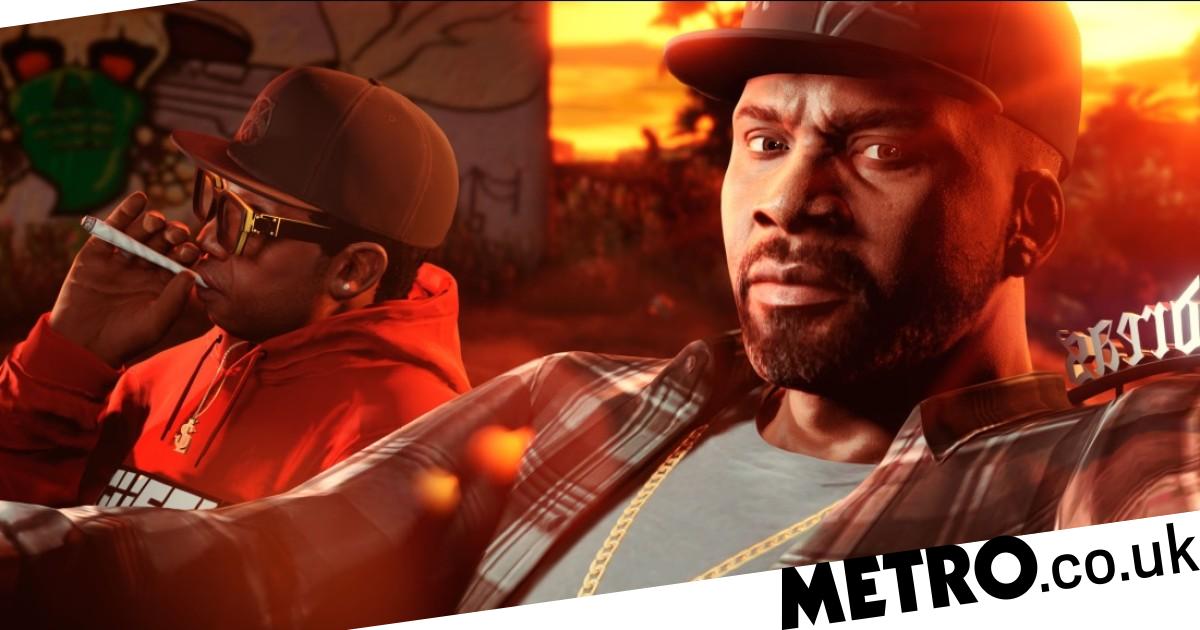 While the upcoming PlayStation 5 and Xbox Series X/S versions of Grand Theft Auto 5 will boast a number of visual and technical enhancements, it so far doesn’t seem to include any new content.

That hasn’t stopped some fans from speculating and a recently deleted Instagram post from one of GTA 5’s actors, Shawn Foteno, has only stoked the flames.

Foteno, who plays Franklin Richards, one of the three playable protagonists, posted a screenshot of the game alongside an unfinished character model of Franklin with the caption ‘Almost finished.’

The pics appear to be completely harmless, with the in-game screenshot clearly not taken from the upcoming releases. However, Foteno has since deleted them – but not before Twitter user Mors Mutual Insurance grabbed them for posterity’s sake.

The natural assumption is that Foteno may have given something away that Rockstar Games doesn’t want people to know about yet. While one theory is that there will be new content or DLC for the next gen GTA 5, it’s arguably more likely that Foteno is teasing a future GTA Online expansion.

Franklin did make an appearance in the recent Dr Dre expansion, so it’s entirely possible Foteno is still involved with the game. However, voice actors have never been the most reliable of sources.

Last year, one Dave Jackson claimed to have provided voicework for Grand Theft Auto 6 and that a trailer would release very soon. The latter obviously turned out to be untrue and while Rockstar has since confirmed the game is in production, there remains no sign of a trailer.

You would think if the next gen versions of GTA 5 had new DLC or story content, Rockstar would have confirmed it by now, especially with it releasing in only a couple of weeks.

It was only today that Rockstar got around to explaining the new graphics options, although it’s hard to believe it would wait until literally the last minute to confirm new content.