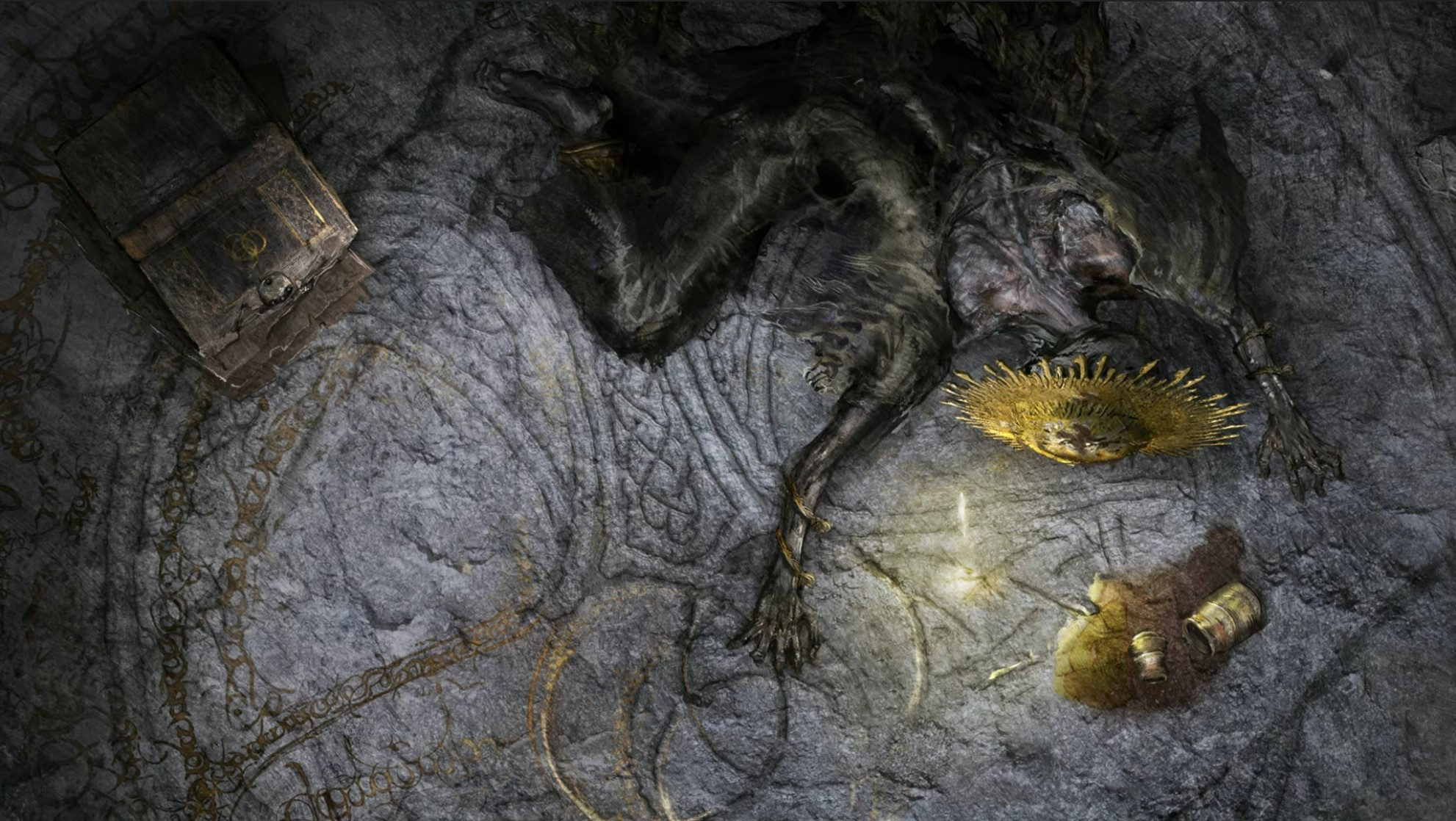 There are plenty of interesting NPCs to meet in Elden Ring; some of them will turn on you eventually, while others have long, intricate questlines for you to complete and even potentially unlock a new alternate ending at the end of it all. Brother Corhyn and Goldmask are two such NPCs that will lead you down a new path, and it’s definitely worth looking into these two if you want to see everything the game has to offer. Here’s how to complete Goldmask and Brother Corhyn’s quest in Elden Ring.

That’s all you need to know about how to complete Goldmask and Brother Corhyn’s questline in Elden Ring. Be sure to check our guide wiki for more tips and information on the game.