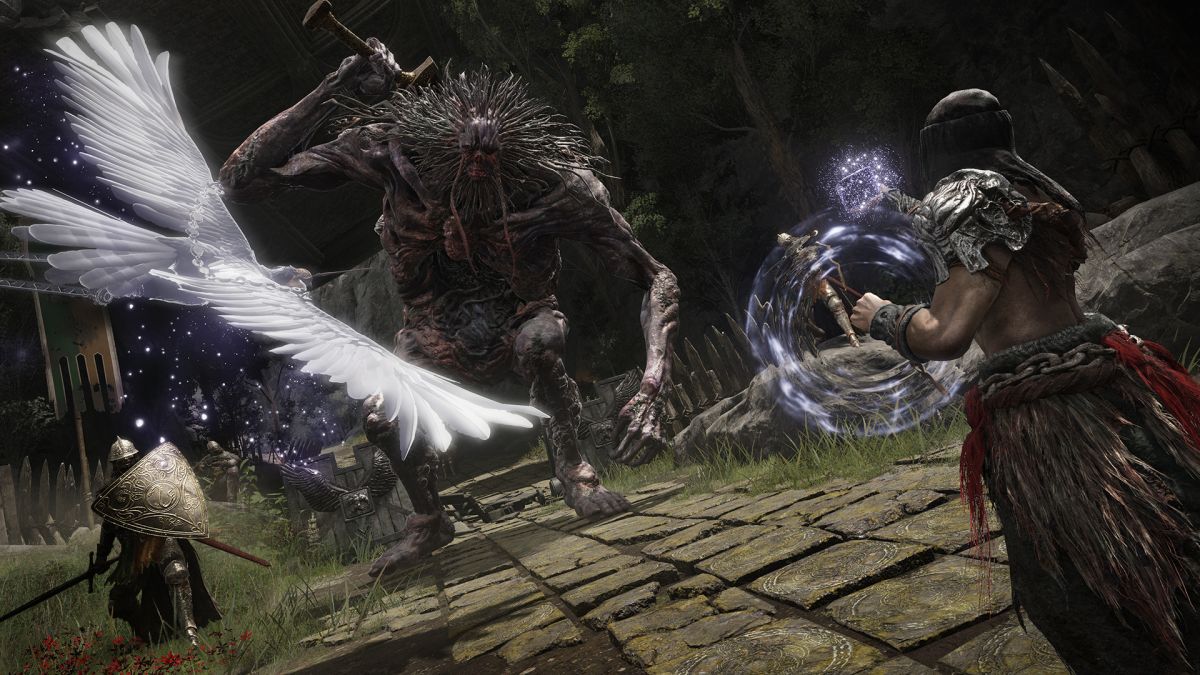 One of the most highly anticipated games of 2022 (if not THE most anticipated) is Elden Ring, which is set to launch on the 25th of this month. Nvidia has released a new Game Ready Driver that comes with optimizations so you can straight into the Lands Between on day one, and hopefully (hopefully…) be free of niggles.

Elden Ring may be the big hitter of the bunch but the 511.79 driver includes optimizations for several other titles too. Total War: Warhammer III, GRID Legends, and Destiny 2: The Witch Queen will see plenty of players jumping straight in as soon as they’re unlocked and ready to play. It’s also worth noting that the popular Sim racing title iRacing gets DLSS support.

The PC Gamer team is covering just about every aspect of Elden Ring and will continue to do so post launch. If RPG style games aren’t your thing, or need an Elden Ring refresher, here’s everything we know so far.

One thing’s for sure, you’ll need to have a powerful system to get Elden Ring looking its best. At this stage Nvidia isn’t adding DLSS support but it’s fairly safe to say that it will come at some point in the future. The steep minimum system requirements point towards Elden Ring being a very demanding game, though a beautiful one. DLSS would give a handy boost for gamers who aren’t so fortunate to be rocking the latest and greatest graphics cards.

Apart from updating your graphics card driver, you should also keep your Windows up to date. It’s worth looking at your system tray to see if you have any memory hogging programs. You might want to close that browser window with its 100 open tabs to free up a good chunk of memory. You’ll also want to make sure you have enough free space on your SSD while leaving at least 10 percent free for things like page file use and background SSD tasks. Please don’t run Elden Ring from a hard drive if you can help it!

Here are some other things you can do to get your PC into tip top shape before you leave the real world behind. And don’t forget to feed the cat or dog, or the kids for that matter.

AMD is also expected to release a new driver with optimized Elden Ring support. We’ve reached out to AMD to see if it has any information to share on its plans.