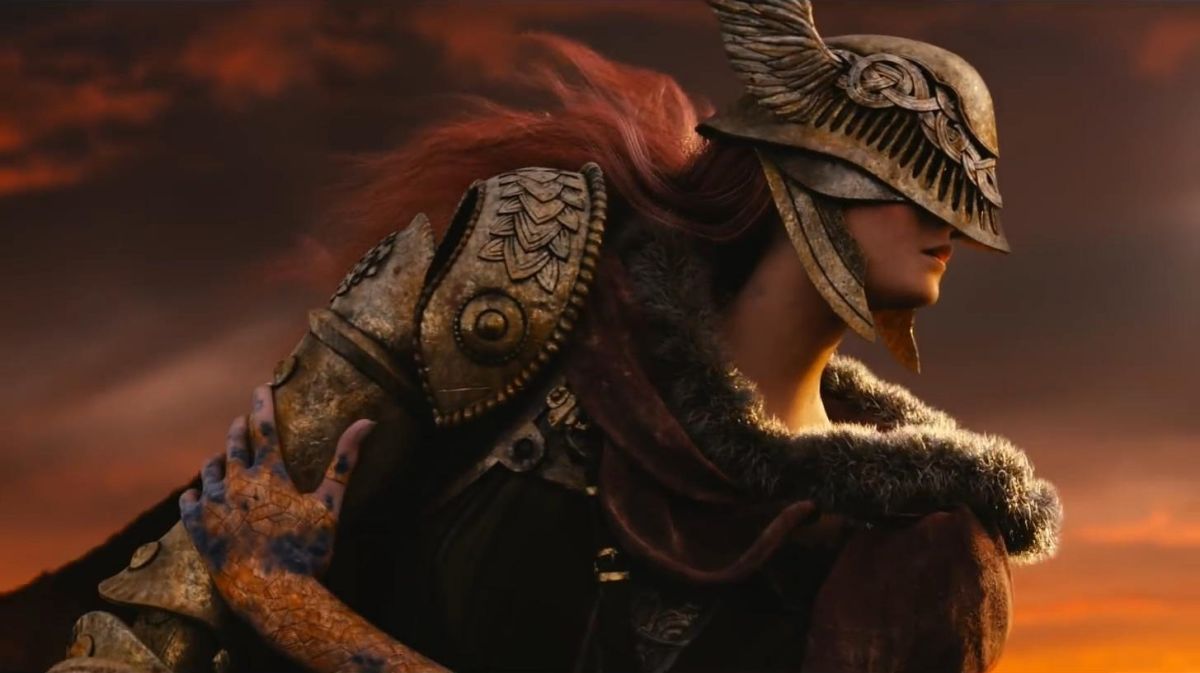 
Elden Ring game director Hidetaka Miyazaki has elaborated on just how much the team at From Software has changed and twisted George R.R. Martin’s worldbuilding, which formed the overarching mythos for Elden Ring. That myth formed the basis of the world, but Martin’s characters existed before the “Shattering” of the eponymous Elden Ring.

“So it was more up to us to interpret this and say, ‘how did they become such inhuman monsters? And how did the mad taint of the shattered shards of the Elden Ring and its power affect them?’ So that was our job to take these grand heroes and sort of misshape them and distort them into something they were not,” game director Hidetaka Miyazaki told Game Informer. “And I think if we get a chance to show Martin and if he gets a chance to see the game and see these characters, I think he might be a bit shocked. When he wrote them, he was really envisioning something a little bit more human, a little bit more traditional human drama and fantasy characters. So I hope he gets a kick out of that.”

The statement isn’t out of character for Miyazaki, whose past world design direction in the Dark Souls, Bloodborne, and Sekiro games has emphasized taking a once-proud fantasy world and reducing it to a ruined state.

Elden Ring will release on February 25th, 2022. You can read more about it in the Everything we know about Elden Ring hub.