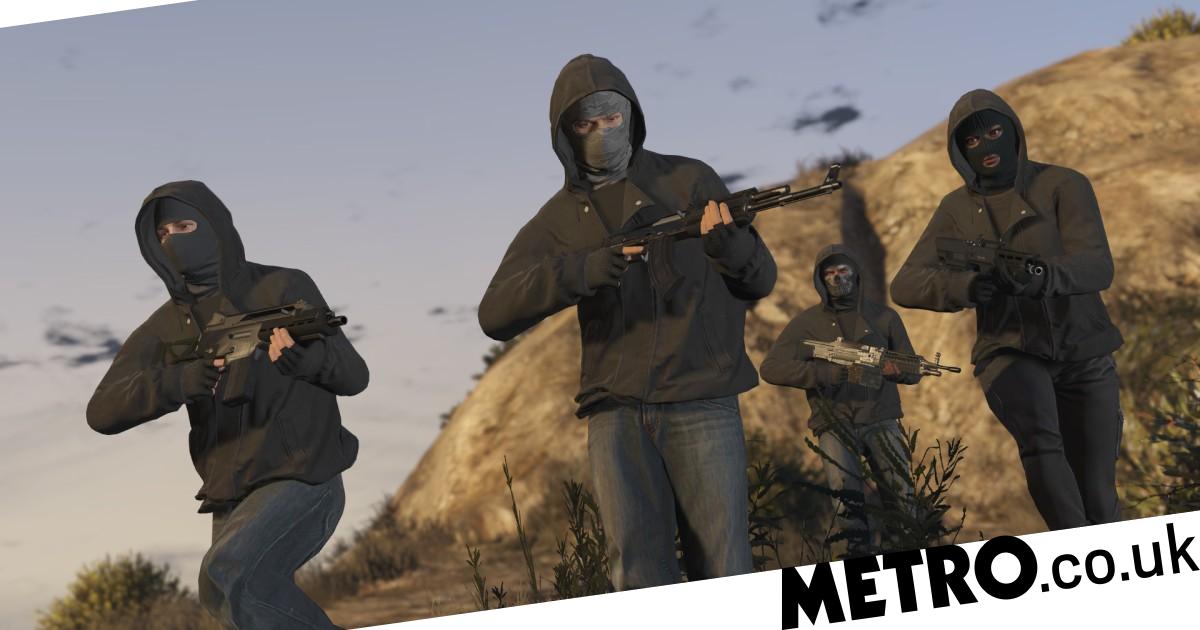 Trailing an announcement
So, Rockstar has finally announced GTA 6, eh? A reveal so minimal they didn’t even say its name or basically give an information at all. The only thing you can really do is judge the tone of the announcement, which to my mind sounds like they’re getting ready to have a proper reveal, and a trailer, soon. It’s harder to guess when it might be out but from the way they’re talking I’d guess 2023 or 2024?

It was a surprise though, so it makes me wonder whether they’re going to try and tie it in to the next gen versions of GTA 5 somehow. Maybe tease the new location in it or have the trailer debut from inside that game at a drive-in cinema or something like that?

Ordinarily you’d think they wouldn’t want to do anything to distract people from buying the new version of GTA 5 but for whatever reason, maybe the embarrassment over the GTA 3 remasters, they’ve done it aearly. My prediction? I think we’ll get a teaser trailer this year. And I bet the graphics are really good (I’ve really gone out on a limb there)!
Fellows

Unfashionable run
Despite the very mixed reception I’ve found myself enjoying Dying Light 2 a lot so far. I think the graphics are great and you can tell a lot of time and effort has gone into making the city and all the little secrets and hidden areas. The parkour is great, as GC said, and probably the best I’ve seen in a game, especially a first person.

It made me think about why it went out of fashion because it use to be in everything for a while, like the stealth level craze of the early 2000s. I think it’s because Assassin’s Creed doesn’t really have it anymore, or at least Origins seems to be when it started to see a big decline.

I’d say the failure of Mirror’s Edge Catalyst was also the cause, but let’s face it, nobody but a hardcore of fans have ever cared about Mirror’s Edge. Maybe Dying Light 2 can spark a new renaissance though, it feels ages since I’ve had a nice wall run.
Olliephant

History makers
I wonder if Sony are kicking themselves over signing up Deathloop and Ghostwire: Tokyo as exclusives, since it seems likely that that was what convinced Microsoft that buying Bethesda was a good idea, and set them on the path to buying Activision Blizzard as well. They do seem like odd games to go after that way, since I don’t imagine either are going to be big sellers (I certainly don’t know anyone that’s played Deathloop).

Ghostwire: Tokyo sounds pretty good, from GC’s preview, but I’m going to want to see the reviews before I even consider it. And even then it seems obvious to me that it’s going to end up being discounted in short order, so buying it day one or anything like that is going to be pointless.

They do seem more ambitious and interesting than normal for AAA games (if they even count as that) but weird to think that they could have been caught up in such an important moment in games history.
Gannet

Old scratch
I’d like to buy a Nintendo Switch OLED Model but have a question.

Does it still have the scratchy screen problems? I seem to recall the original Switch docking station would scratch the screen without a screen protector, is this still the case?

I fully understand it’s a new screen on the OLED model but has the docking station also been improved or will it scratch like before?

I only ask because I’m sure I read that it’s somewhat tricky and fiddly to apply a screen protector.

If any readers can help with advice, I’d appreciate it.
Johnny five stars

GC: Applying a screen protector can be a little fiddly but it only takes a minute and, as a result, we’ve not had any problems with scratches on any of the models.

Mega compatible
My son has shown an interest in retro consoles and he recently bought a GameCube on his seventh birthday. I am thinking of buying the Polymega, mainly so we could play Saturn games for the first time as I didn’t own that console and my son loves Sonic (and Mario and Transformers). There are other games on the various platforms it supports that we would look to get at some point as well.

I know the Polymega has a long lead time. Was hoping GC or a reader that has it could let me know if it is worth it or if I should just get a second-hand Saturn?
Cobsterreturns

Next gen Pokémon
The Reader’s Feature about Pokémon Legends was absolutely right and I feel we, as fans, needs to keep on the pressure to get something done about the terrible presentation and graphics in these games. I agree it’s probably not Game Freak’s fault but whoever is in charge of these decisions needs to stop hoarding all the cash from and spend some of it for once.

Imagine if Nintendo consoles were as powerful as the PlayStation 5 or Xbox Series X, does anyone think that Pokémon would suddenly start looking like Horizon Forbidden West? No, they’d still look at least two generations behind and we’d all be complaining about the same issues, just moved up a couple of notches.

I will be buying Pokémon Legends, because I’m part of the problem and I’ve always enjoyed the series, but if there was some kind of organised revolt amongst fans I would join. Although that’s basically me saying that I won’t do anything, safe in the knowledge that nobody else will either.
Pinky

Off the map
Is anyone else getting a bit bored of Halo Infinite? I realised I hadn’t played it for a week or so the other day and put it on but couldn’t stay interested for more than a couple of matches. The game itself is excellent but it needs more content, more maps, and more variety.

Having problems with the graphics is one thing but I don’t understand how they didn’t have time to get more maps made, especially given the year long delay. With all these studios that Microsoft has now running them efficiently is going to be a big issue and they mess they’ve made with 343 Industries is not encouraging.
Focus

Snake eyes
A lot of people have been commenting on the mess that Battlefield 2042 turned out to be but I think things are a bit more serious than just pointing and laughing at someone falling on their face. The failure has been so complete, with seemingly no way out of it, that I worry that EA are going to can the series and shut down DICE.

EA has probably shut down more developers than most of us have had hot dinners, and over much less than this, to be honest. For years EA has been wanting Battlefield to be the Call Of Duty beater but it’s never really got close and now it’s had three games in a row that have gone basically nowhere.

If you were looking at things objectively you’d say that Battlefield has had its chance and that it was probably too out of date now to even bother with. Or at least, I imagine that’s what some EA suit is arguing in some boardroom right now. If I was that suit I’d probably say just pump more money into Apex Legends and maybe make a spin-off or something.

I fear it’s only a matter of time now until DICE are turned into a ‘support studio’ for Respawn. Either that or they’re just closed down completely and join the ranks of other famous ex-EA developers like Westwood Studios and Bullfrog.
Tolly

Inbox also-rans
In response to the reader who mentioned Sony possibly doing live service games in the future. All I can say is, no single-player games, then NO gaming for me at all. I hope single-player games continue on all platforms for many years to come.
GHH69

Great Reader’s Features as usual this week. I found myself agreeing with the PlayStation 5 one in particular. The second I saw 10 live service games in five years the alarm bells started ringing. You’d think Ubiosft’s failures trying to do the same would put other publishers off, not want to copy them.
Groucho

This week’s Hot Topic
The subject for this weekend’s Inbox was suggested by reader Firetrain, who asks who is your least favourite video game character?

Whether it’s the protagonist, the villain, or someone much more minor, which video game character do you dislike the most? What is it that annoys you about them and is it because of their attitude, their actions, their voice-acting, or something else?

Are there any games where you dislike the majority of characters and how does that affect how much you enjoy the experience?