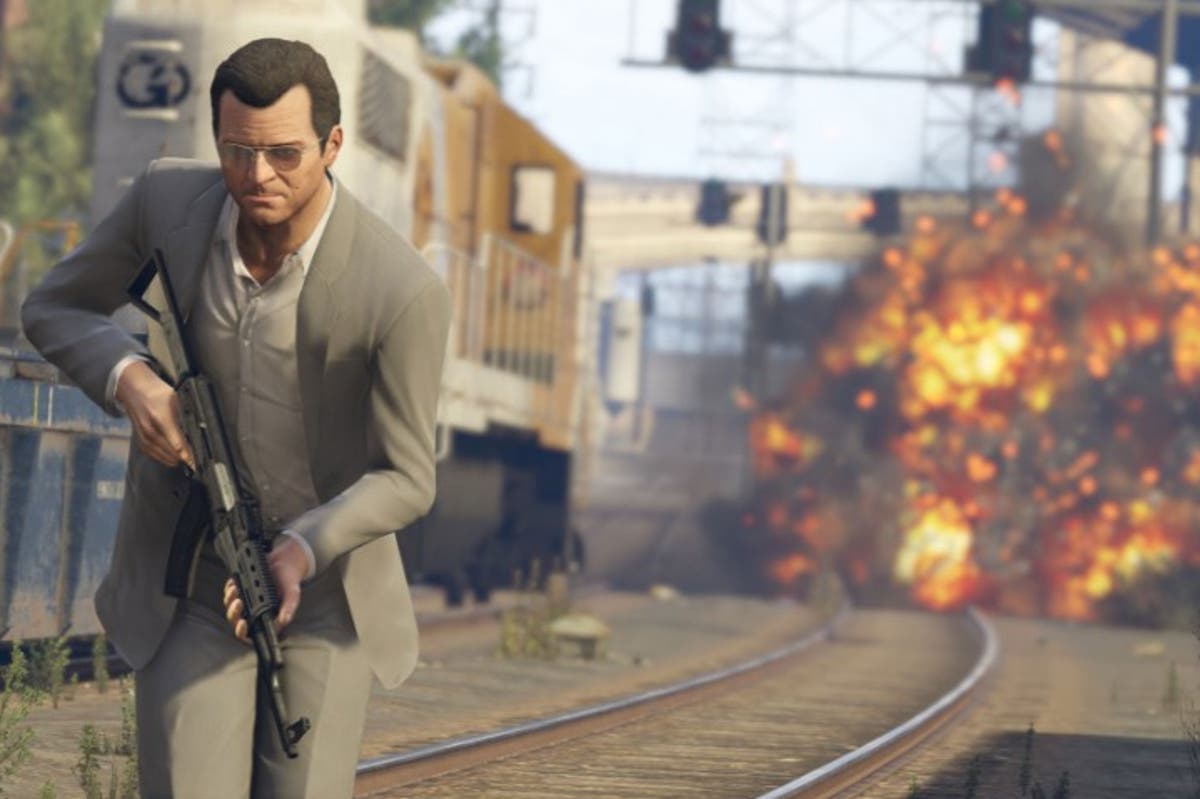 hen deal making in the games industry stretches from word puzzles to first-person shooters to Rancid the racoon’s attempt to steal “cropsies” on farms, you don’t need a bonus level to realise gaming has graduated well beyond its stereotypical teenage fanbase.

Gaming M&A is red-hot. The acquisition of Wordle for “low seven figures” by the New York Times was just the latest in a sting of deals: more than £63 billion-worth of takeovers have been announced in just the first two months of 2022 — already equalling last year’s total, itself a record high.

The blockbuster franchise Destiny 2 was snapped up when PlayStation maker Sony bought Bungie for $3.6 billion last month; a short time before, Farm Heroes, Call of Duty and World of Warcraft were gobbled up by Xbox maker Microsoft in its $68.7 billion purchase of Activision Blizzard; and US firm Take-Two is adding Farmville to its Grand Theft Auto garage after buying mobile gaming giant Zynga for $13 billion.

The games console celebrates its 50th birthday this year, with revenues in the sector predicted to hit a record $81 billion, up 10% from last year, according to Deloitte.

Unlike cinema, gaming flourished during lockdowns: Statista reports a 39% surge in video gaming during Covid. That’s one reason the sector is enjoying a gold rush, as companies race to buy the most popular titles.

“The winners are always the content creators, because that’s what consumers want — great games,” says Katie Cousins, analyst at Shore Capital. “It doesn’t matter what device they’re played on, as long as you’ve got an internet connection.”

London-listed Keywords Studios, an outsourcer that works on projects for publishers and bought six firms last year, has seen its share price almost double since Covid took over the UK in March 2020. It is now worth £2 billion.

And this week Fitzrovia’s Tripledot Studios — maker of mobile games including Woodoku, Word Hop and a popular version of solitaire — reached a unicorn valuation of $1.4 billion as it raised $116 million.

The UK has a rich history of gaming success, with landmarks such as the creation of Tomb Raider. The Government’s Video Game tax relief (a “British” game enjoys 25% relief on most of the development cost) has boosted home-grown talent, as has London’s buoyant tech infrastructure. International giants like Take-Two and Activision Blizzard have offices in the capital.

The capital’s gaggle of listed games makers mostly have “fiercely independent founders who have retained a lot of stock, and want to themselves become powerhouses in the video gaming industry,” says Edward James, a video games analyst at Berenberg.

“That will continue because the video gaming landscape is unbelievably fragmented,” says James.

Microsoft’s acquisition of Activision Blizzard will create the world’s third largest video gaming group after Tencent and Sony — but it will still only be roughly 12% of global gaming revenues.

Deals will also be fuelled by the fact that game developers don’t just need new content, they also need more people. M&A is a fast way to “buy” talent.

“The demand for game developer talent is growing fast, and the supply is becoming tighter,” says James.

Small games-makers, of which London has thousands, can hit the big time without selling up. The flood of cash into the sector means developers can benefit from “the trickle-down effect” as they “enjoy increasingly lucrative IP licensing deals,” James says.

Video games-makers are expected to be pivotal in the set-up of the metaverse, while improvements to tech and the roll-out of 5G should provide a further boost.