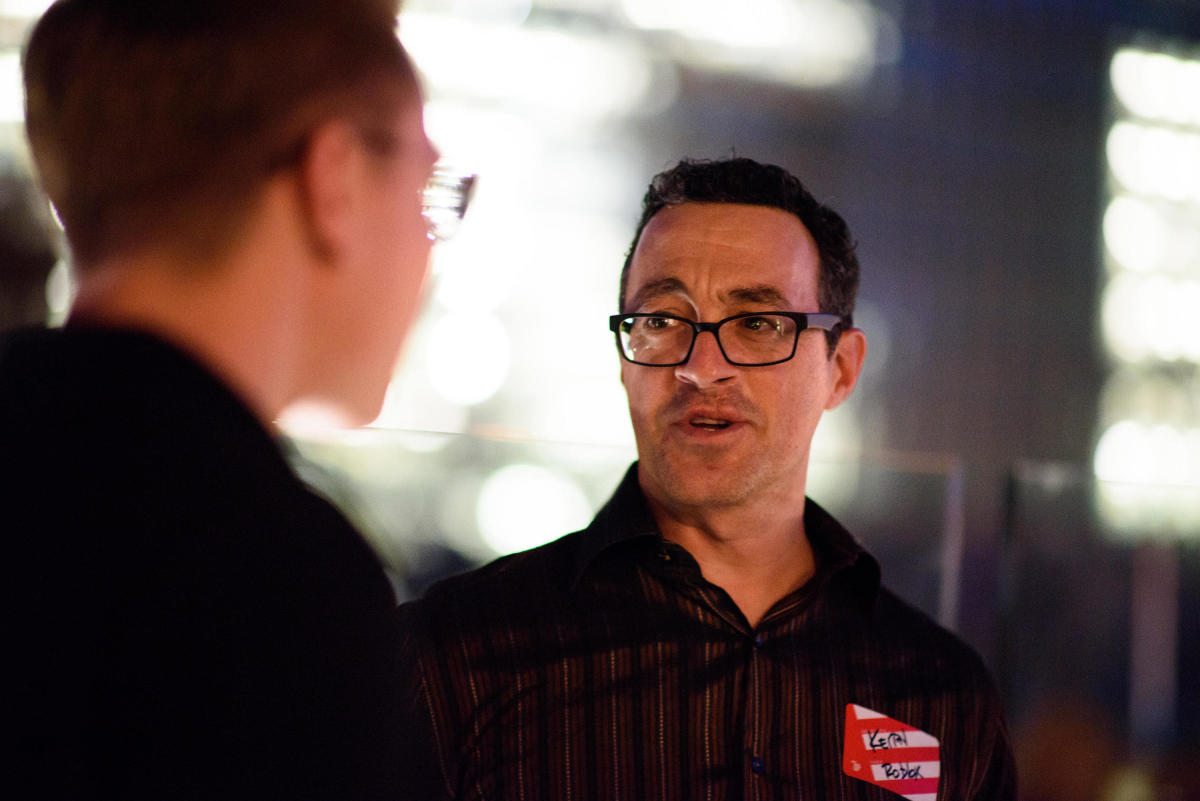 EXCLUSIVE: Trioscope, the company behind Netflix’s The Liberator, is working with former Roblox exec Keith Lucas as it looks to expand its animation technology.

Lucas was employee number seven at the online games platform, which has over 200M monthly users and served as both Chief Product Officer and Chief Technology Officer for the company.

He joins Trioscope’s advisory board and will work with the company as it looks to increase the number of studios using its technology to create TV and films as well as develop its own consumer platform.

At Roblox, he built the product organization, scaled the engineering and operations of its tech stack. Most recently, he served as the COO at Instrumental, an AI-powered manufacturing optimization company.

It comes as the company, which was founded by L.C. Crowley, Brandon Barr and Greg Jonkajtys, is moving into its next stage of growth.

The company has a number of projects in development with Netflix, Showtime and CBS Studios and has partnered with talent such as Ethan Hawke. It is also working with Game of Thrones creator George R.R. Martin and Vincent D’Onofrio on short film Night of the Cooters and has other feature film projects in the works.

The plan is two-fold; it will develop and produce its own original projects, working with co-producers and broadcasters and streamers, while also looking to get third party studios to develop projects using its technology on their own productions. Down the line, it also hopes to roll out the technology to allow all creators to use it.

“Keith will be instrumental in catapulting Trioscope’s global influence beyond film and TV,” said L.C Crowley, Co-Founder and CEO of Trioscope. “He has a passion and unique ability for helping companies unlock their creativity to masterfully bring their visions to vivid life. We’re enthused by his innovative mindset, which will fit hand in glove with Trioscope’s mission to unleash limitless imagination for storytellers of all kinds.”

“Putting control directly in the hands of creators was one of the most fulfilling aspects of my experience at Roblox, and I see the same forces at work at Trioscope,” added Lucas. “Trioscope aims to liberate great stories from the tools and systems that hold them back – for the cinematic master envisioning a world that is too costly or complex to realize, to the burgeoning indie filmmaker wanting to bring their first vision to life.”