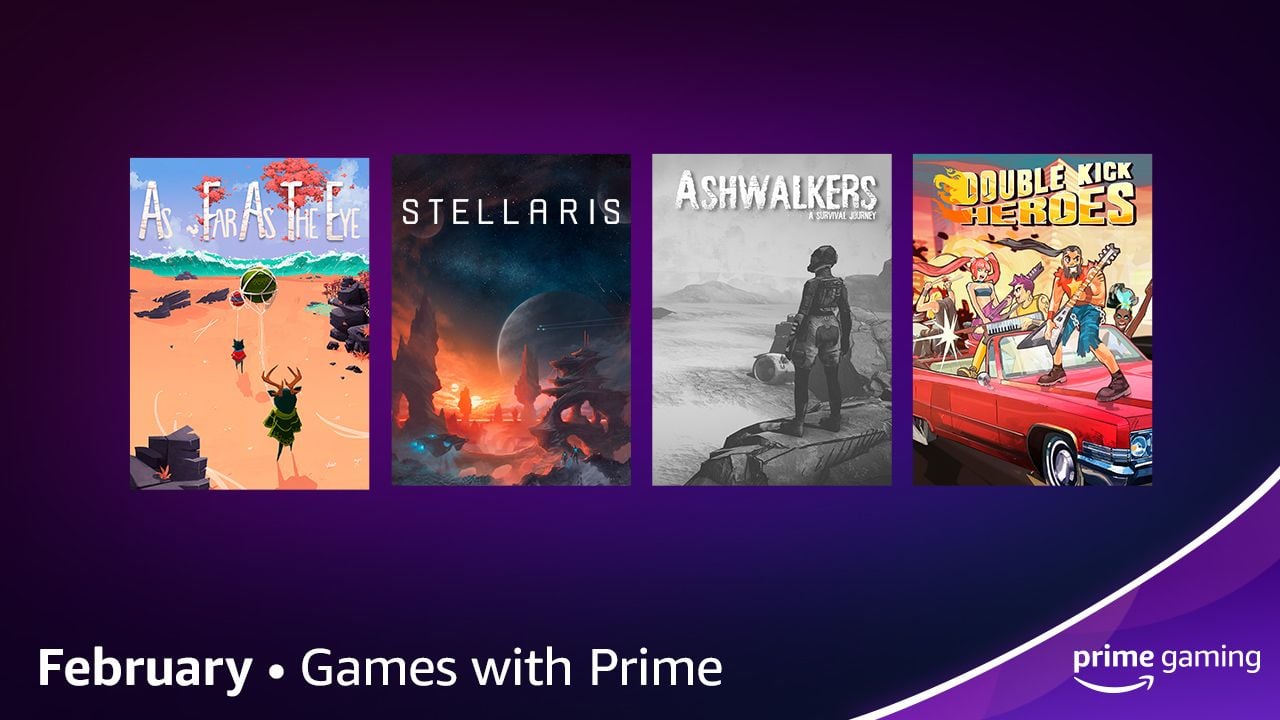 February will also include a number of content drops for other games, with highlights including:

These games can all still be claimed until the end of January 31, at which point they’ll be replaced by the new titles.