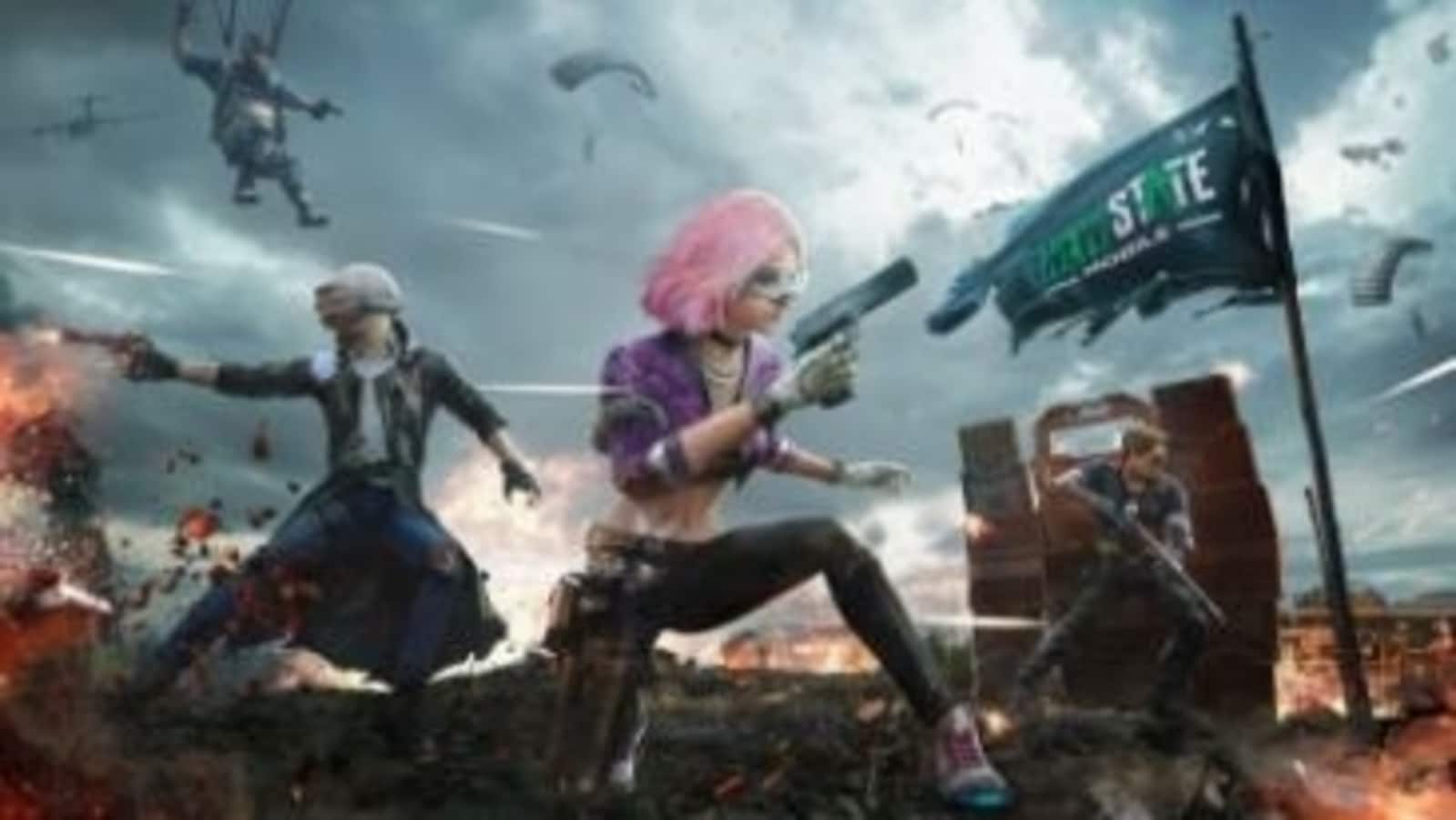 PUBG New State has informed that starting next week the amount of Tier Points will be lowered for BR: Extreme (64).

PUBG New State, which has recently changed its name to New State Mobile, has informed that those playing BR: Extreme (64) have been earning twice the amount of Tier Points compared to the original mode. And starting next week, the amount of Tier Points will be lowered. It can be known that BR: Extreme (64) is a new mode rolled out in the month of January 2022. It is a way to get a new battle royale experience through intense, 20-minute matches.

The adjustment schedule is of March 2, 2022 at 07:00 (UTC). However, what needs to be noted is that even though double Tier Points in BR: Extreme are coming to an end, Survivors can still earn more points in BR: Extreme (64) than the original BR for the remainder of the season.

According to the information provided by the game, the Tier Points for all modes will be revamped when Season 2 will begin, and the details will be announced through another notice soon.

Also, an optional PUBG New State update has been prepared for players with iPhone or iOS devices and is available on the App Store from February 22, 2022. It can be noted that as this is an optional update, players will still be able to play the game if they choose not to download this update.

Here is all you need to know about the optional update for iOS devices:

1. This update is only available for iOS devices on the Apple App Store.

3. The update may become available on store apps later depending on your location and network conditions.

4. If the update button is not showing properly on a store app, follow the steps below:

On the App Store, search for [PUBG: NEW STATE], then tap [Update] to download the update.

Tap the Profile icon or your Profile picture (upper-right), then scroll down to see pending updates. Find [PUBG: NEW STATE] and tap update to download the update.

If the update button is now appearing even after a new version of the app is available, close the App Store and then restart the app.