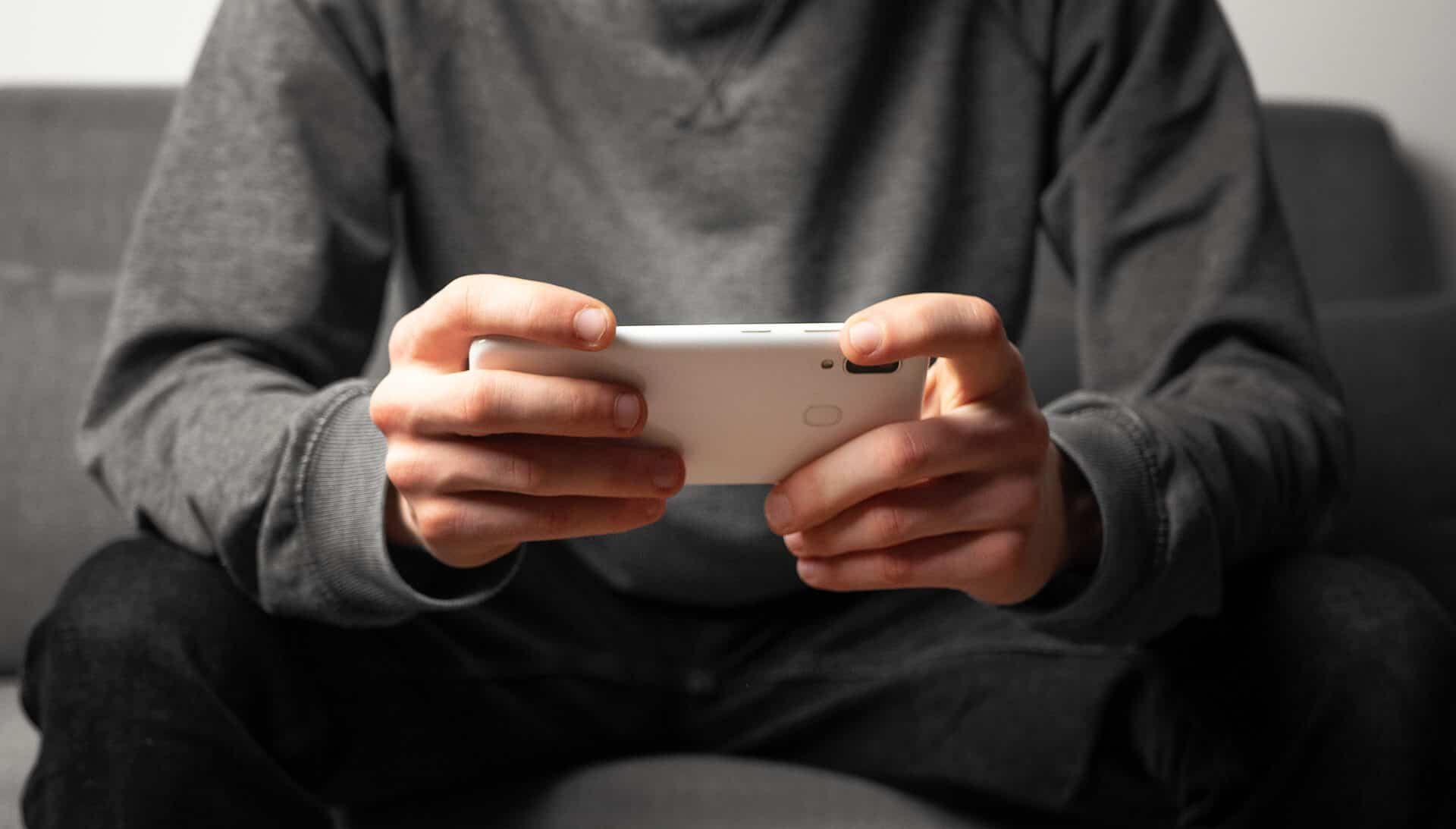 
Do you love playing the latest online games on a console or PC? Wondering how you can play the extremely popular Grand Theft Auto (GTA) 5 on your mobile device so you can play from anywhere?

At the time of writing, there isn’t an official Rockstar GTA 5 app. However, there are third-party apps that allow you to play the game from your mobile device. A quick online search will allow you to find one that is compatible with your device.

Can I Play GTA 5 With Friends?

Yes, you can access the GTA Online mode to play the game against friends or strangers who share your passion for the game. Up to 30 people can play together and you can either enjoy a competitive or cooperative mission together.

If you have already played GTA 5, or any other GTA game, on a console or PC, you will be familiar with the gameplay. The mobile version is no different. The action-adventure game sees you make your way through the dark world of organized crime, stealing cars, and shooting bad guys along the way.

In this particular edition of the game, you will work your way to becoming a nightclub owner, invest in the stock market, and complete various side quests as you play through the game’s main storyline.

What is Different Between GTA 5 on Mobile and on a Console? Since there isn’t an official GTA app, there is little difference between playing the game on a mobile device or on a PC or console. Streaming the game to your phone via Steam Link is just like playing it on a PC.

One thing that attracts players to the GTA games is their in-depth storylines. In this installment, the game begins with a robbery gone wrong. Someone involved in the robbery had, in fact, made a deal with the FBI for witness protection but, many years later, has decided that his day-to-day life is lacking excitement.

He later meets characters who kick-start his involvement in the criminal underworld, leading to some of the exciting heists the GTA series is known for. The protagonist’s past catches up with him eventually, leading to more action-packed missions for players to work through.

Can I Stream GTA 5 to My Phone From a PC?

To stream the game to your phone, you will first need to buy the game on your PC using Steam. Then, you’ll need to use an app like Steam Link, which will allow you to play the game straight from your phone. However, you will need to connect a gaming controller to your phone, as games like GTA 5 are very difficult to play using the touchscreen.

Alternatively, you can use the Vortex platform to play the game from your phone. Vortex is a cloud-based gaming platform, meaning you can access titles from anywhere on your phone.

What Other GTA Titles are On Mobile? Rockstar has officially released several titles in the GTA series for mobile devices. Games currently available on mobile include:

There are plenty of games to choose from for die-hard fans of the popular series. If you enjoy Rockstar games in general, you’ll be pleased to know many other popular titles are also available as mobile apps. This includes Red Dead Redemption II, Max Payne, and Bully.