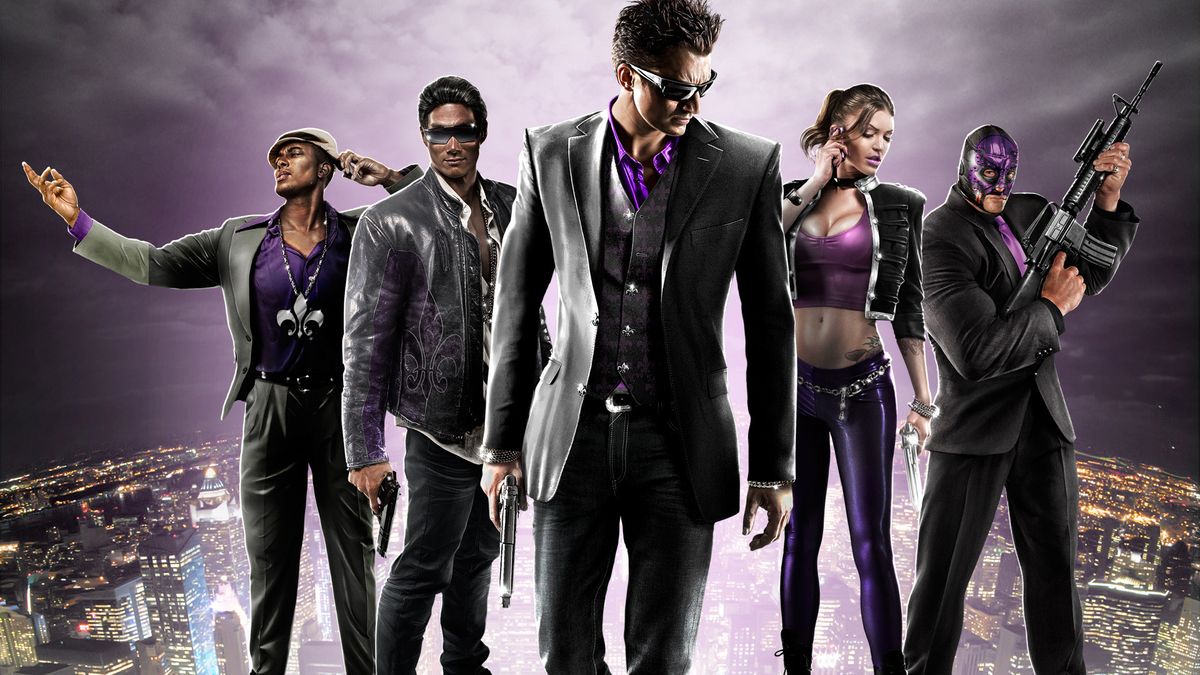 
The Epic Games Store will continue to give away free games in 2022, and reveals it handed out a grand total of 765 million free games last year.

The news comes from Epic’s own 2021 Year in Review for the Epic Games Store, which you can check out through the tweet just below. Perhaps most crucially though, Epic confirms that it’ll continue with the weekly Free Games initiative that launched in 2021, and will be giving away new free games each week over the course of 2022.

The Epic Games Store continued to grow in 2021, and we’re excited for what’s coming next in 2022. Thank you all for being a part of our growing community of developers, publishers, players and creators! Check out our 2021 Year in Review: https://t.co/b6y3Lc02jJ pic.twitter.com/slGKIW5ae6January 27, 2022

Check out our upcoming PC games guide for a full look at the year ahead in PC gaming.