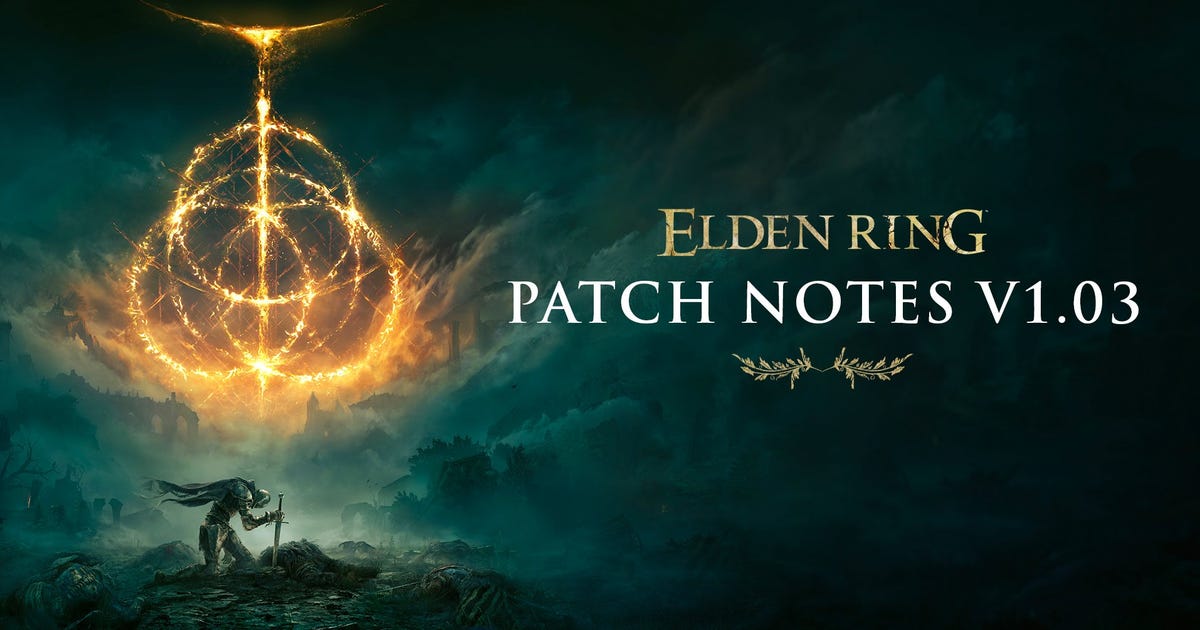 
Elden Ring has been out for nearly three weeks, but its developers are still tinkering to perfect the experience. On Wednesday FromSoftware announced a new patch for the game has been deployed, and it’s a big one. The list of changes announced is extensive. There are some improvements to navigation that will make your life easier. But there are also some nerfs that will make combat much harder.

Start with what the patch added. You can now add icons on the map for non-playable characters (NPCs) you meet, which will make several quest lines easier. “New quest phases” have also been added for four NPCs: Diallos, Nepheli Loux, Kenneth Haight and Gatekeeper Gostoc. Since the patch has just been released, we don’t yet know what this new content will look like.

Perhaps more tangible is the many balance changes FromSoftware have implemented. The topline nerf is to the Mimic Tear Ash, which allows you to summon a replica of yourself to fight enemies. The Mimic Tear Ash’s damage output has been reduced and its “behavior pattern” has been changed, which players speculate means it will perform fewer special attacks. As someone who literally only beat the game because of the Mimic Tear Ash, let me tell you that this is a gamechanger.

But the patch will give you a lot of help too. For starters, the Smithing Stone drop rate will be increased, and some Smithing Stones will be available to buy earlier on in the game now. The Twin Maiden Husks will also sell you a Talisman Pouch to make up for the fact that players can miss obtaining an extra one at the Roundtable Hold. The new patch also “increased shield’s effectiveness”, which may prove to be a big help to melee players. Several items will also be more effective now — like the Spark Aromatic and Ironjar Aromatic — and a few sorcery spells have been buffed as well, including Comet and Star Shower.

Then, as you’d expect from a patch, is a big list of bug fixes. Of all the bugs listed, the only one I’d encountered in my 100 hours is my Tarnished freezing in time and space after summoning Torrent. Other annoying-sounding issues that have been amended include bugs that prevented items from being collected after boss battles, weapons not scaling stats correctly and a key area not opening up after an important boss fight.


Get the CNET Now newsletter

Spice up your small talk with the latest tech news, products and reviews. Delivered on weekdays.