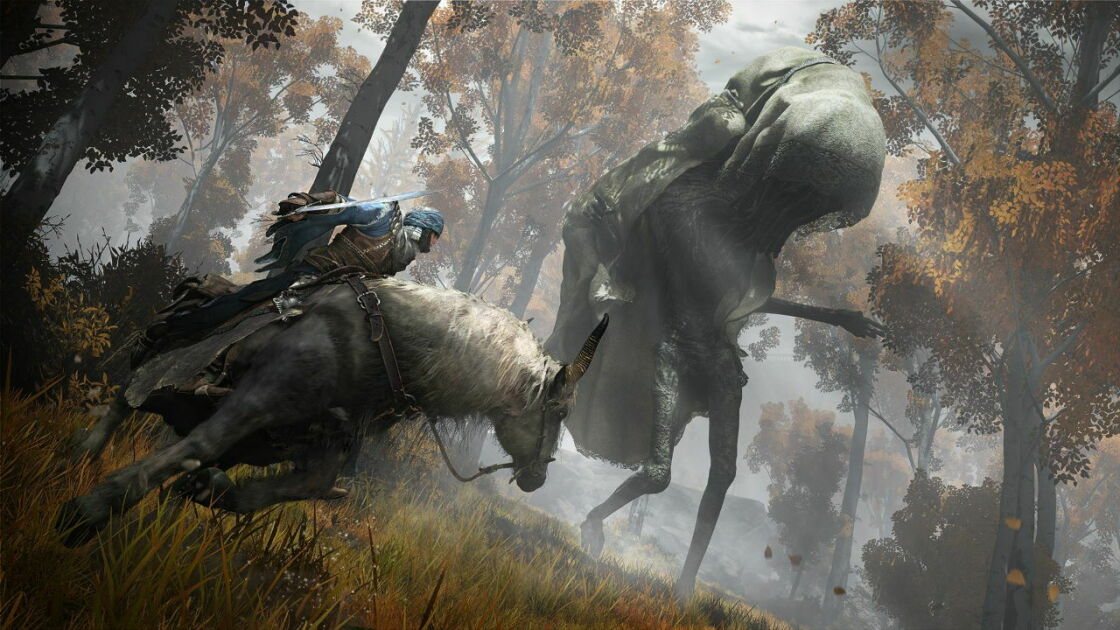 
Anyone concerned about how long Elden Ring will keep them entertained can stop worrying as we’re promised an experience lasting at least 30 hours.

As VGC reports, during a video interview at the Taipei Game Show 2022, the game’s producer, Tasuhiro Kitao, confirmed the predicted length of the gameplay experience. If you just follow the main route laid out in Elden Ring, Kitao said it, “should be able to be completed within around 30 hours.”

That’s long enough to satiate most players, particularly when you consider the replay value FromSoftware titles offer. In this case, Kitao confirms you can carry across your character data and play the game through again against “powered-up enemies.” However, Kitao also points out that, “The game as a whole is quite massive and contains many dozens more hours’ worth of gameplay.” In other words, 30 hours is simply the minimum playtime you’ll experience in the game.

When asked if it was possible to “100 percent” Elden Ring on a first playthrough, he said some branching pathways near the end of the game made that not quite possible, which will mean a second playthrough is required for those intent on experiencing all the game’s content.

Recommended by Our Editors

Elden Ring was meant to be released on Jan. 21, but FromSoftware decided in October last year to delay its release until Feb. 25 to give the development team more time to fix bugs and crashes. The game is launching across PC, PS4, PS5, Xbox One, and Xbox Series X|S, and PC players have been promised an experience running at 60 fps with support for HDR, ray tracing, and 4K resolution, assuming they have a gaming rig that can cope.

Get Our Best Stories!

Sign up for What’s New Now to get our top stories delivered to your inbox every morning.

This newsletter may contain advertising, deals, or affiliate links. Subscribing to a newsletter indicates your consent to our Terms of Use and Privacy Policy. You may unsubscribe from the newsletters at any time.