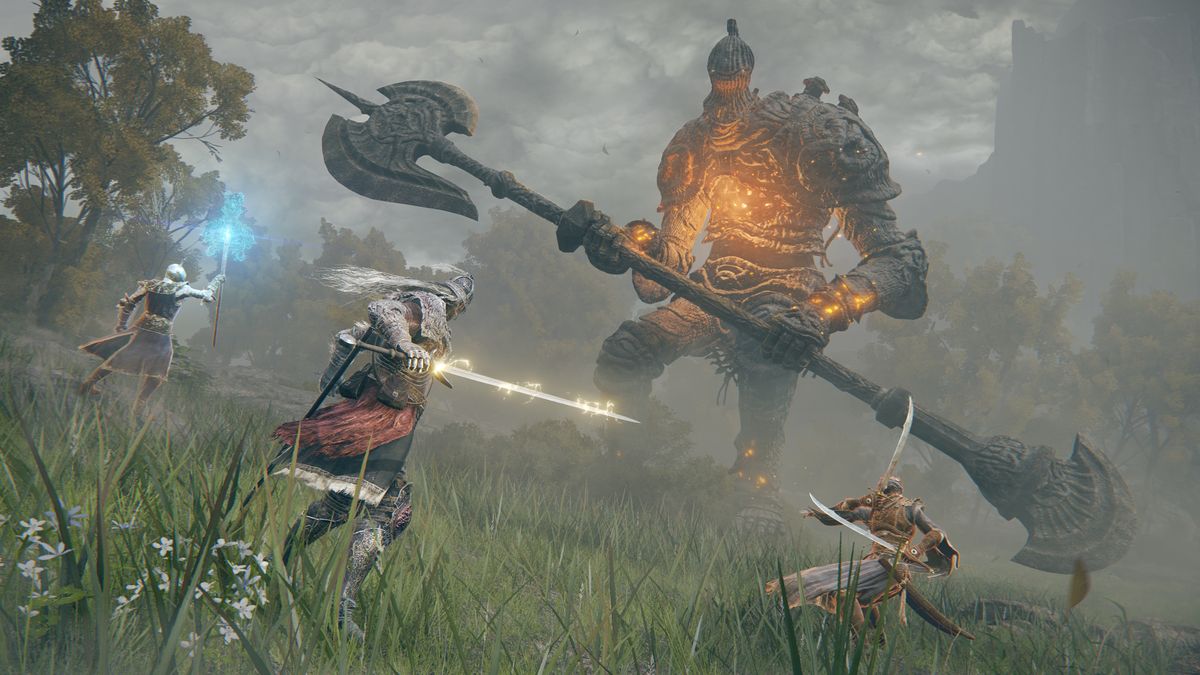 
Elden Ring is just weeks away, and security-minded Soulsborne fans fear it will inherit many of the same security vulnerabilities from previous titles.

One such community member, LukeYui, spoke to VGC about the experience he’s already had with Elden Ring and why it’s given him cause for concern, even with the game not set to arrive until February 25.

“I’ve had the chance to see code from the closed network test and can already tell you that there are a lot of crashes and vulnerabilities in Elden Ring’s netcode, the exact same ones as in Dark Souls 3 actually!” LukeYui said. “So, I suspect it’s going to take five minutes for cheaters from Dark Souls 3 to port their scripts to Elden Ring and make release day a hellscape.”

LukeYui has some well-established chops in the very specific intersection of Dark Souls 3 and game security: he created the Blue Sentinel mod, which is a popular homebrewed solution for reducing the impact of Dark Souls 3 cheaters in multiplayer. Just like the cheats themselves, this mod is technically against the terms of service of the game.

The look ahead at potential Elden Ring security issues follows PC PvP servers for Dark Souls: Remastered, Dark Souls 2, and Dark Souls 3 being shut down last week, apparently in response to a security issue which attracted attention after it was used to hack a streamer’s session in real time.

Elden Ring is set to implement the industry-standard Easy Anti-Cheat tool on PC, which LukeYui suspects will foil inexperienced cheaters. However, he fears security oversights in the game code itself means it will remain vulnerable to more seasoned hackers who will then sell or otherwise distribute their creations.

We’ve reached out to see if Bandai Namco has a response to VGC’s story and will update this article if and when the company gets back to us.