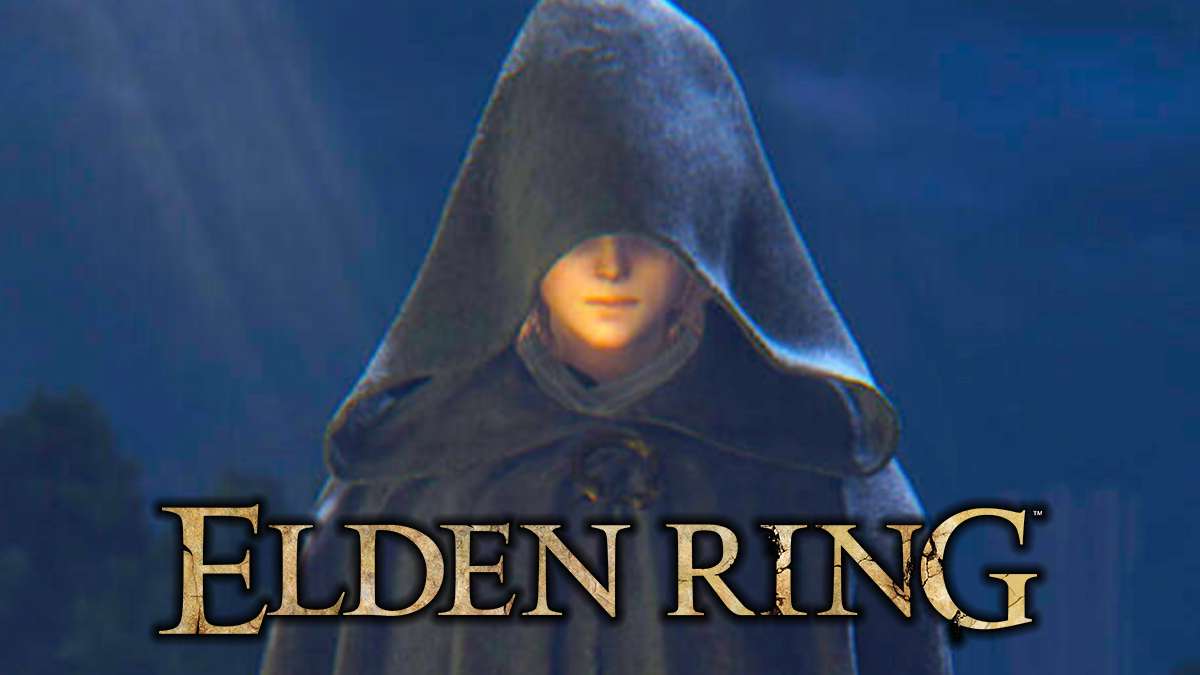 
An Elden Ring player has discovered a new and hidden feature and the post sharing it over on Reddit has been garnering some considerable attention. Elden Ring is a game of many secrets and smaller, easy-to-miss details. Alongside the extreme difficulty, sense of wonder and exploration, the atmosphere, and the epic boss fights, this is part of the allure of not just Elden Ring, but all FromSoftware games. Despite this being the allure, apparently many players had no clue that their spell damage change depending on the weather. For example, if it’s raining, fire spells do less damage while lightning spells will do more.  If this sounds familiar, it’s not very different from Dark Souls 2, where fire deals less damage to players covered in water, but lightning spells will do more damage.

The discovery was made by Reddit user Light_Inc and shared over on the GamingDetails Reddit page. While this page is nowhere near as popular or active as the Elden Ring Reddit page, also known as the Elden Ring meme page, it’s still managed to earn over 4,600 votes in three days.

In Elden Ring your spell damage changes with the weather. If it’s raining fire spells do less damage, while lightning spells do more. from
GamingDetails

Of course, it’s possible you already knew about this, but it seems to have gone unnoticed by many players, or at least unreported by many players. And of course, Elden Ring’s massive sales indicate it’s the introduction for many to FromSoftware, and none of these players will have known about this, which may explain why it’s getting so much attention.

Elden Ring is available via the PC, PS4, PS5, Xbox One, Xbox Series S, and Xbox Series X. For more coverage on the critically-acclaimed and best-selling RPG, click here.

“If FromSoftware’s past games are considered individual successes, Elden Ring feels like the developer’s ‘Greatest Hits’ collection,” reads the opening of our review of the game. “It plays like a culmination of every smart idea FromSoftware has had throughout its grueling games while still finding ways to build on the opaque experience the studio’s crafted over the years. The half-jokes referring to it as “Dark Souls 4″ weren’t far off, but it manages to be much more than that, too.”