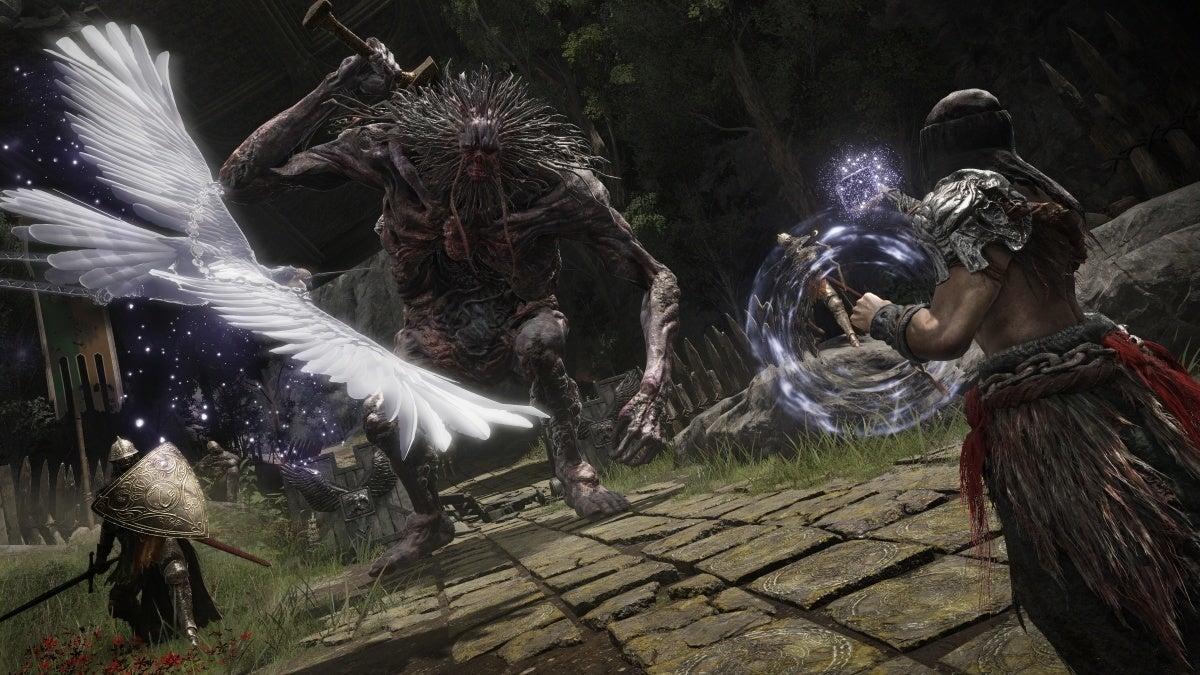 Those specs can be seen below, and if you saw the PC requirements when they showed up last week, you’ll notice that the minimum specifications here are identical to the ones shared previously. You’ll need at least an NVIDIA GeForce GTX 1060 or an AMD Radeon RX 580 to satisfy the minimum specs for the graphics department and should look to have at least 12GB Ram to run the game according to FromSoftware‘s standards. It’s those two metrics that people speculated might change between the time the specs were published prematurely and now, but it seems they haven’t.

For those who’ve already got the minimums covered, you can look to the recommended specs next to see how well you can run the game. For those FromSoftware recommends even more RAM and suggests you have 16GB. An NVIDA GeForce GTX 1070 or an AMD Radeon RX VEGA 56 are suggested for the graphics.

As for the space you’ll need, the same is true regardless of which column you’re fretting about. You’ll need around 60GB of free storage on your device to squeeze in Elden Ring, the creators said. It’s not a huge requirement by any means compared to some of the other games that take up much more space, but it’d be wise to check your storage situation before release to make sure you can accommodate Elden Ring.

Steam has not yet been updated to reflect the PC requirements referenced above, but that’s expected to change soon.

In the meantime, you can look forward to what’ll hopefully amount to more reveals on social media from the Elden Ring accounts. We’ve gotten a few of those already with increasing frequency as the game’s launch date approaches. More and more classes are being showcased with images and brief descriptions of the characters’ playstyles, for example, with more still yet to be revealed.