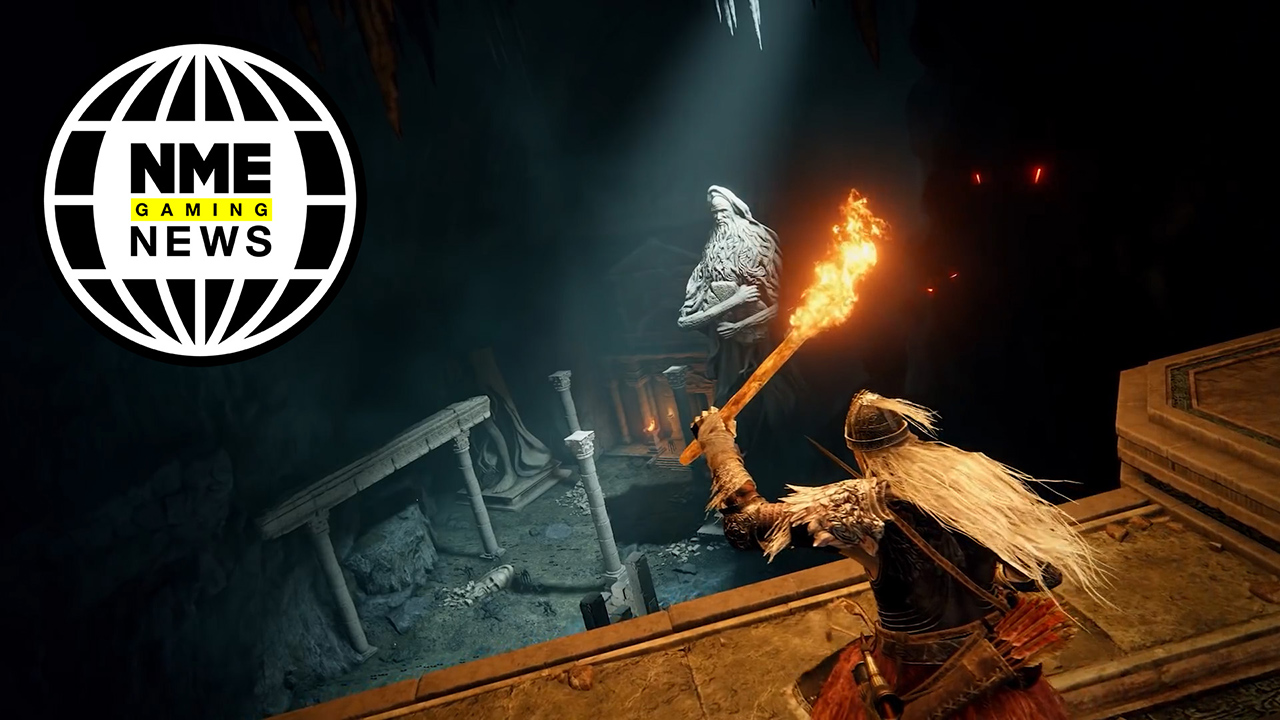 Fans around the world will be waiting patiently on the information they’ve longed to hear, and that’s the time you can start pre-downloading ‘Elden Ring’ in order to be able to launch it from whatever platform you choose the second it is released. We’re just a few short days away from the release of the hotly awaited collaboration between FromSoftware and George R R Martin, the creator of ‘Game of Thrones’, as it’s being released on February 25th.