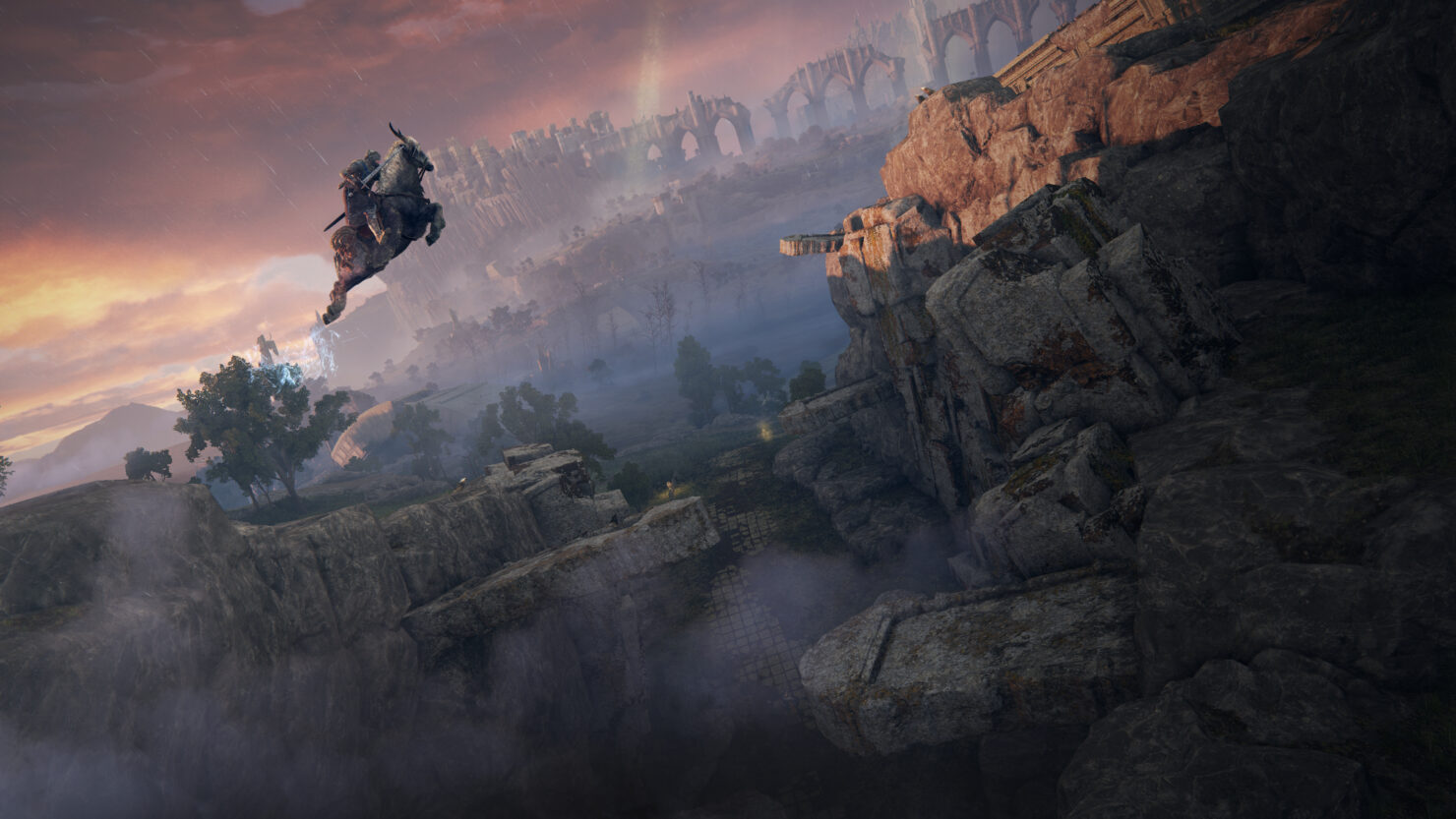 The new video, which has been shared on YouTube by ER-SA, showcases the demi-human NPC Boc, who is encountered twice in the areas featured in the Closed Network Test. The NPC was not normally available in the test version, however, as it was apparently disabled.

ER-SA has been sharing plenty of new Elden Ring gameplay footage taken from the Closed Network Test build showcasing a never seen before enemy and Stormveil Castle. Things may be different in the final version of the game, but it’s undeniable that the latest game developed by From Software already looks and feels great in this test build.

Rise, Tarnished, and be guided by grace to brandish the power of the Elden Ring and become an Elden Lord in the Lands Between.

• A Vast World Full of Excitement
A vast world where open fields with a variety of situations and huge dungeons with complex and three-dimensional designs are seamlessly connected. As you explore, the joy of discovering unknown and overwhelming threats await you, leading to a high sense of accomplishment.

• Create your Own Character
In addition to customizing the appearance of your character, you can freely combine the weapons, armor, and magic that you equip. You can develop your character according to your play style, such as increasing your muscle strength to become a strong warrior, or mastering magic.

• An Epic Drama Born from a Myth
A multilayered story told in fragments. An epic drama in which the various thoughts of the characters intersect in the Lands Between.