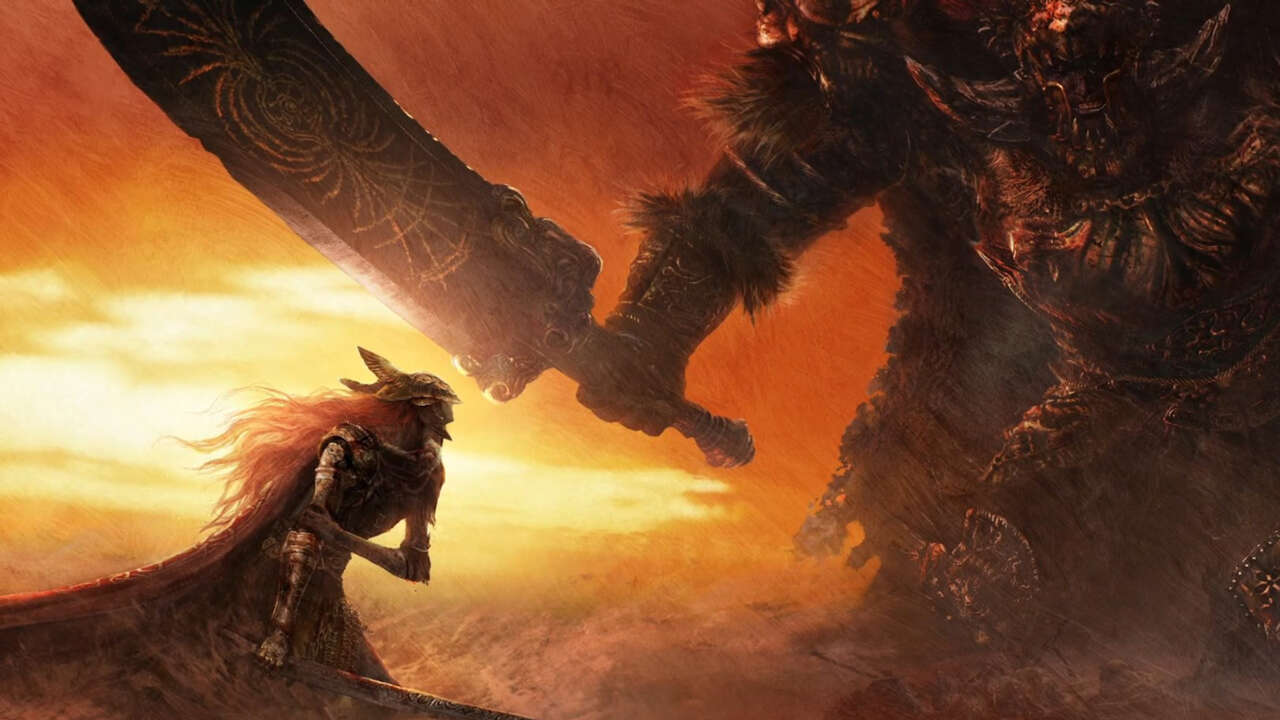 
The similarities between Elden Ring and From Software’s Dark Souls series are numerous, and that includes the New Game Plus mode. Yep, just like in Dark Souls, you can start a second journey in Elden Ring, and we’ve explained exactly what is different when you start a fresh run.

What is New Game Plus?

All the Dark Souls games have featured an NG+ mode, allowing you to replay the game from the beginning with most of your gear, items, and level from the first run. As expected, this mode does make enemies harder in Elden Ring, but rewards you with significantly more runes for defeating them.

Playing on NG+ can also be a great way to unlock certain items, since many of them are often tied to missable quests that overlap. We won’t spoil them here, but just know that unlocking everything in the game will require multiple playthroughs.

In addition, the previous Souls games have featured more than one NG+ mode. After you finish NG+, you can begin a new run on NG++ mode, and so on. Each subsequent run provides you with more difficult enemies than the previous, but yields more Runes. In past Souls games, the enemy difficulty usually caps out at around NG+7 or NG+9, but you’re still able to begin new runs past that. While we have yet to test that in Elden Ring, it’s likely the process works the same.

How to start NG+

After you’ve defeated the final boss and gotten past the credits, you’ll have the option to continue playing on your current game. However, if you want to start a New Game Plus run, head to Roundtable Hold, rest at the Site of Grace, and you’ll see a new option to “Begin Journey 2.” Selecting this will take you into NG+.

What are the NG+ changes?

While most of the content remains the same across NG+, there are a few changes you’ll need to be aware of when starting the new run. According to Fextralife, Runes earned from defeating enemies are increased by 550%. Either way, you gain significantly more Runes from defeating enemies since they’re more difficult to defeat. Enemies have more health and deal more damage in NG+ as well, however, so stay alert.

What carries over to NG+?

Much of your progress carries over to NG+ including the following:

What doesn’t carry over to NG+?

There are numerous items that do not carry over to subsequent runs including:

Keep all of this in mind before diving into a new run. Good luck, Tarnished!