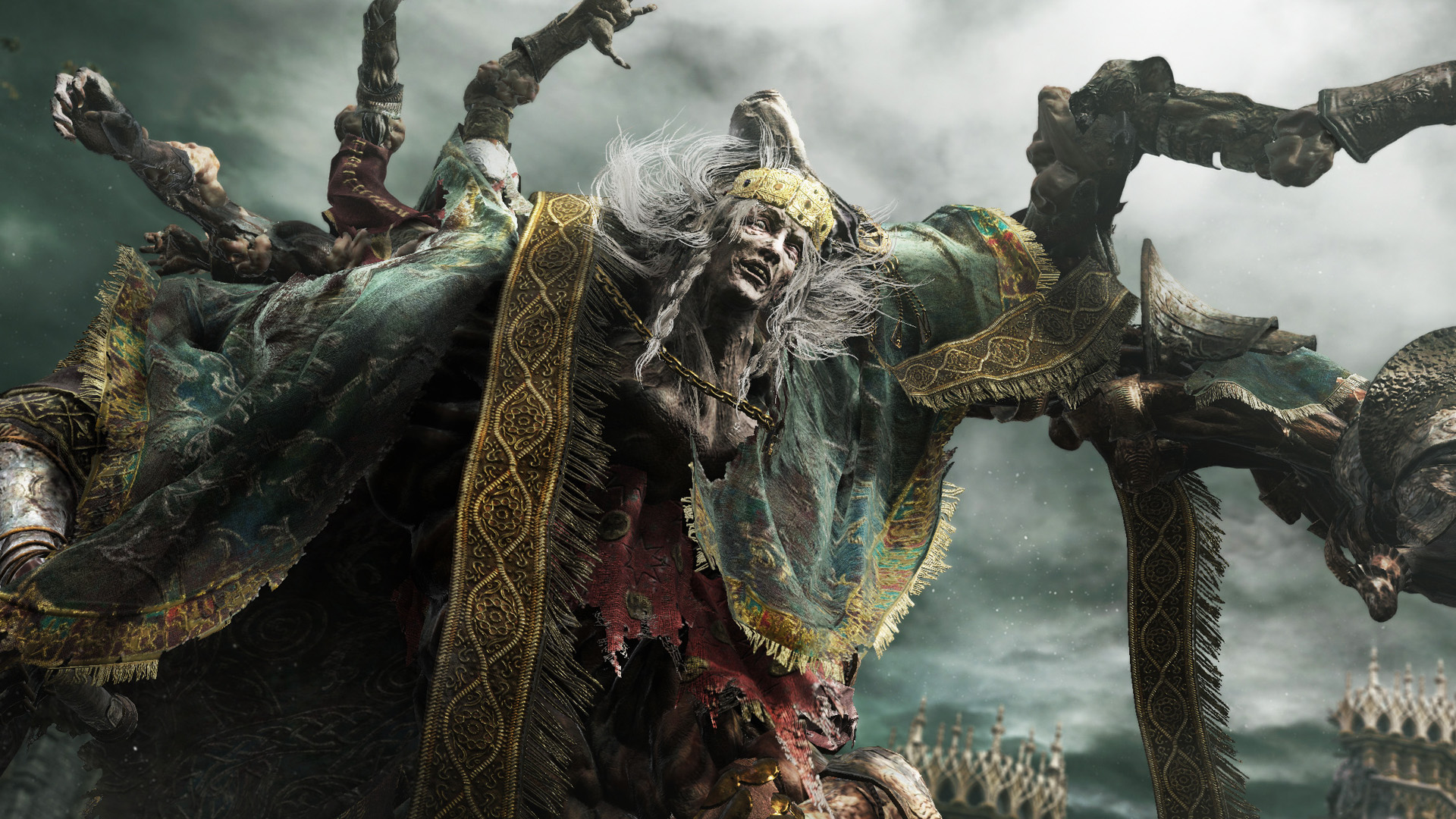 
The release of Elden Ring is less than a month away, and the game’s creator Hidetaka Miyazaki is making the rounds to keep hype levels high. While most of what Miyazaki is saying in new interviews has already been revealed in one way or another, in a new PlayStation Blog feature he does confirm that Elden Ring will be getting the traditional From Software New Game+ mode. Separately, during a Taipei Game Show presentation, producer Yasuhiro Kitao provided a bit more detail about New Game+ mode.

After clearing the game the first time, you can carry across your character data and play the game again, against powered-up enemies. This has always been a feature of our games … In fact, with the world being so vast, the game is designed so that it can be cleared without necessarily experiencing everything. Some players will prefer to try and explore the entire map the first time, while others will leave some areas for exploration in second or subsequent cycles.

In other Elden Ring news, the folks at Game Informer have revealed new footage from Castle Mourne, one of the “mini-dungeons” from the game (that frankly looks almost as big and complex as some full levels from past From Software titles). Check it out, below.

Elden Ring Will Feature Lots of Crazy Situations and Enemies, but Not Many of Them Will Halt Progression; Freedom Was One of the Game’s “Main Concepts”

Haven’t been keeping up with Elden Ring? Here’s a quick description of its George R. R. Martin co-written story…