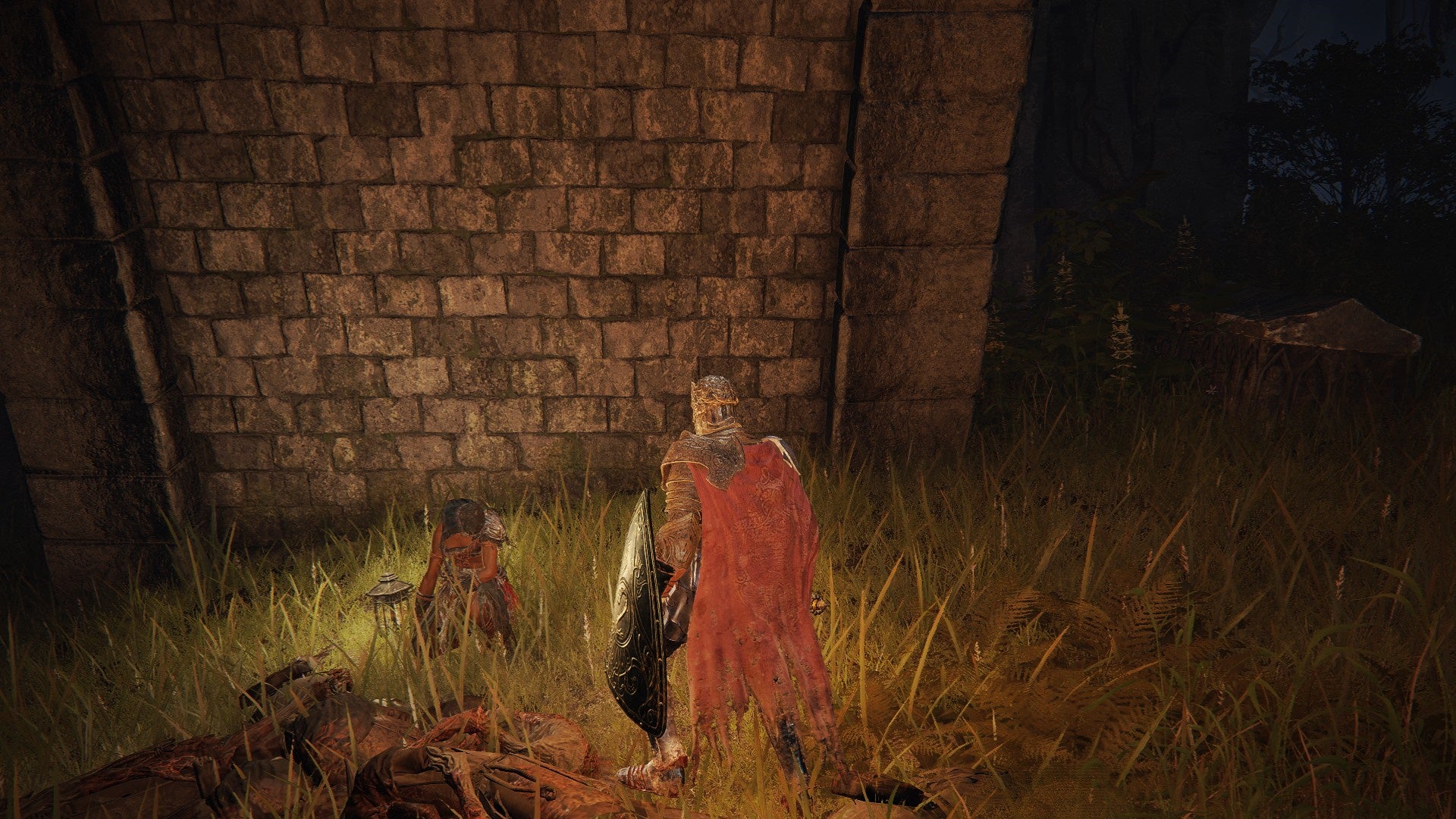 The Elden Ring Nepheli quest is one of the more vague and difficult ones to complete, if only because several of its key points seem entirely unconnected to the questline’s main focus.


Nepheli’s quest finally got an ending thanks to Elden Ring’s 1.03 update, and it ties in with yet another NPC questline. Her destiny only unfolds once you near the end of your journey, though.

How do you start Nepheli’s quest in Elden Ring?


Nepheli’s quest begins in Stormveil Castle. Speak with her in the room just before the Secluded Cell Site of Grace to learn about her mission. You can – and should – also summon her to help during the fight against Godrick by interacting with the gold summon sign outside the fog door. She’s a tremendous help, though it won’t affect how her quest unfolds if you go in solo.


Speak with Nepheli in the hallway outside the Twin Husk Maidens’ room in Roundtable Hold after the battle. That’s all you can do for now.


The next step involves moving forward in Seluvis’ quest, which you can only start after reaching Three Sisters – the area outside Caria Manor unlocked after you defeat Great Knight Loretta. Speak with Ranni, then follow Seluvis’ advice and visit him in his tower. You have a few options of what to do with the potion he gives you. The quickest option is just giving it to Gideon and moving on.

Where is Nepheli in Elden Ring?


If Nepheli isn’t there after speaking with Seluvis, travel to the Village of Albinaurics SIte of Grace. Head away from the shack and under the bridge, and you’ll find her sitting there, reflecting on what happened to the residents. Go back up the hill, cross the bridge, and defeat the Omenkiller field boss. Horseback is recommended for this fight, since it covers a lot of ground with its double cleaver attacks.


This transports you to the Chapel of Anticipation, the game’s starting area where the Grafted Scion (probably) killed you. Defeat it, then go back towards the chapel where you first spawned. Instead of going inside, head right and up the stairs. You’ll find the Stormhawk King Ashes on a corpse there.


Go back to Roundtable Hold next, and head downstairs past Hewg, near where the Stonesword Key fog gate was (or is, if you haven’t opened it yet). Nepheli had a falling out with Gideon and feels lost now. Speak with Gideon about Nepheli, and after exhausting that line of conversation, speak with Nepheli again. If Roderika is at the point where she offers spirit tuning, you should be able to give Nepheli the Stormhawk King ashes. Reload the area and speak with Nepheli again if the option isn’t there.

The end of Nepheli’s quest


The last phase of Nepheli’s quest ties in with Kenneth’s from Fort Haight in Limgrave, and you must have defeated Morgott in Leyndell as well. Finish Kenneth’s quest, and teleport to the Godrick Site of Grace at the end of Stormveil Castle. Rest there, then go into the throne room, the area north of where you fought Godrick.


You’ll find Nepheli, Gostoc (assuming he’s alive), and Kenneth. Kenneth appoints Nepheli as ruler of Limgrave, and you get an Ancient Dragon Smithing Stone. Players report the scene still happens even if Gostoc is dead, though we haven’t confirmed that yet.


If you’re looking for more help in The Lands Between, check out our comprehensive Elden Ring guide collection, including the best spells and unbeatable weapons.