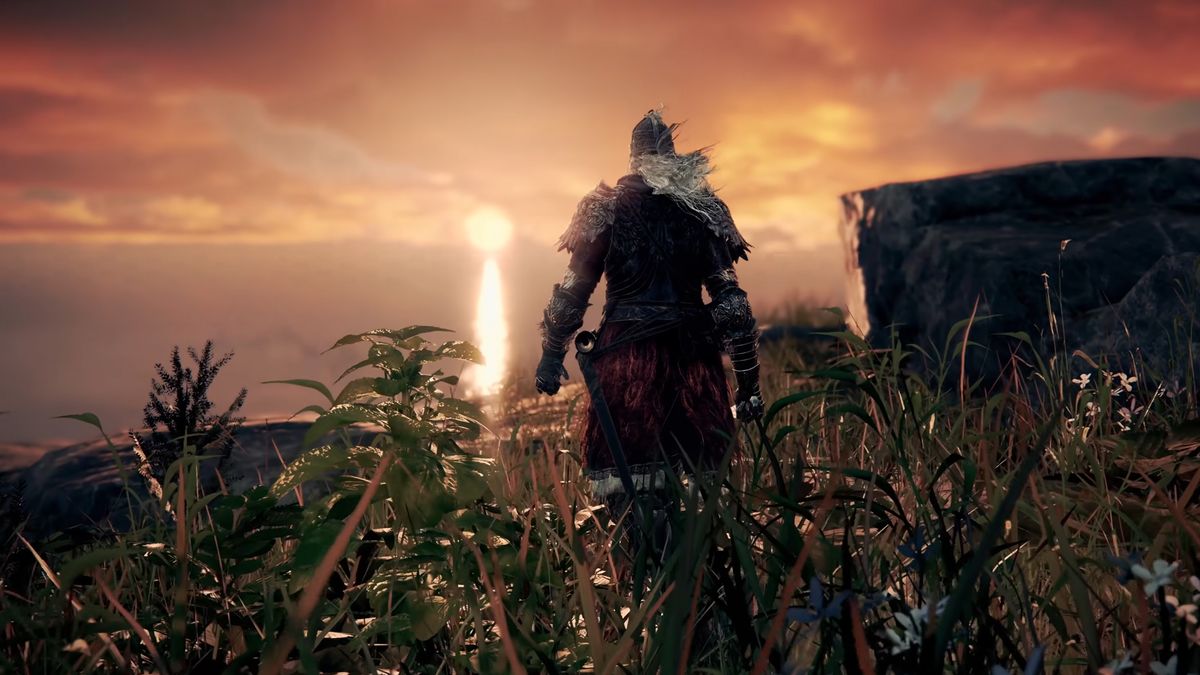 
Game of Thrones creator and the mind behind the story of FromSoftware’s upcoming Elden Ring, has taken to his personal blog to call the action RPG “incredible”.

Acknowledging the game has long been in development – George R.R. Martin describes how he “did [his] bit and handed off to [his] new friends in Japan” before “years passed” – he talked about FromSoft’s “groundbreaking stuff with gorgeous art” and how he helped with “just a bit of worldbuilding”.

“A few years back, Hidetaka Miyazaki and his incredible team of game designers, the creators of the Dark Souls video game series, reached out from Japan to ask me to help them create the backstory and history for a new game they were working on,” Martin writes in a recent blog post.

“Miyazaki and his team from FromSoftware were doing groundbreaking stuff with gorgeous art, and what they wanted from me was just a bit of worldbuilding: a deep, dark, resonant world to serve as a foundation for the game they planned to create,” he adds. “And as it happens, I love creating worlds and writing imaginary history.

“So I did my bit, and handed off to my new friends in Japan, and they took it from there.   And years passed. Video games are as big as movies these days (bigger, actually)… and take just as long to create. But the day of Elden Ring is finally at hand.

“And I’ve got to say, it looks incredible.”

Oh, and he talked briefly about the kind of games he personally enjoyed playing, too.

“Now, video games are not really my thing — oh, I played a few back in the dawn of time, mainly strategy games like Railroad Tycoon, Romance of the Three Kingdoms, and Master Of Orion — but this offer was too exciting to refuse,” he adds (thanks, PC Gamer).

Elden Ring’s final launch might be less than two months away on February 25, 2022, but there’s still plenty more to learn about the new game.

In Edge E367 (which you can pick up from Magazines Direct now), Hidetaka Miyazaki was asked to talk about the imposing figure with the huge axe on Edge’s cover, Godfrey.

“When we were talking with George R.R. Martin, we had these themes and ideas for creating pieces of artwork for the bosses, for these core characters of the story,” Miyazaki explains. “And when he wrote the mythos, we asked him to create these dramatic heroes of this ancient mythos that takes place before the events of the game.

“These dramatic and heroic characters weren’t really present in our previous titles, so this is something that was really appealing to me – how he would depict the mystique and heroic qualities of those characters. And Godfrey, the character in your cover artwork, is sort of an embodiment of that. He’s one of the major players in the game.”

Read up on our new games 2022 guide for a complete look over all the other games launching over the next few months.