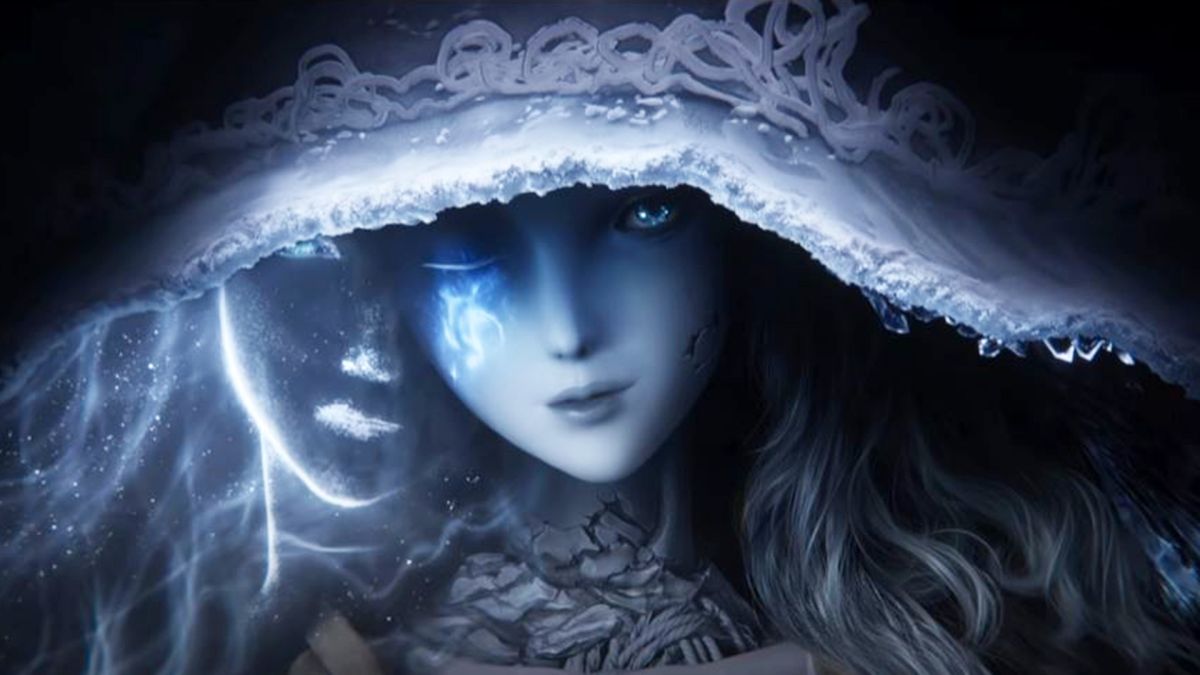 I can still clearly remember the moment I fell in love with games. I was playing Portal 2, and coming to the supposedly final confrontation with GlaDOS. I thought I was getting to the end of the game. I thought it was almost over. And then it wasn’t over at all, was it? One quick betrayal later and you’re falling through all the floors of Aperture Science only to discover a whole other, even more ingenious layer to the game. I was enamoured. I was stunned that games could take me on such an incredible and unexpected journey and recounting that moment still makes me smirk.

From then on, you would frequently find me flicking through the preowned titles in gaming shops. I’d be looking for copies of Mass Effect or Uncharted and seeking out my next mind-blowing adventure. All these stories, all this fun could be possible on that little box on a desk. I kept chasing that hair-raising high.

But as I got older, games surprised me less and less. I know their tricks, and I have expectations. Like many others I’d been heartbroken by games like Fallout 4 or Assassin’s Creed Unity when they didn’t deliver what I expected from them. I began to limit my expectations and distance myself from the hype. And although I still love games, I haven’t had a hard, butterfly-inducing crush on a project in a while. But I think Elden Ring has changed that.

I recently got to play six hours of a preview build and oh my goodness, Elden Ring looked and felt phenomenal. Though in recent years I’ve found myself unable to commit to open-world games, FromSoftware’s newest Soulsborne has its scaly claws in me. I’m hooked on how the world of Elden Ring felt. I literally dreamed of the game that night after playing, desperately rebuilding its architecture in my head to try to revisit those shifting, shimmering fields.

I wasn’t always into FromSoftware games—in fact, I’m relatively new to them. I’m unashamed to admit I hated Dark Souls at first because hatred is the emotion many fans start off with. It took a year before something clicked and suddenly I just got what the game was all about. There is a rhythm, an internal agreement you must make, a bond you must form with FromSoftware’s work before you can dive into it with a true passion. And now I have that grossly incandescent fervour for them, Elden Ring snapped into place in my mind like the last piece of a puzzle.

This snap didn’t happen for Darks Souls until I came back to it after a year long break and even then I relied on an audience cheering me on to battle through. And in the case of Bloodborne, I feel like I’m still settling into those Hunter’s boots slowly and surely. In Elden Ring it , and PC Gamer’s Wes Fenlon says Elden Ring be the new gateway drug for FromSoftware newbies.

There is something about Elden Ring that appeals so deeply to my brain and my gaming experience that it’s hard to articulate. My favourite games are clever beasts for the most part. They give me mental challenges from working out puzzles, deceiving my perceptions, or giving me hard environments and enemies to overcome. Elden Ring, in those first six hours, gave me all of that.

I had to work out mechanics, face new bosses, map out paths to new places, and more. I was challenged by NPC dialogue which gave me choices I felt uninformed on, so became trapped into making a potentially devastating moral choice. I stepped into battle arenas only to be insta-killed. I made friends with giants, fell through portals, died to coal-crusted steam machines, and more. There is a lot to this game that filled my brain with ideas, inspiration, and fear. And I adored every moment of it.

I wish I had taken a photo, I really do, of my face when I was galloping away from a giant bear chasing me. At that moment I was screaming and giggling in equal measure. When I met with an academic that had got locked out of his home I laughed. Elden Ring is somehow also really funny. And because of all these details I saw, I recommend that although you could finish the game in 30 hours, you really shouldn’t. It could even be the hardest (yet easiest) Soulsborne yet.

It’s been a while since a game captured my attention so sincerely like this that I’m a bit lost for words. I’m giddy at the thought of going back. I can’t promise you that you’ll love Elden Ring more than any Soulsborne, because it’s all down to personal preference.

But new or old to the franchise, I reckon FromSoftware is onto a winner here. They’ve got this one in the bag.