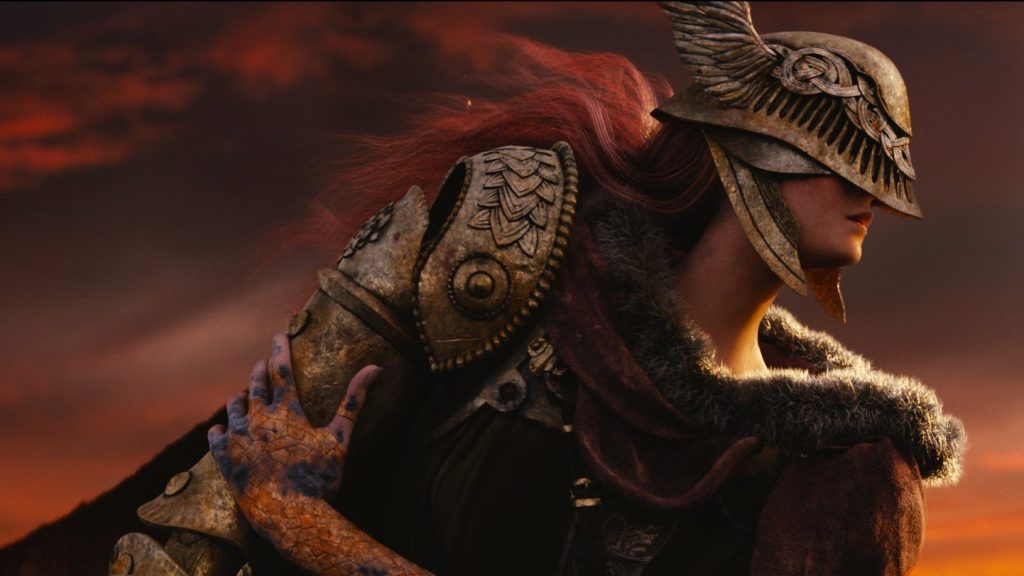 Elden Ring has just been named Most Anticipated Game at The Game Awards 2021, coming out on top of a stacked category including Horizon Forbidden West, God of War Ragnarok, The Legend of Zelda: Breath of the Wild 2 and Starfield.

It’s no surprise that a huge amount of video games slated for release this year were delayed to 2022 due to ongoing difficulties with development during the pandemic. Because of this, it should come as even less of a surprise that four of the five nominees for Most Anticipated game this year were also eligible for the same award back in 2020.

As a matter of fact, Elden Ring won last year, too. This is the first time a game has ever won the Most Anticipated award twice in a row – let’s hope it doesn’t win it a third time next year.

The only newcomer to this year’s lineup was Starfield, which had no release date last year but is now officially set to launch on Nov. 11, 2022. The other two games that made the list in 2020 – Resident Evil Village and Halo Infinite – have both already come out, with Infinite nabbing the Player’s Voice award yesterday.

Written by Cian Maher on behalf of GLHF. 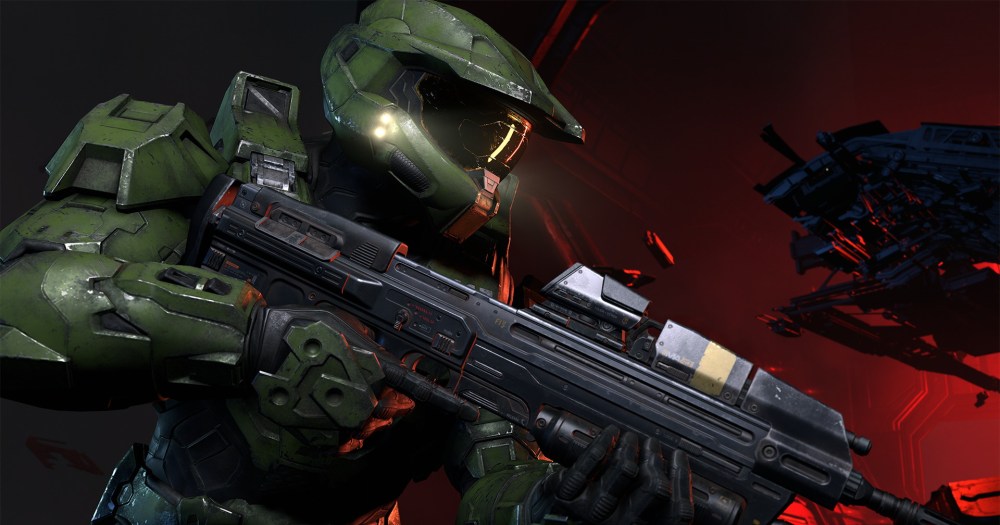