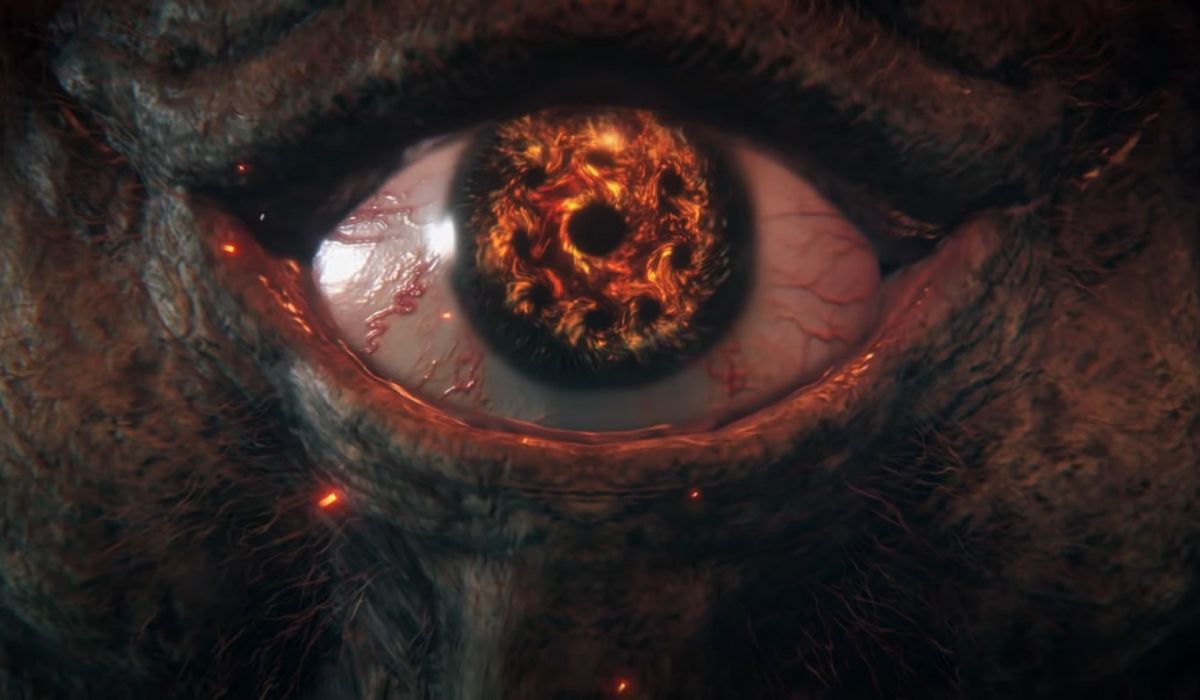 
Elden Ring is getting a digital lore and world-building “primer” before the game is even out.

Manga and graphic novel specialist Yen Press recently announced “The Overture of Elden Ring,” which the publisher described as a “primer packed with info you won’t find anywhere else.” The book will be released on digital platforms next week on February 3.

It seems that a good chunk of the book’s content fleshes out the areas and characters seen in Elden Ring’s limited network test. It also includes a rare interview with franchise director and FromSoftware president Hidetaka Miyazaki. In a tweet, Yen Press added that it includes “new details on gameplay mechanics” as well, so we know it’s not just a lore dump, not that we’d complain if it was.

Altogether, The Overture of Elden Ring promises “greater detail about the game’s depth, scale, gameplay, and the gorgeous landscapes that players can explore.” Interestingly, the book also apparently has a few passages on Dark Souls and Bloodborne, with images of “enemies and locales” from both games showing up here and there, perhaps as comparisons or as cited inspirations for some of Elden Ring’s environments or creatures.

We got a few more Elden Ring details at FromSoftware’s recent Taipei Game Show presentation. Producer Yasuhiro Kitao reiterated that the game is “perfect” for people who were stressed out by Dark Souls, and briefly touched on how Elden Ring new game plus works, the Roundtable Hold where NPCs gather, and the studio’s work on a day-one patch now that the game’s gone gold.