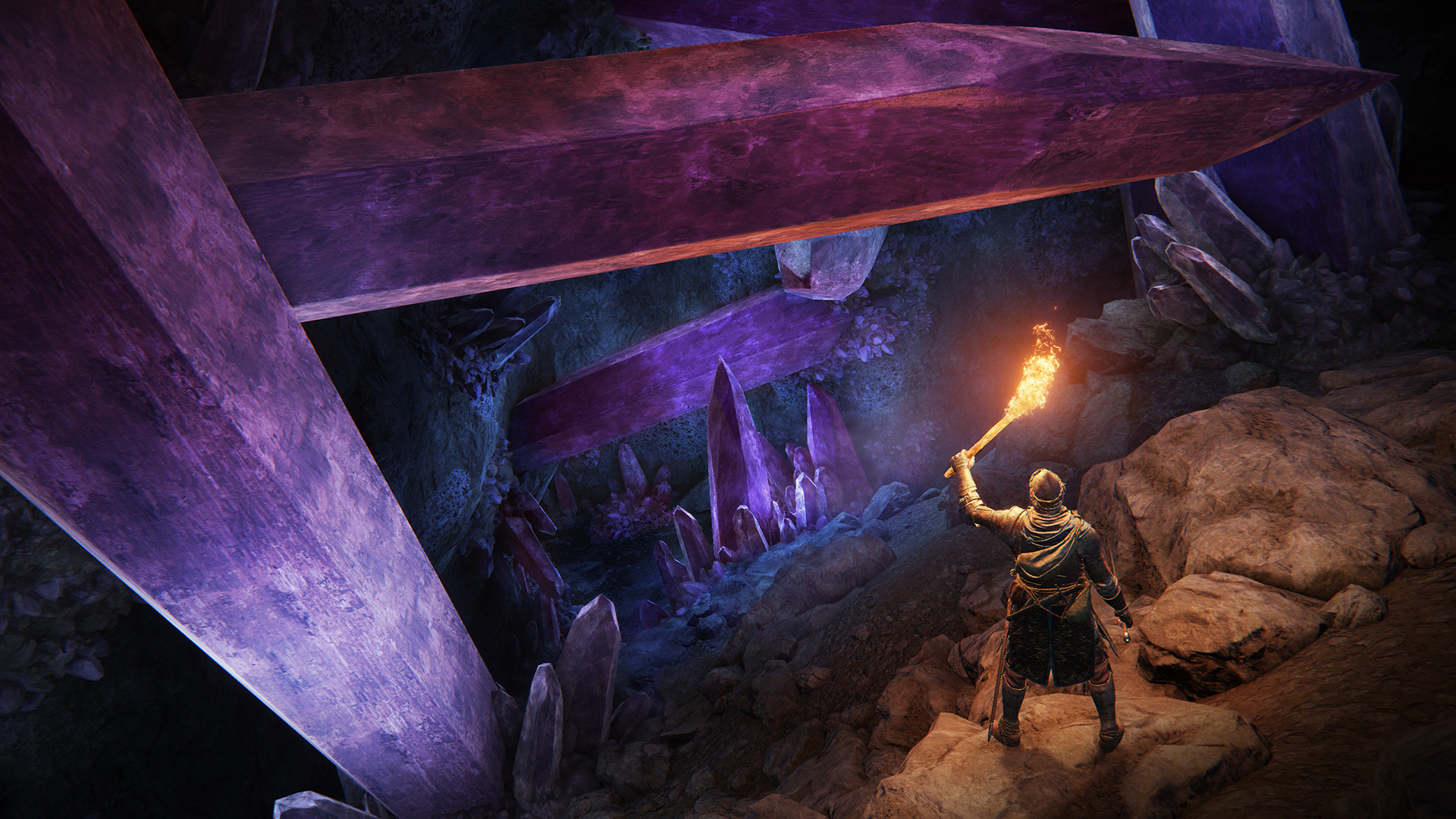 
Normally, a previously-announced game getting a Steam page would not be news. But it’s close to quittin’ time on a Thursday, and Elden Ring fans have suffered so long that any new reminder that the game is real will be lovely to hear. So yes, FromSoftware’s next dark fantasy epic has claimed its territory on Steam, and while you can’t put down your pre-order yet, you can look at some lovely screenshots and enjoy some vibrant marketing copy.

“As you explore,” the store page says, “the joy of discovering unknown and overwhelming threats await you, leading to a high sense of accomplishment.” That sure sounds like some Soulslike business to me! “A multilayered story told in fragments”? Yep, that’s the Miyazaki touch. “You can freely combine the weapons, armor, and magic that you equip”? The traditions set in Demon’s Souls live on!

Hyperbole aside, you won’t find much new info on the Steam store page, though if you’re highly particular about where you purchase your PC games, you can at least rest assured that Elden Ring is coming to Steam. Publisher Bandai Namco has utilised Valve’s platform for its PC releases for ages, though, so even that shouldn’t be too surprising.

You can just watch the trailer again for now.

For more RPG games to play while awaiting the Elden Ring release date, you can follow that link.