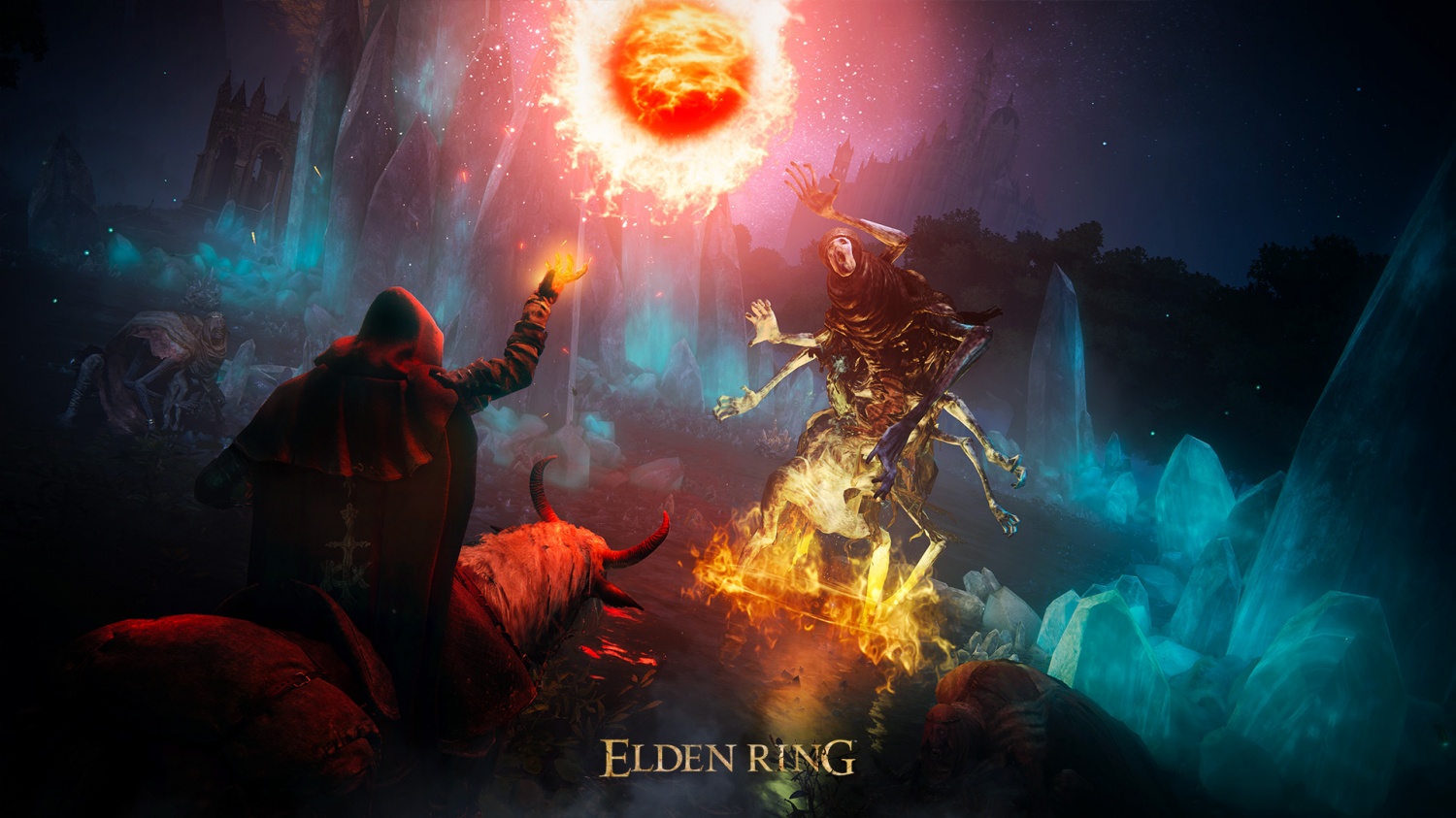 
Elden Ring players, heads up. There is an exploit in the game that you should know about.

Hackers are reportedly using this exploit to corrupt save files of PC players and throw them into infinite death loops. There is no official fix for the exploit as of press time, but players have shared possible workarounds.

However, there is no one hundred percent guarantee that these workarounds will always work.

Elden Ring players have been warned about an exploit the hackers are using to crash games of PC players and then corrupt their save files.

According to a report by The Verge, a Twitter user going by the handle of @EldenRingUpdate details how hackers are taking advantage of the exploit. The tweet says that “First, they will crash your game, and when you open it back up, your character will be constantly falling to their death.”

There’s an exploit going around on PC where hackers will corrupt your save file while you’re invaded.

First they will crash your game, and when you open it back up, your character will be constantly falling to their death… pic.twitter.com/8et3bl8T1I

Is There a Possible Workaround?

The Verge’s report mentions a possible workaround that can be found on Reddit. However, the report warns that the workaround does not work all the time. It has likewise been reported that an Elden Ring player lost 100 hours of gameplay without ever finding a fix to the exploit.

The workaround recommends “quitting the game using Alt + F4 just before your character dies, which is supposed to buy you a little bit more time during your next login.”

Once you reopen the game, you should head straight away to the map and then warp to a site of grace. Not doing this fast enough will result in a death loop once again.

Eurogamer also suggests opting out of invasions for the meantime or to just choose to play offline until a fix is rolled out. It is also being recommended that players should back up their save data in order to avoid any more headaches regarding the exploit.

The recently released Elden Ring, which came out on Feb. 25, is an action role-playing game done in collaboration with George R. R. Martin, the author of “A Song of Ice and Fire.” These novels were eventually adapted into a series you probably know as “Game of Thrones.”

The game is played from a third-person perspective and features an open world gamers can freely explore. Ever since its release, Elden Ring has made headlines due to its difficulty as well as the many mods players have come up with to make the game easier to play.

The game is playable on the PlayStation 4, PlayStation 5, Xbox One, Xbox Series X/S, and Microsoft Windows.

Related Article: ‘Elden Ring’: There is a Way to Pause the Game Without Needing Mods