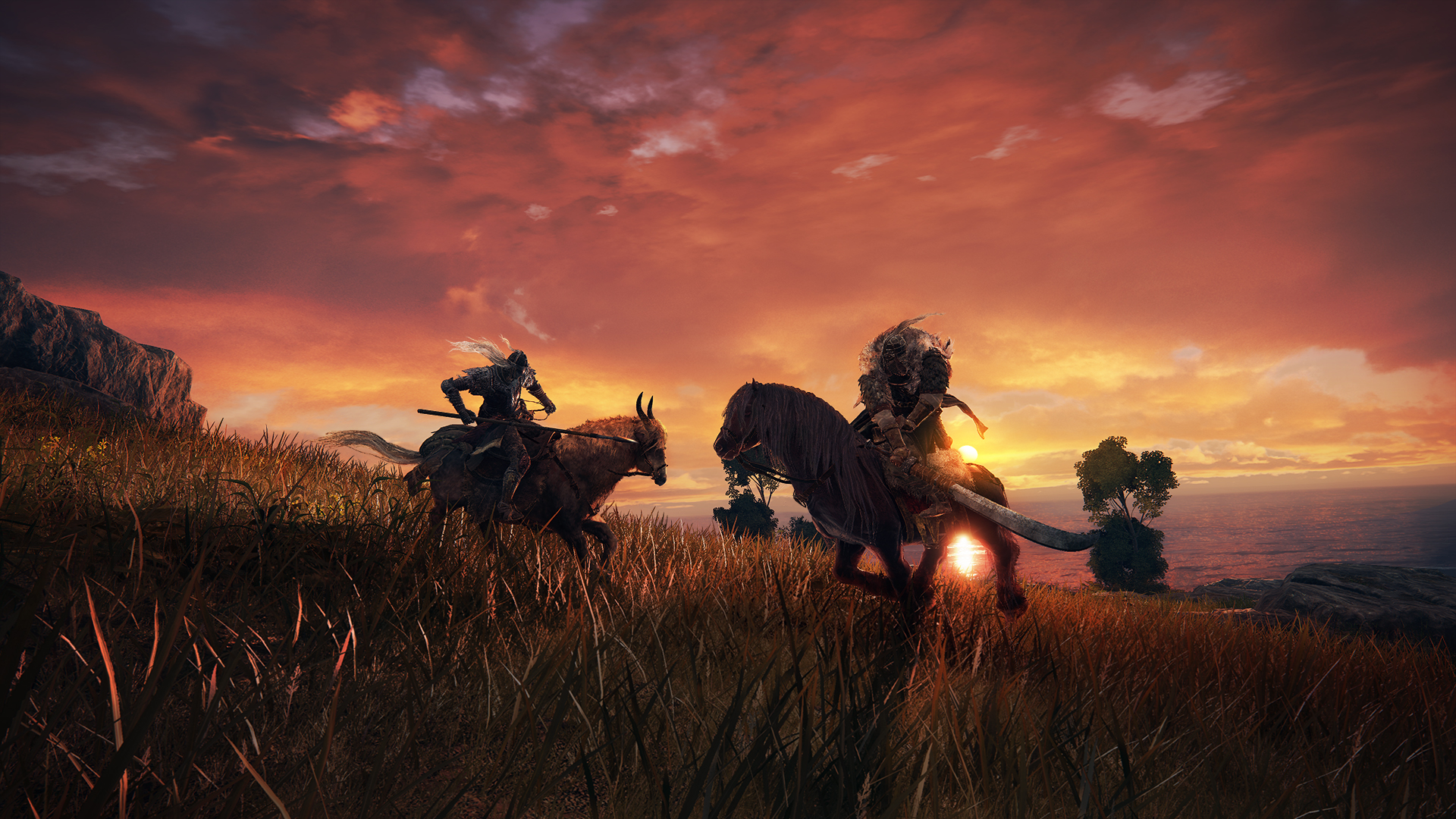 
Despite being just a few weeks off from release, the excitement for FromSoftware’s Elden Ring is palpable. After showcasing Castle Mourne and Liurnia of the Lakes, Game Informer is back with some new gameplay footage. It’s roughly two to three minutes long but provides some interesting sights.

First off is the mounted combat. While players have their Spirit Steed to ride around and attack foes from horseback, there are mounted foes that will meet the challenge (much like the Tree Sentinel from the closed network test). Fortunately, a quick leaping attack can be enough to knock them off, leading to a visceral attack.

The footage also showcases a massive hostile bear. It’s not technically a boss but will mess players up in a hurry, even if they try to fight with their mount. Avoiding the bear leads to an nondescript structure but closer inspection reveals an elevator that leads way, way, way down. No spoilers for the destination but it’s exciting all the same.

Elden Ring is out on February 25th for Xbox One, Xbox Series X/S, PS4, PS5 and PC. Stay tuned for more details and gameplay in the coming weeks.