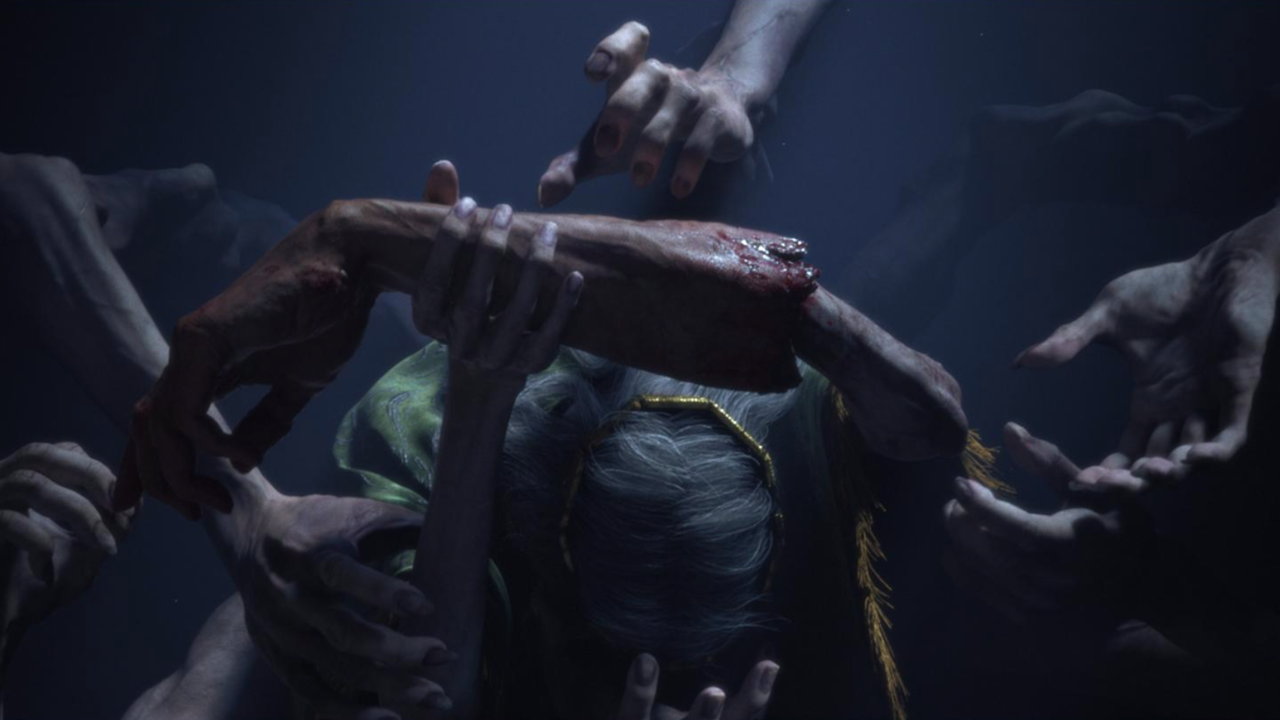 
From Software’s Elden Ring is one of 2022’s most-anticipated games, and it’s almost here. Ahead of launch, director Hidetaka Miyazaki spoke about the game’s inspirations, and one of them is The Lord of the Rings.

Speaking in the latest issue of Edge Magazine, as reported by Wccftech, Miyazaki said The Lord of the Rings was one of Elden Ring’s inspirations, the others including The Eternal Champion books, and parts of tabletop RPGs like RuneQuest.

Want us to remember this setting for all your devices?

Please use a html5 video capable browser to watch videos.

This video has an invalid file format.

Please enter your date of birth to view this video

By clicking ‘enter’, you agree to GameSpot’s

“It’s difficult to give any one single inspiration that had a major impact on Elden Ring. There have been a lot of different works that influenced the creative process in various ways–The Lord Of The Rings, The Eternal Champion series of novels by Michael Moorcock, aspects of tabletop RPGs such as RuneQuest, etc,” he said. “There are a lot of motifs and themes that I was able to pick from these various works that had an effect on the development of Elden Ring.”

Miyazaki and the team worked with A Song of Ice and Fire writer George R.R. Martin on Elden Ring’s backstory and lore, and the designer said Martin’s work on the project was a “constant source of inspiration and impetus.” Recently, Martin himself discussed Elden Ring and talked about why he’s so excited about it.

You can buy a copy of the February 2022 edition of Edge Magazine right now to read the full interview.

Following a delay, Elden Ring launches on February 25 on PS5, Xbox Series X|S, and PC, as well as PS4 and Xbox One. Elden Ring isn’t the only project that Martin is attached to releasing in 2022. He’s also working on the Game of Thrones prequel show, House of the Dragon, which debuts this year.